“As if Norah Jones and the late Jeff Buckley had started a band. Her songs unfold with style and subtlety via LaBrie’s gorgeous voice”
Rolling Stone

“A voice that breathes smoke and soul”
Washington Post

Born in Lincoln, Nebraska, but based in Nashville since 2008, Shannon LaBrie brings to life insightful stories of a woman who remains true to herself in a life where uncertainty is certain. A fearless singer, guitarist and pianist, her music fuses a unique blend of Americana and Soul, while her emotionally-charged lyrics give a voice to the love and loss that she herself has experienced in her life to date.
LaBrie’s powerful 2016 album, ‘War & Peace’ (her second full length record), was acclaimed by the likes of Rolling Stone, CMT and Paste magazine, subsequently achieving Top Ten placings on iTunes, Spotify Viral charts and Triple A Radio in the US. She has also performed more than 500 shows across the US, sharing stages with artists ranging from Valerie June and ZZ Ward to Gabe Dixon and Robert Randolph.

The LaBrie penned ‘She Got Soul’ was recorded by Robert Randolph and the Family Band for their Grammy-nominated 2017 album ‘Got Soul’, and her ‘Just Do It’ by Lily & Madeleine for 2019’s ‘Canterbury Girls’. Another of her songs, ‘I Got Your Love’, has been recorded by Susan Tedeschi and Gabe Dixon for a forthcoming release. Her own recordings have been streamed more than 12 million times on Spotify and Apple Music alone.

Now signed to Moraine Music Group and produced by Grammy Award winners Brent Maher and Charles Yingling, LaBrie’s brand new single, ‘Firewalker’, is a powerful song about survival. Co-written with Tia Sillers (writer on Kenny Wayne Shepherd’s ‘Blue On Black’) and Australian guitarist Joe Robinson, she states that “it was an amazing experience to sit in a room with them both and talk about the strength we found in surviving some of the worst events in our lives. With the tornado that just ripped through my Nashville neighbourhood, Joe’s family having survived the recent fires in Australia, and with all the fears surrounding COVID-19, I hope this song can be a reminder that we can be strong, we can refuse to break, and we can survive.”

While plans to create an official music video have been put on the backburner due to the current lockdown situation, LaBrie and Robinson have in the meantime created a special quarantined acoustic version recorded separately from their homes. It can be seen here: youtu.be/klSew_KCXtM 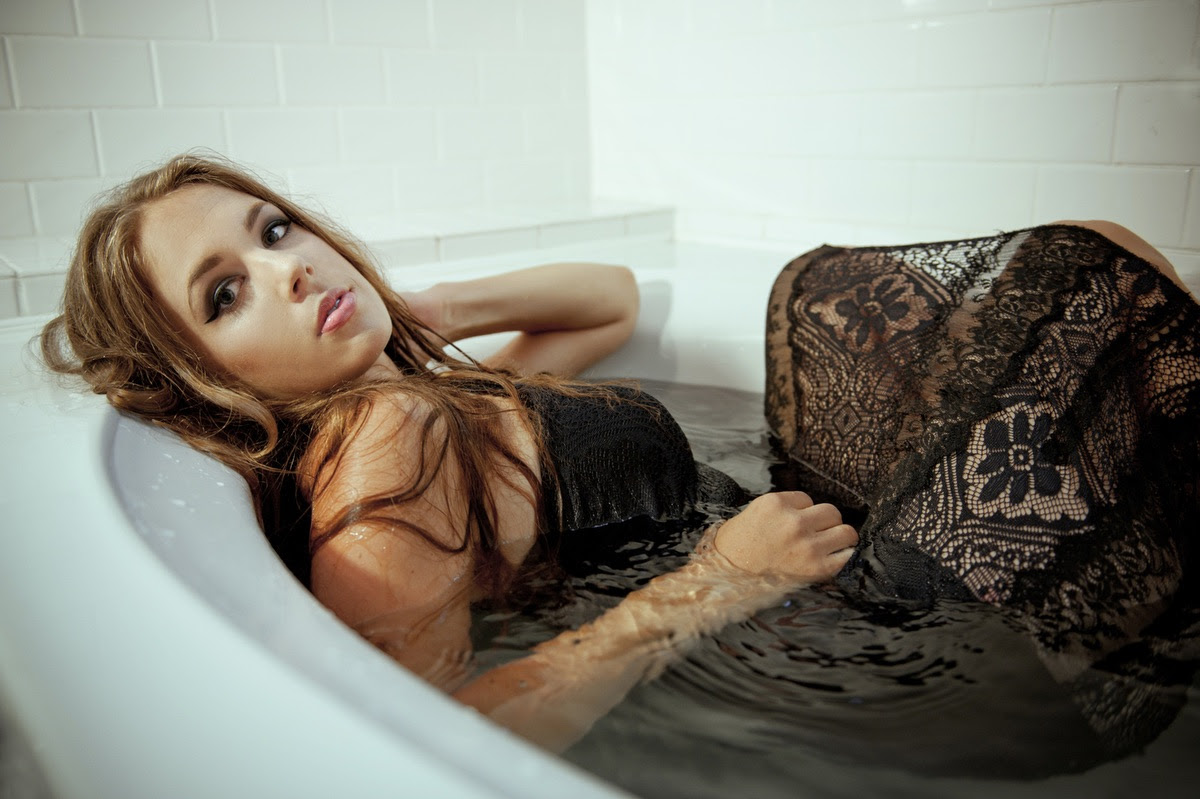