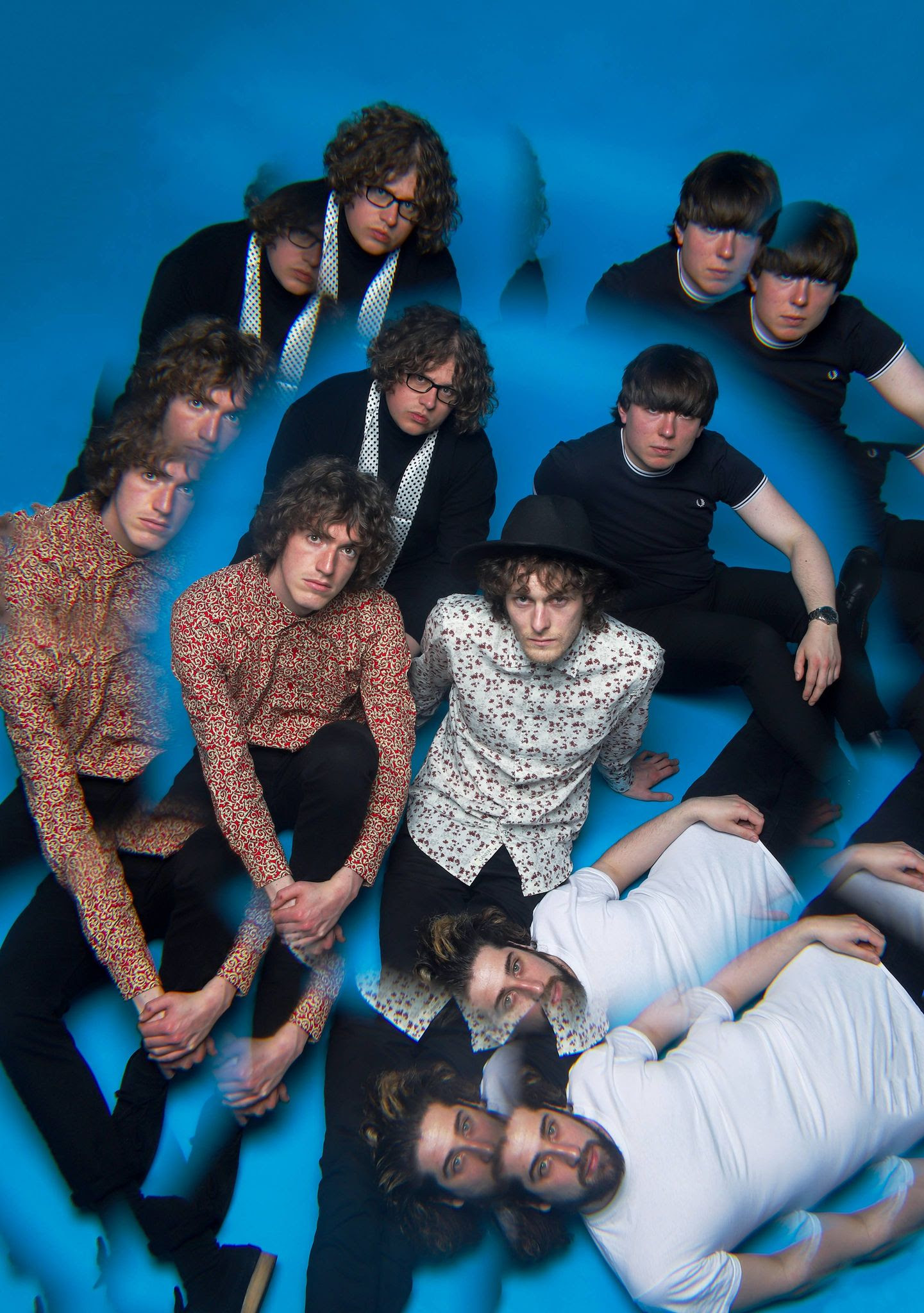 Fife five-piece SHAMBOLICS are back with incendiary new track: ‘Sharp As A Razor’.

As they look ahead to a major slot at TRNSMT festival next week, the band will also be hitting a string of UK tour dates this autumn – many of which are already SOLD OUT.

SHAMBOLICS’ ability to produce addictive dreamy indie-rock anthems is unrivalled – a reputation that has long cemented them as established favourites on Scottish turf. Their potent sound has translated across the nation, earning media praise and selling out major venues such as St Lukes in Glasgow and The Water Rats in London in a heartbeat.

Now, the group have unveiled a new track to add to their impressive discography: ‘Sharp As A Razor’. With a nod to an all-time boxing great, it’s ultimately a song about the joys of being carefree that has become something of a mantra for the band since the very beginning of their career.

‘We wanted to write a proper thumping tune that would go down a storm live but still keep a bit of simplicity & swagger about it. The song is pretty much about not caring what people think or say about you. The chorus lyrics are a little nod to the g.o.a.t Muhammad Ali. We took inspiration from a rhyme he would use on the build-up to his fight against Joe Frazier.’

From its explosive opening to its ear-worm of a chorus, the ’Sharp As A Razor’ oozes with the bands’ notorious charisma, hazy guitar leads, expressive harmonies and riotous drumbeats throughout and is sure to ignite the festival masses at TRNSMT Festival.

As well as the new single release, the group will also be taking to stages across the UK this autumn as they embark on a series dates between September to November 2021.

Full dates and details can be found as follows: