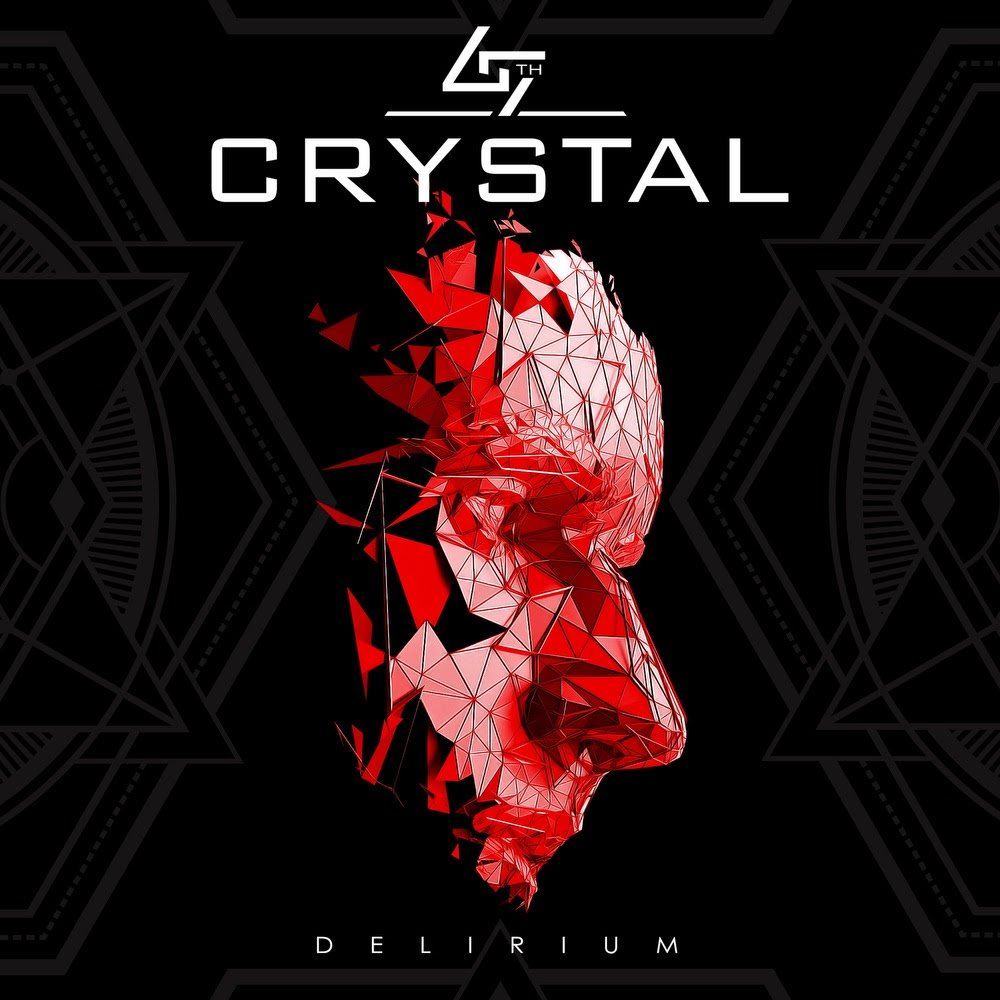 includes the single
SAY WHAT YOU WANT TO SAY
video
youtu.be/BGcA1wUfM3Q

Swedish hard rock act Seventh Crystal was recently added to the roster of young, up-and-coming talent at Frontiers Music Srl. The band’s debut album, ‘Delirium’, will be released on 14th May, with the song  ‘Say What You Need To Say’ out today as its opening salvo.

“‘Say What You Need To Say’ is about fighting those repressed inner conflicts that a lot of us carry inside ourselves and having the strength to acknowledge them. It’s about just saying what you need to say. To stop faking that smile and letting it all out,” the band explain. For its video, they add that “our performance part was filmed in a town outside Gothenburg. We needed a dark room to get all the light and smoke effects and we used A LOT of smoke so we’re a bit worried about the fire alarm. We were told it was no problem whatsoever. Well, until it was! It went off about twenty times during the shoot and we had to have somebody by the plug disabling it every time it went off!”

There are also ballet/dance parts in the video that were filmed in Bern, Switzerland, with the band adding that “we wanted more than just a performance video. The director and the dancers did a fantastic job illustrating the lyrics in a complex choreography. We couldn’t possibly be happier about the outcome.”

Seventh Crystal was put together by singer Kristian Fyhr, with their music best described as arena-ready intelligent hard rock with melodic rock influences. “Our songwriting is extremely varied,” they elaborate. “We like to write songs in a pop style and then beef them up and make them rock. We’re big admirers of everything from Cheiron Studio and Max Martin to Behemoth and Iron Maiden, so our influences come from a lot of different sources. However, we kind of end up in the modern hard rock and arena rock sound, as that’s where we have our common roots. When it comes to songwriting it is usually one or two of us who have the initial basic ideas, but then each member adds their own touch and flavour and what comes out is the heavy, intriguing and exciting sound of Seventh Crystal!”

Regarding the album, they conclude by saying that “we have put everything into making ‘Delirium’. Every note beat and harmony has undergone an immense meticulousness whilst not losing that human feeling and soul. We are incredibly proud of what we have accomplished, but this is just the start. We have only just begun our journey and we’ve got more coming. Enjoy the album and share it with your friends!”

Fans of other current Scandinavian melodic hard rock acts such as One Desire and H.E.A.T. will love the debut album by Seventh Crystal. 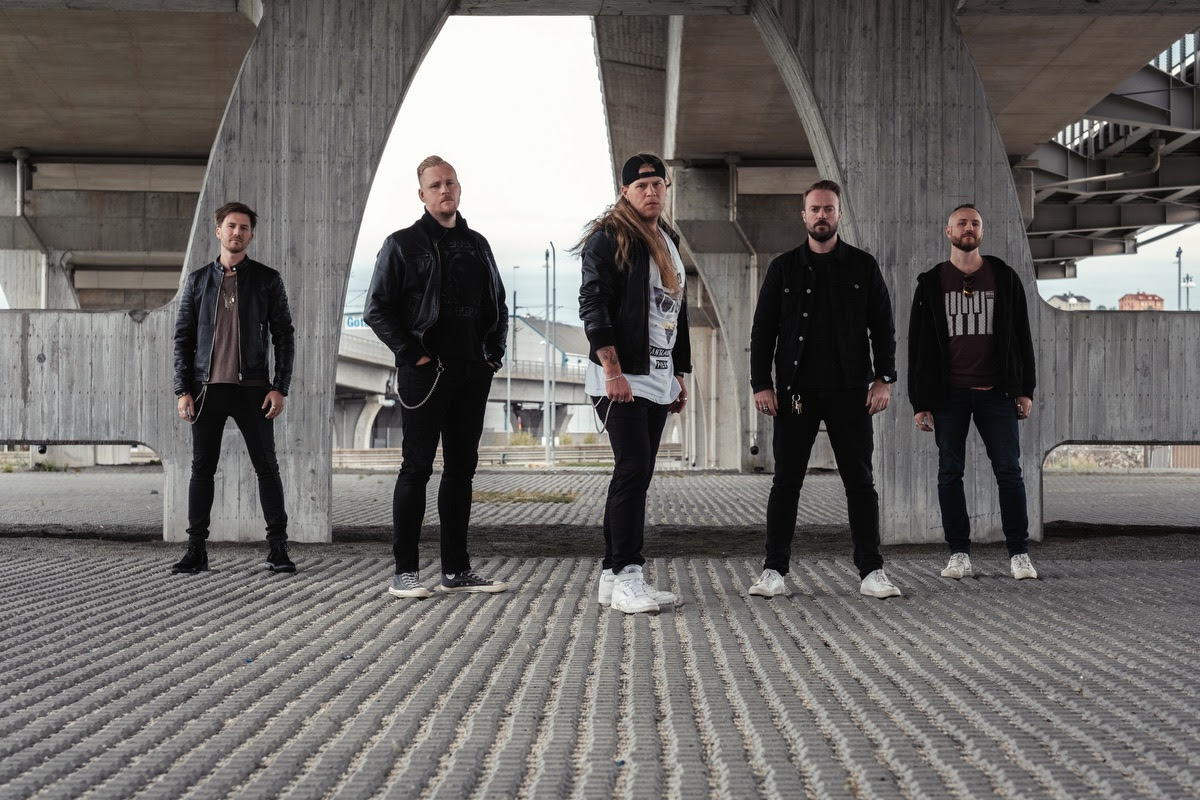 ABOUT FRONTIERS MUSIC SRL
Originally founded in Naples, Italy in 1996 by Serafino Perugino and his father Fernando as a distribution company, Frontiers has developed into one of the premier independent rock labels in the world. Synonymous with quality music across a broad spectrum of rock and metal genres, the company works with multiple genre heavyweights and fan favourites. However, in addition to providing an outlet for classic and established acts, it has also become home to a wealth of young, up and coming talent whose musical prowess, when combined with the label’s savvy and forward-thinking A&R and marketing approach, will be developed into the future of rock and metal. With a deep commitment to and passion for THE MUSIC and the artists who create it, plus massive global distribution, sales, marketing and promotion channels, Frontiers is the leading home for both established and emerging rock and metal artists.
Head Office: Naples, IT | U.S. Office: Nashville, TN
Subscribe to be alerted when new videos are added:
radi.al/SubscribeFrontiers
Follow the ‘Newest From Frontiers’ playlist on Spotify:
spot.fi/1rQz5Zm