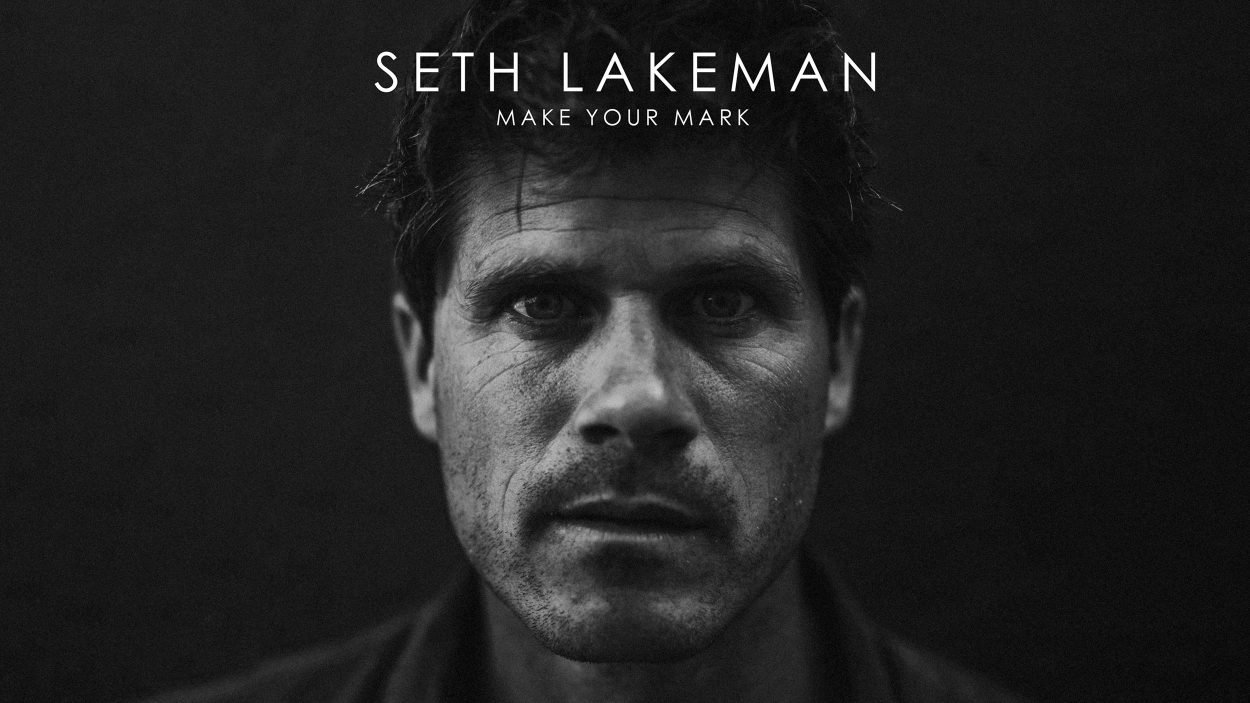 Emerging from lockdown, Seth Lakeman explodes back on the music scene with stunning new studio album ‘Make Your Mark’ set for CD and digital release on November 19th, followed by a double vinyl format on December 17th. Written during his enforced 18 months off the road, the album features 14 powerful, brand-new songs including the first single ‘Higher We Aspire’.

Recorded at Middle Farm Studios in Devon earlier this year as restrictions eased and produced by Seth himself, the album is being released on his own label, Honour Oak Records. Inspiration for the songs on his 11th studio album came from a range of subjects – from the environment to love, death and self-belief.

Musicians joining him on the album include long-time bassist Ben Nicholls, who has toured the world with Seth since the early days plus Benji Kirkpatrick (Bellowhead, Faustus) on bouzouki, banjo and mandolin. Plymouth-based musician Alex Hart adds her sublime backing vocals and Toby Kearney, principal percussionist at the Birmingham Conservatoire, is on drums.

Seth has been making his mark since he was nominated for the Mercury Music Prize in 2005 for Kitty Jay. As well as the new studio album, he is celebrating the 15th anniversary of his gold-selling ‘Freedom Fields’ album this year with a deluxe reissue on CD & Vinyl. Fans will be treated to songs from both the new album and Freedom Fields at his live dates in November and December.

Tickets can be purchased HERE