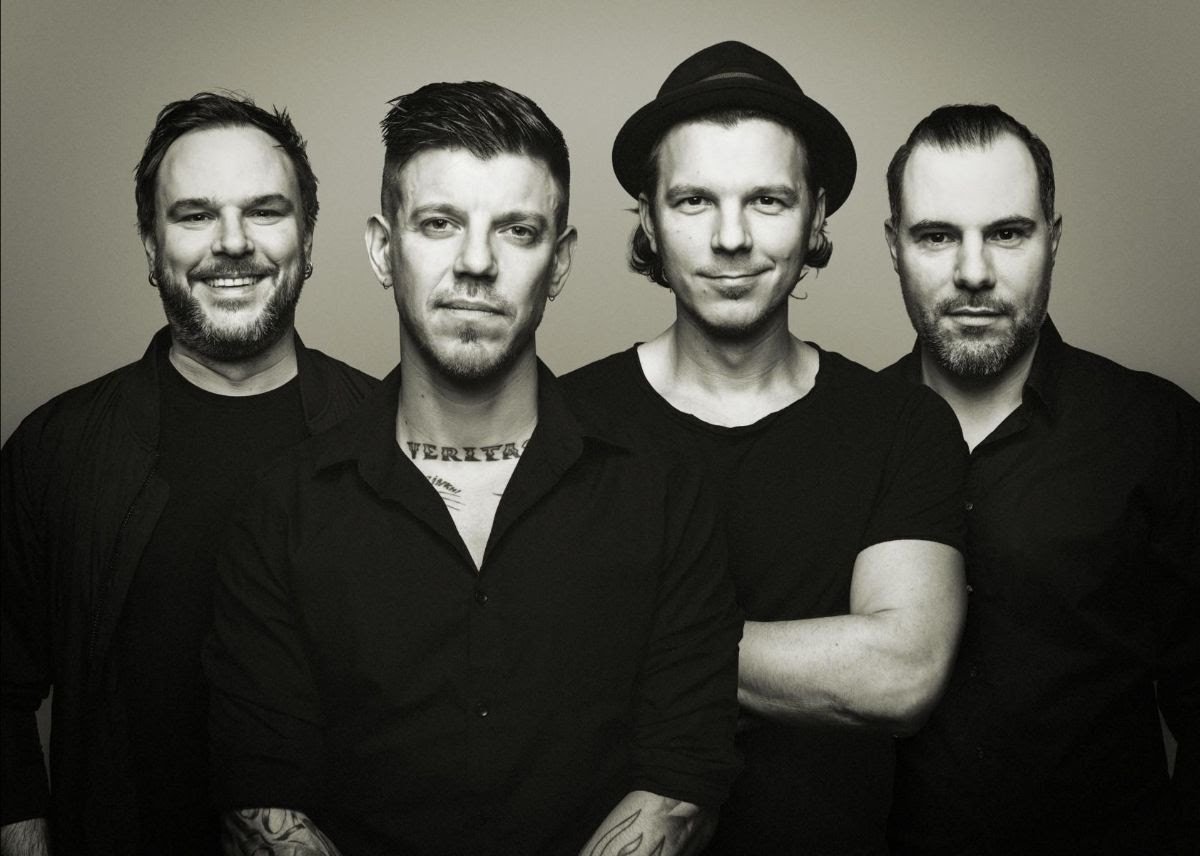 Just in time for the upcoming release of their new album, Im Zeichen der Zeit (out  September 18 via Napalm Records), German rock group SERUM 114 proves that their heart still beats for pure, dirty punk rock! Their fourth single, “Meine Band” (engl. my band), showcases SERUM 114’s pure intention for brash lyrics and catchy riffs, underlined by Eche’s scratchy vocals. The accompanying official lyric video opens a box of memories and features some shots of their explosive and captivating live shows, which can be experienced again at their release concert in Gelsenkirchen (GER) today.

With a light-footed, tongue-in-cheek attitude, SERUM 114 takes a closer look at the music business, underlines that they are not taking themselves too seriously, and demonstrates that they have not lost their sense of humor throughout their years.

Following their chart-topping full-length Die Nacht Mein Freund (engl. “the night is my friend”) (GER #3), the new album includes 14 energetic tracks, careening towards a rock break-out. With their new offering, they double down on their musical power and present themselves stronger than ever before: lyrically, musically and stylistically!