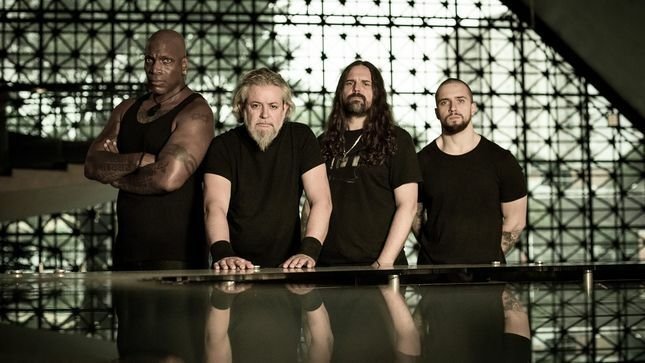 As we all know Sepultura is an unstoppable force.

Since the early days of the band to the present day Sepultura have been able to make a huge mark on the world of heavy music.

With the sorry state of affairs 2020 has left most bands in its no doubt that Sepultura wouldn’t have a pandemic stop them.

Which brings us to “Sepulquarta”, a look into the band’s discography by live sessions recorded during 2019/2020 and featuring very special guests on each track. So this isn’t just your run of the mill live record. This is a whole breed within itself.

The album opens with the anthem “Territory” featuring the legendary David Ellefson on bass. Now I’m a classic Sepultura fan, and the later lines up have been hit or miss for me. But I’m so impressed with this record. The drum performance on every track from Eloy Casagrande.

Just by the “Territory” drum intro I’m already getting the tingles you get from a live concert. The tribe rhythm that is Paulo Jr. & Andreas Kisser is here & still rings true.

My favourite track on the album is “Inner Self” feat. Phil Rind of the mighty Sacred Reich. His huge bass tone is all over this track & gives it such a heavy sound that I haven’t heard Sepultura replicate for years! You need to listen to this track.

We can agree that everything that Devin touches is gold right? Well that includes this track. Devins guitar work, lead playing & backing vocal is all top notch here & brings a real richness to “Mask”.

Now we go to my favourite ever Sepultura track, Slave New World.

And they do it so much justice, sounding just like it was recorded in the Chaos A.D era & with the icing on top featuring Matthew K. Heafy from Trivium. What Matt adds to the track is that a simlaur vocal style of Max’s early work so getting to hear Derrick Green & a somewhat close to Max Cavalera is an added highlight to the whole album.

The album caps off with the classic “Orgasmatron” feat. Phil Campbell from Motorhead himself. Which I think is a fitting & perfect way to end the record & leave on a massive high note!

And hey it features more special guests then most rap albums ha so give it a listen & mosh in your living room pronto!

Sepulquarta is out via Nuclear Blast on 13th August 2021 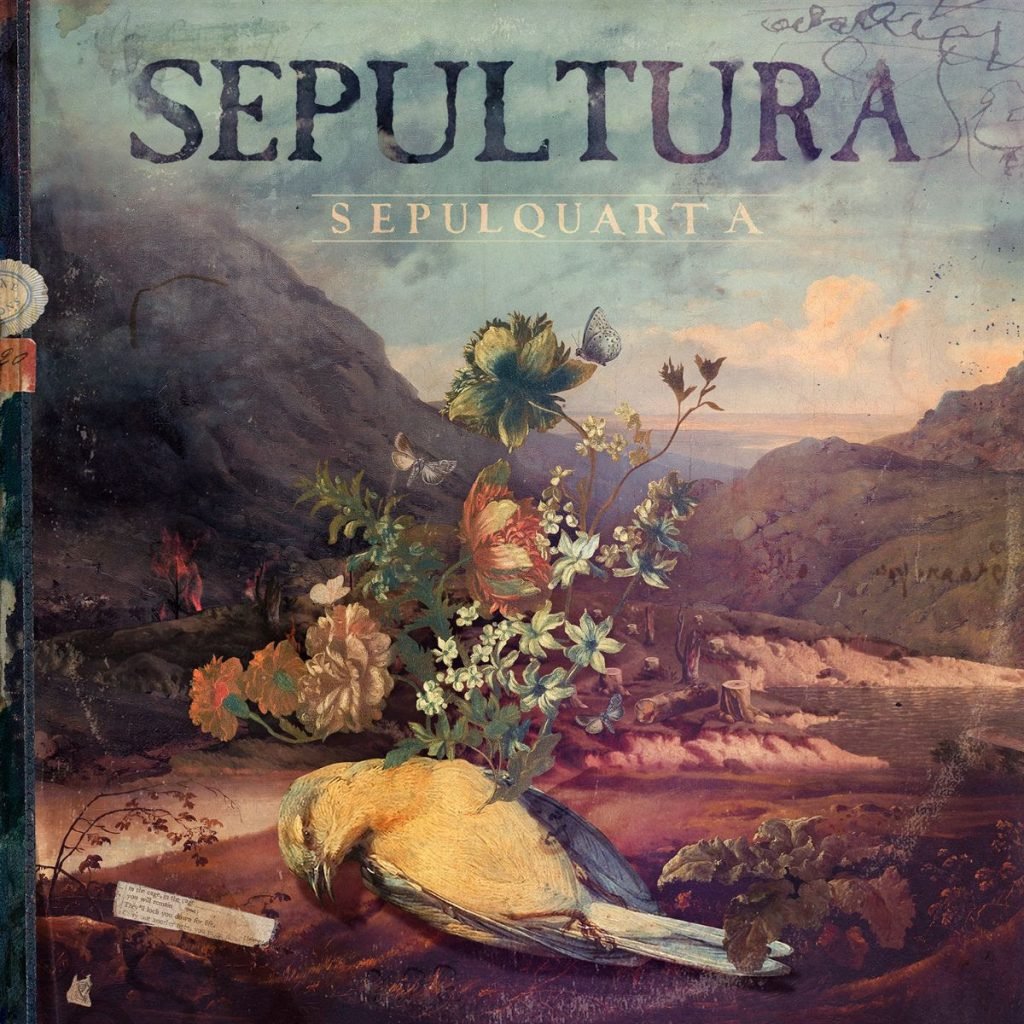