SeeYouSpaceCowboy & If I Die First // A Sure Disaster // EP Review 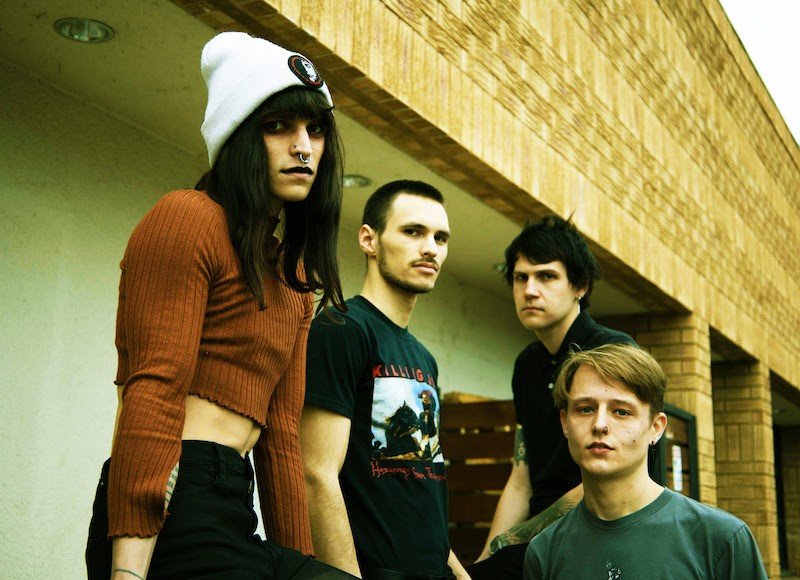 Whether you are a fan of the 90/00’s chaotic post-hardcore sound you can’t deny it’s a huge part of what helps drive a lot of the new metal & hardcore bands in the last few years.

Vein, Cruelty, Wristmeetrazor & Sanction are just a few bands that have blown up with some great success in the genre.

SeeYouSpaceCowboy & If I Die First are part of that club for sure.

Now we don’t just have the run of mill split release here.

What we have from both bands is something many don’t do.

A collaborative track in “bloodstainedeyes”. but before that let’s talk about the other 2 tracks from each band.

SeeYouSpaceCowboy has been on my radar for a while now. “The Correlation Between Entrance And Exit Wounds” the band’s first full release blew up my social media feed. These guys are the new Norma Jean & On Broken Wings meets The Number Twelve Looks Like You, and to be honest they wouldn’t be wrong. 2019 was the year of SeeYouSpaceCowboy so whatever they release next would be a big task to follow.

“A Clear Picture from an Unreliable Narrator” & “Modernizing the Myth of Sisyphus” see a slight departure from the tracks on the full length, the heavy breakdowns, screamo tropes are still there but the band have moved even more slightly over to the more melodic side, with more singing, more spazzy parts, reminding me of Blood Brothers and From A Second Story Window.

It sounds like a great progression from the last album, what I loved about “The Correlation Between Entrance And Exit Wounds” was its heavy side, but the flip side was the brilliance the band had of being able to switch into perfectly balanced melodic sections before a big ass breakdown. All of that is still here, just fine-tuned to what I feel the band can use as a base sound for years to come without it getting tiresome.

A car crash of panic chords, gutturals, clashing vocal hooks & punishing breakdowns lets SeeYouSpaceCowboy show what they do best. And I can’t wait to hear the next full length.

Now If I Die First were a band I wasn’t familiar with, but I’m happy to say that their side of the split was a pleasant surprise.

On the surface they may have very similar influences as SeeYouSpaceCowboy but If I Die First feel more at home in the straight-up scream camp.

Reminding me of the bands of From First To Last & Saosin but within these tracks still write tracks that stand up against the SeeYouSpaceCowboy tracks. Brilliant breakdowns, singalong vocal lines.

“Mirror, Mirror This Is Nothing Like You Promised” & “My Nightmares Would Do Numbers As Horror Movies” are both great accompaniments & flipsides to the other tracks, giving any fans of the less heavy side of screamo or post-hardcore what they need. Both tracks feature some brilliant vocal performances too.

Now for the shop stopper, “bloodstainedeyes”.

A collaboration track seeing both bands join forces for a track that can only be described as the antithesis of screamo. Featuring vocal performances from both bands, the curdling screams of Connie Sgarbossa (SYSC) & beautiful singing parts from If I Die First make this track not only a 00s influenced anthem but also an upbeat & emotional track that I kept hitting the repeat button on.

If you are wanting to relive your teens or just find bands that mix all you love from that scream/post-hardcore era then this will do it. So happy that both sides of the split are done well!! 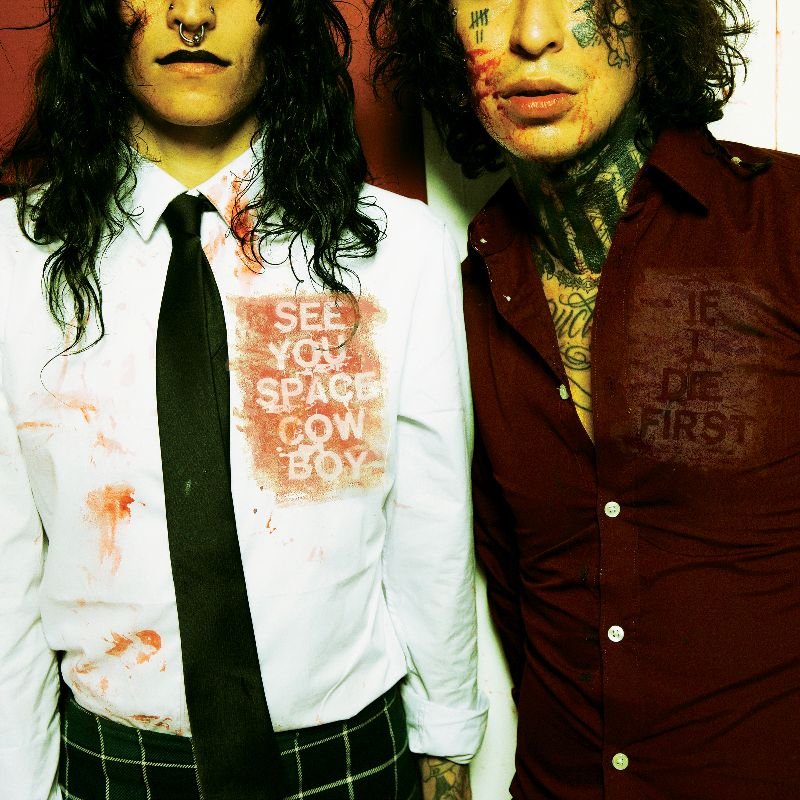 1. A Clear Picture from an Unreliable Narrator – SeeYouSpaceCowboy

2. Modernizing the Myth of Sisyphus – SeeYouSpaceCowboy

4. Mirror, Mirror This Is Nothing Like You Promised – If I Die First

5. My Nightmares Would Do Numbers As Horror Movies – If I Die First

SeeYouSpaceCowboy & If I Die First // A Sure Disaster // EP Review
8