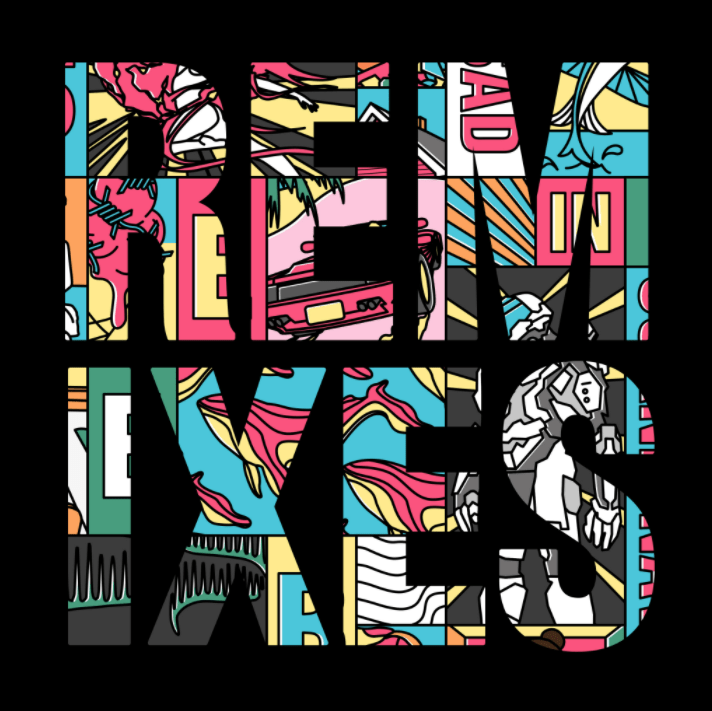 Following the release of their debut album ‘Sad In Scandinavia’ at the start of the year, Norwegian GRAMMY-nominated production duo, Seeb, have unveiled a special remix album of the album, featuring 21 remixed tracks, released via Propeller Records.

As a duo whose career started off the back of remixes, the concept of spotlighting new and exciting talent in the form of a remix album is something that Seeb are incredibly passionate about. Boasting an impressive 21 tracks, Sad In Scandinavia (Remixes) is a celebration of dance music. With artists across 13 countries and 5 continents, the versatility in the production is astounding with each remixer putting their mark on their chosen track, whilst still capturing the essence of Seeb’s signature sound.

This album came to fruition in various ways including remixers reaching out to Seeb through social media, including instagram DM’s from the US/UK remixer Medii for ‘Colourblind’; Italian remixer, Rudhe, with ‘Feel It Again’ and Ohilo, a Swedish DJ who reached out via Facebook to remix ‘Sad in Scandinavia’.

Rising UK duo Bloodline offer up their unique hard hitting bass lines and vocal chops on Sad In Scandinavia whilst Vancouver based newcomer Nostalgix throws a hyper-pop spin on her remix of ‘Don’t You Wanna Play?’.

The various remixers come from all around the globe, including countries such Brazil, South Korea, India, and The USA to name a few. The lead single ‘Run It Up’ on the original album has been specially remixed for this album by Swedish DJ Calingula, with Seeb expressing. ‘We just love the energy and great vibe that this remix brings to the song’.

“Back in 2015 when we started Seeb, it was all about remixing other artists. That was what opened the door for us to be able to put out our own records. This year we wanted to give some up-and-coming producers a chance to remix our music and we are very honored to be releasing this remix collection made up of these tracks this summer”.

Seeb are a duo, consisting of Norweigen producers,  Simen and Espen. They garnered worldwide acclaim through their game-changing 2016 remix of Mike Posner’s ‘I Took A Pill In Ibiza’ (currently the 39th most-streamed song of the last decade), which was the second most played song globally that year, leading to a GRAMMY nomination for “Song of the Year”. Their craft of creating impactful dance music with human sensibilities has led the duo to work with the likes of Coldplay, Taylor Swift, Ed Sheeran, 5 Seconds Of Summer, Bastille and Dagny.

With over 70 gold/platinum writers/producers certifications globally, It’s safe to say that Seeb have enjoyed extensive, and are now ready to proceed with new and genre-defying music. Seeb have scored billions of streams across all platforms to the point where statistically, “every other person in the world has heard one of our songs,” explains Simen.

With 21 new tracks to choose from,  Seeb’s new remixed album is a delightful treat to dive into this summer.