Italian power/progressive metallers Secret Sphere are back with a new studio album, ‘Lifeblood’, which will be released on 12th March 2021 via Frontiers Music Srl. Aside from the deft musical prowess on show, it is a special record in that it marks the return of original band vocalist Roberto Messina.

Secret Sphere have been crafting epic, melodic European metal for almost 25 years. With a rejuvenated line-up, ‘Lifeblood’ displays a group enjoying a new lease of life, with founder member and guitarist Aldo Lonobile stating that “I spent the last two years thinking about the future of Secret Sphere and there was something missing. I needed to rediscover the joy in writing music for this band that has been part of my life for more than twenty years. And, I’m pleased to say, I found it. ‘Lifeblood’ is the celebration of the joy to compose music.”

Vocalist Roberto Messina fronted Secret Sphere from 1997 to 2012 and the reunion has also enabled his other group colleagues to revisit their glorious early days and find the same exuberant energy. ‘LifeBlood’ is the result and celebrates the classic sound of Secret Sphere with its bombastic arrangements and memorable choruses. It is an absolute must hear for fans of the band and Euro metal fans in general.

Says Messina: “‘Lifeblood’ is the album that celebrates my return to the band, to my old roots, and ‘home’, where I feel inspired and free. It also marks the return of the band itself to its early unique style of pure, energetic, creative and melodic power metal. Ten songs composed by a team of true friends, with a fun and metal attitude, killer production and performances. We kick things off with the direct and aggressive title track, while the album contains more structured compositions and dreamy atmospheres, all with the guiding thread of catchy riffs and refrains that will remain etched in your memory. What we started more than twenty years ago is stronger than ever today!”

Secret Sphere was founded in 1997 and is the brainchild of Aldo Lonobile. The band debuted in 1999 with the album ‘Mistress Of The Shadowlight’ and has been a fixture in the European scene ever since with its subsequent releases ‘A Time Nevercome’ (2001), ‘Scent Of Human Desire’ (2003), ’Heart & Anger’ (2005), ‘Sweet Blood Theory’ (2008), ‘Archetype’ (2010), ‘Portrait Of A Dying Heart’ (2012) and ‘The Nature Of Time’ (2017). Over the years they have toured with the likes of King Diamond and Gamma Ray, as well as performing at festivals throughout Europe. Lonobile is also a successful producer and has produced albums for artists such as Archon Angel (the new band of Zak Stevens of TSO and ex-Savatage), Geoff Tate (ex-Queensryche), Timo Tolkki (ex-Stratovarius) and more. 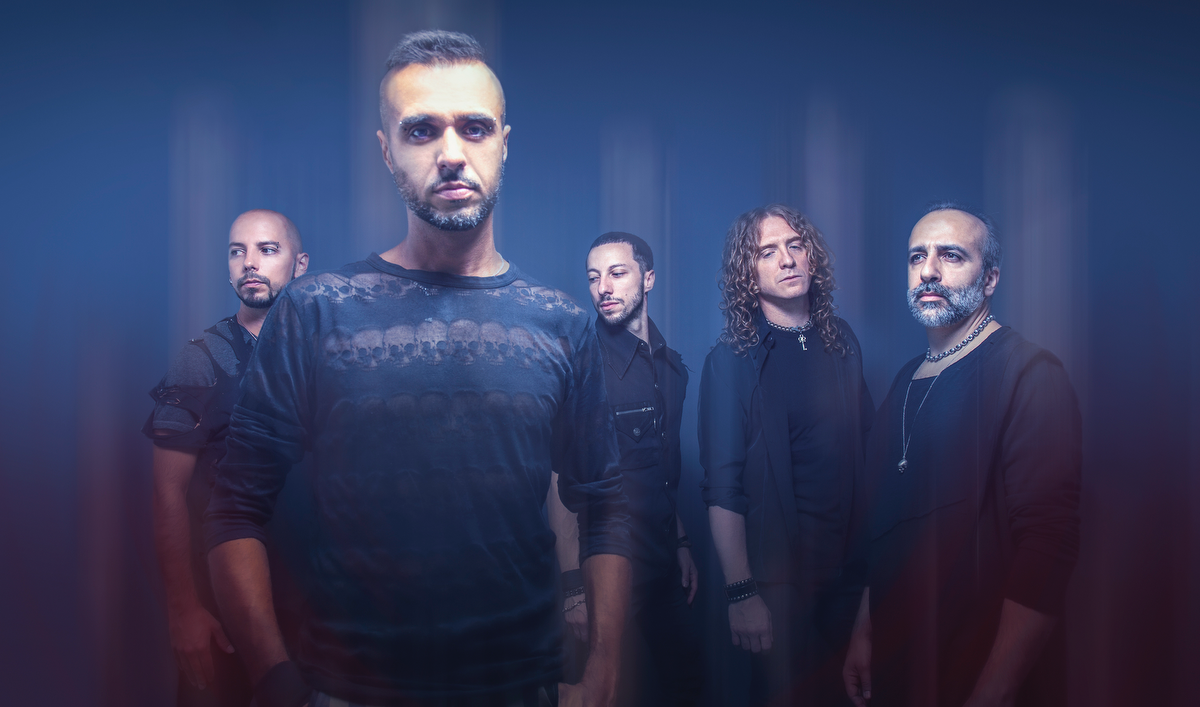