SCREENTALK TURN IT UP ON GRIPPING NEW SINGLE: “AMPLIFIED” 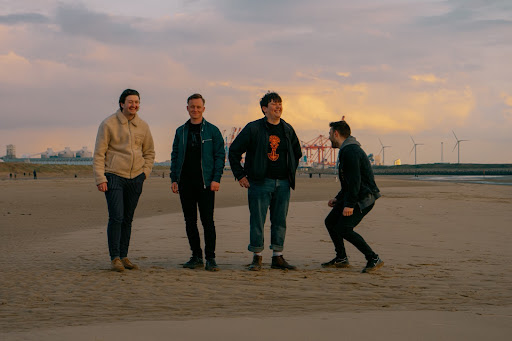 “SCREENTALK, announce themselves as a riff-ready band…  like two raucous bulls charging in unison.”
THE RODEO MAGAZINE
“engaging and electric, a blend of catchy bassline, thundering drums, synth melodies and distinctive vocal”
THE INDIEPENDENT

Fast-rising indie quintet SCREENTALK are back with an enlivening new single: “Amplified”.

A whirlwind of wurlitzer-esque synth-lines, melodious vocal hooks and taut chord progressions that grip from the get-go, “Amplified” finds Screentalk flaunting their chops for anthemic indie-rock songwriting in a track packing invigorating panache and palpable passion.

With jolting key changes and a knife-edge atmosphere, “Amplified” is a high voltage rush of frenetic pace and edge-of-your-seat intensity.  A personal favourite of the band’s, Sam says of the track:

“The unstable-sounding chorus and eeriness of the music in the verses makes the song sound tense overall… I think me and Stuart have always had an aspiration to write unconventional sounding alternative songs, and the particular combination of sounds we formulated for this song stamped down our blueprint sound. This song allowed us to appreciate the marriage of grunge guitar and softer synth sounds”.

Written in just one-day at the band’s Merseyside practice room after a lightning bolt of spontaneous inspiration, the track materialised as one of the first tracks the band ever wrote together. As Sean reflects:

“Amplified, the band’s starting block, has stood the test of time. For our first song to have tussled its way to the upper echelons of the pile is testament to how good the song is.”

Offering the track his golden touch, “Amplified”, was then produced by Kurran Karbal at his recording studio in Birkenhead, Wirral.

Fusing the stadium sized anthemia of The Killers to White Lies with the colourful character of their native Merseyside scene, Screentalk are Liverpool’s latest indie darlings. Thrown together by a chance encounter, the music they make sounds like destiny calling. With a sound that demands to be heard, and a work ethic that won’t quit, Screentalk are Sean Currie (Lead Vocals), Stuart Mcnaughton (Keys/Synth), Sam Varney (Guitar), Gianpaolo Carnevali (Bass) and Dan Moore (Drums).

Taking a confident next step on a journey that already promises so much, Screentalk will release their second single: “Amplified” on 16th August 2021. 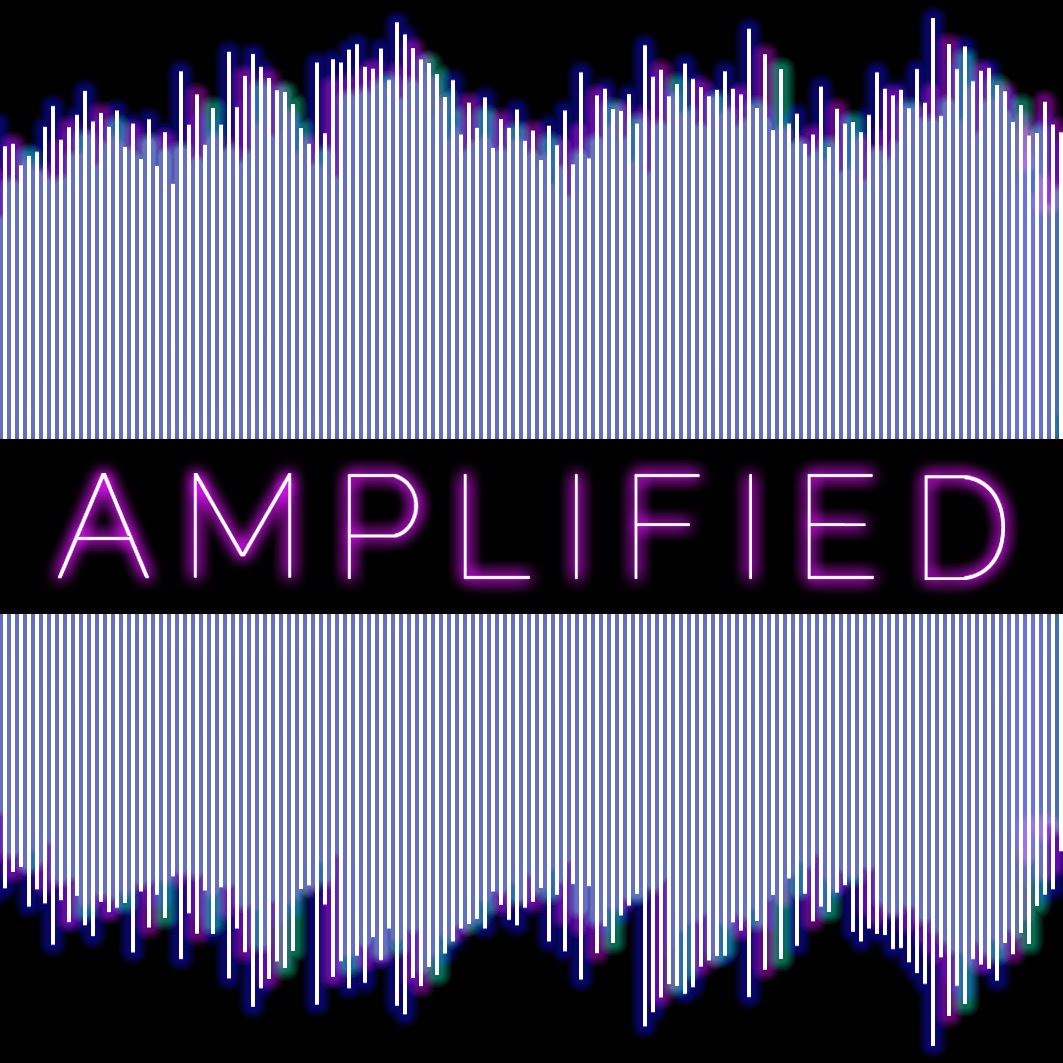