Order Latest Album, The Space Between The Shadows, HERE 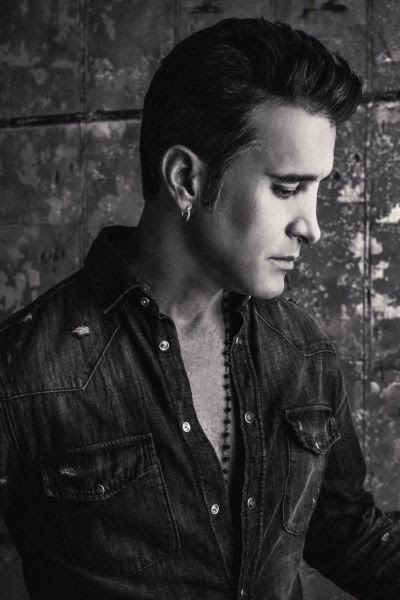 The empowering, propulsive track is an observational critique that intentionally raises important questions as it seeks to be saved from “tomorrow’s sins.”

Stapp elaborates, “We’re all wondering what’s next and hoping we can quickly get back to the world we knew just seven months ago. As we mask up and maintain distance, it’s more important than ever to use your voice constructively. Your vote is your voice.”

Originally written in 2018 by Stapp, “World I Used To Know” is the opening track on The Space Between The Shadows, which debuted atop Rock and Album Charts in the US and UK in July 2019. Stapp’s first solo album in six years explores themes of rising above internal and external struggles.

Watch the “World I Used To Know” lyric video via Stapp’s social channels (@ScottStapp) or HERE: 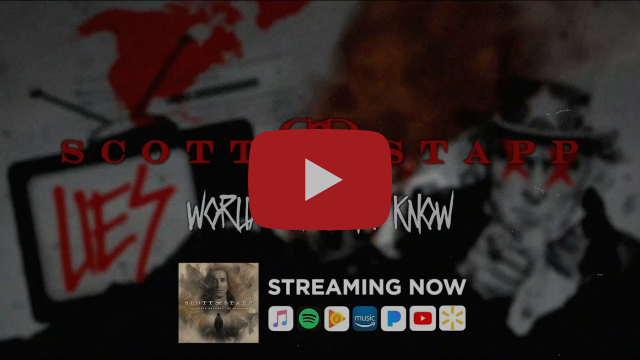 Order The Space Between The Shadows HERE: 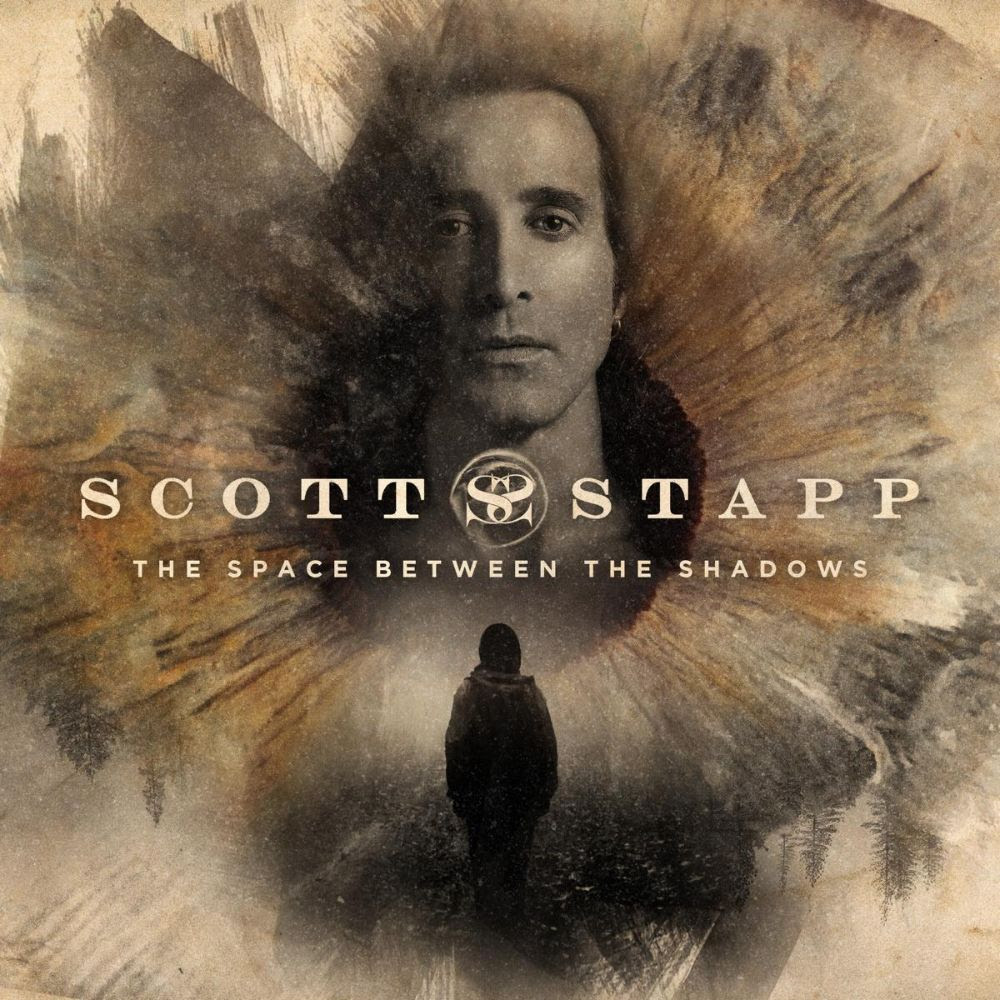 SCOTT STAPP is a Grammy winning songwriter, solo artist, and the voice of Creed (over 50 million albums sold). In July 2019, his 1st album in six years, The Space Between The Shadows, celebrated five years of sobriety, re-introduced an evolved artist at his best, and debuted in the Top 5 and Top 10 across Rock and Album charts in the US and UK. Scott is an inspiration to others struggling with the over-lapping illnesses of addiction and depression. He “pays it forward” through his work with ChildFund International and his own With Arms Wide Open Foundation, which helps military vets and their families with drug addiction, PTSD-triggered mental health issues and suicide prevention. In 2017, the Florida Association of Broadcasters awarded Scott with the Florida Service Award. In 2018 he was inducted into the Florida Music Hall of Fame. The rocker lives in Nashville, TN with his wife of fourteen years, Jaclyn, and their three young children.