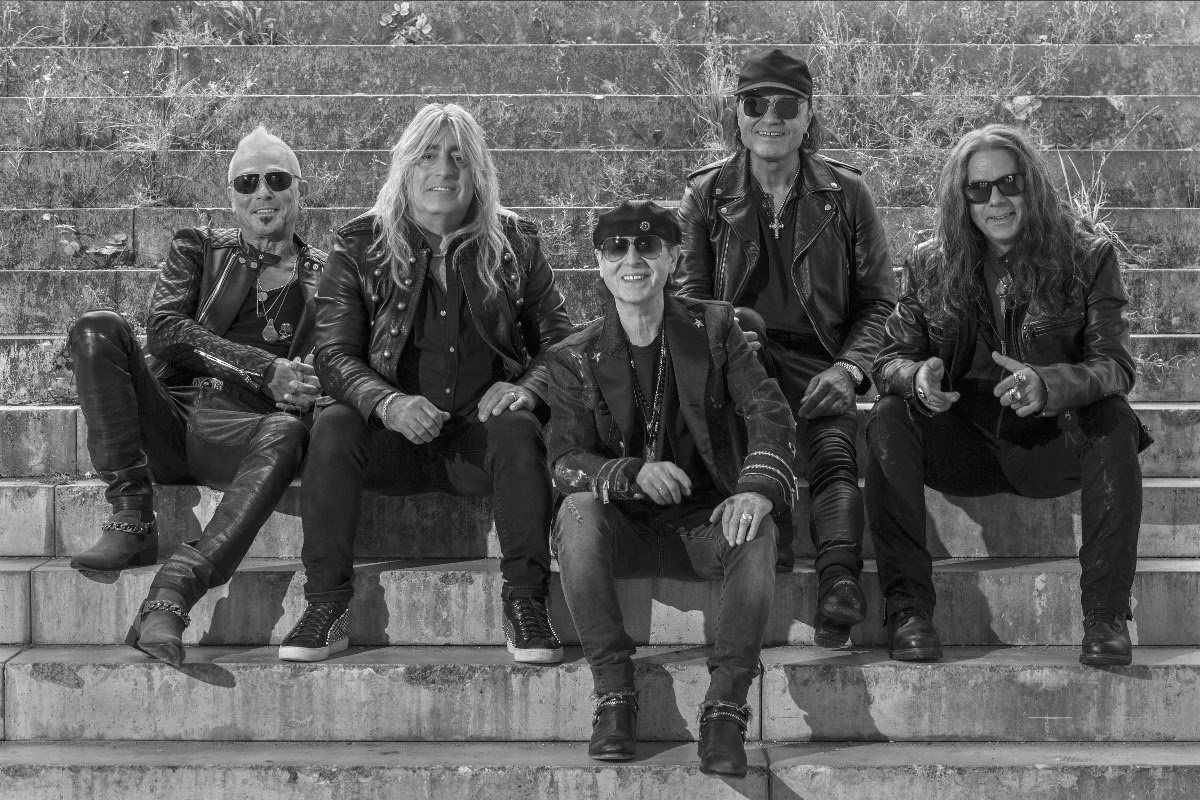 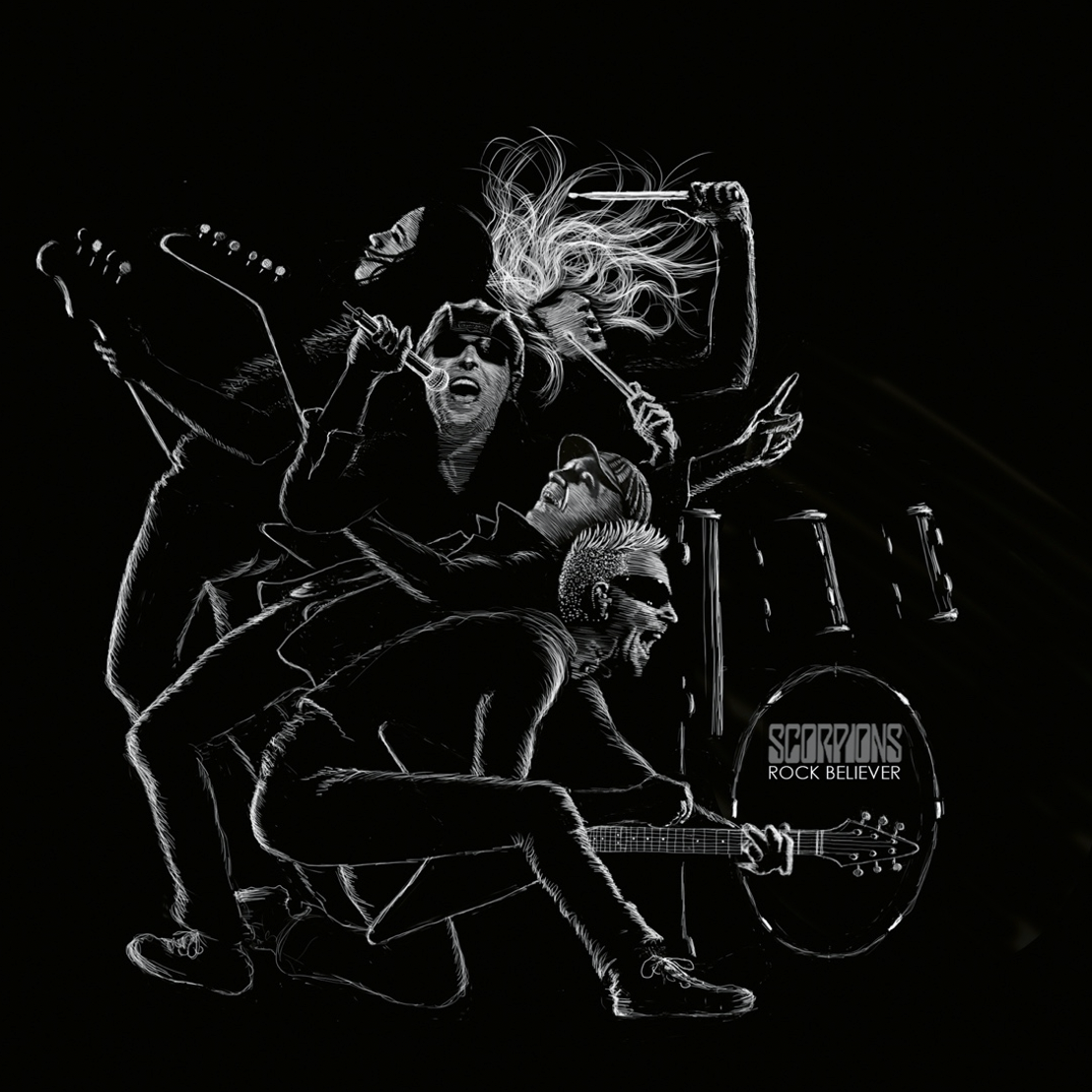 Commenting on the advance release of the title track of their latest album, due out on February 25, Klaus Meine, both singer and author of the lyrics, says, “Over the years, we’ve heard people say lots of times that rock is dead. But there are still millions of rock believers out there all over the world that prove them wrong. Our fans are the best in the world. We’ll see you someday somewhere out there, because we’re Rock Believers, just like you.”

The song is a fundamental commitment to rock music, composed by a band in the style of their outstanding, globally successful recordings of the 1980s.

Meine says, “The new material sees us return to our roots. We simply wanted to reactivate the original SCORPIONS’ DNA — great riffs, strong melodies. We tried to transport that live feel to the studio with all five of us playing in one room again at last. Having Mikkey Dee in the band is like a shot of fresh energy and real fun.”

Due to the pandemic, the recording sessions planned in America had to be canceled and relocated to Germany.

Matthias Jabs says, “In a way, the situation was a blessing in disguise for us.” The band had already hired a studio in Los Angeles, but their plans were thwarted by fate. Instead, the musicians found themselves stuck at home, three of them only a stone’s throw away from the legendary Peppermint Park Studios in Hanover, and as soon as travel restrictions were relaxed, Pawel Maciwoda and Mikkey Dee were able to join them from Poland and Sweden respectively.

“And everything suddenly felt like it had back in the 1980s, when the five of us rocked together, hanging out at the corner pub in the evenings and talking about our music,” Jabs reminisces.

“We had already started to talk about a new album back in 2018,” recalls Rudolf Schenker.

The new single “Rock Believer”is the album’s exclamation mark and credo. The video will follow on January 18.

The spectacular single cover was designed by Klaus Voormann, Grammy winner (“Best Record Cover 1966“) and also creator of the artwork of the award-winning Beatles album Revolver.

In March and April 2022, the band are set to perform at the Planet Hollywood Resorts & Casino in Las Vegas as part of their residency, followed by a European tour scheduled to kick off with a number of shows in Germany in June 2022, with more concerts around the world in the pipeline. 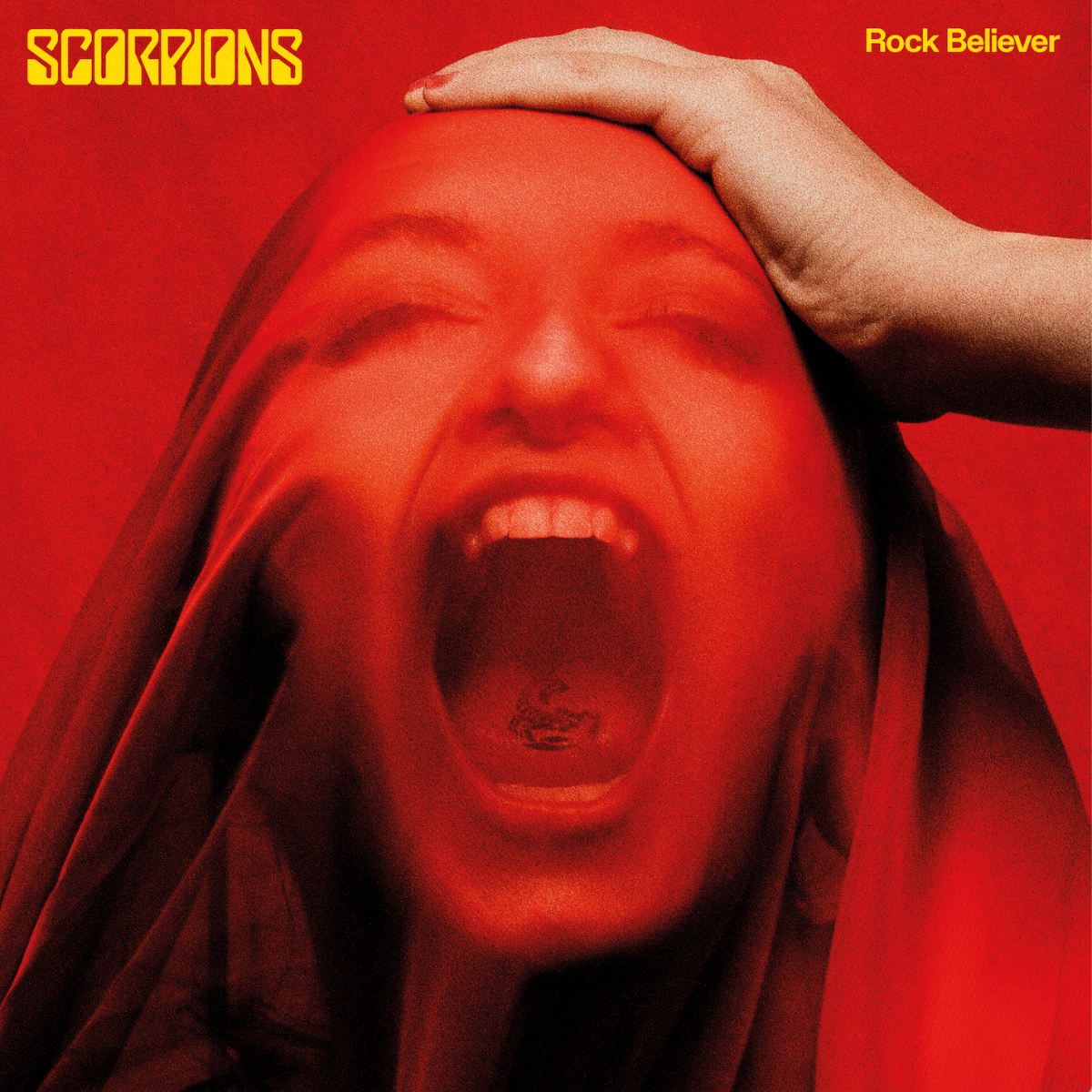