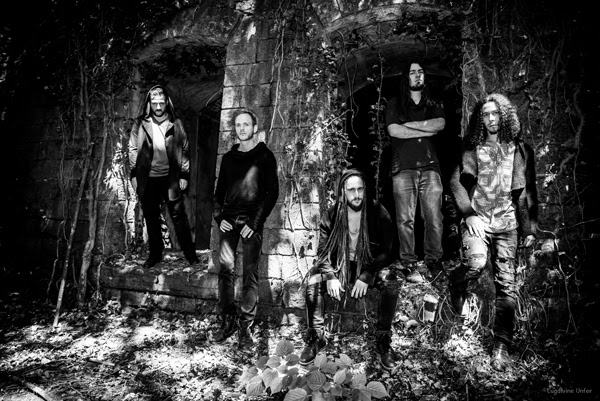 Titled “Petrichor”, the video was produced by Animyou and is now playing at this location.

The follow-up to their second album “Gaia-Medea” marks the debut of new singer Yann Dalscheid and was recorded by the band and Patrick Damiani at Tidalwave Studio, in Karlsruhe-Germany, mixed by Patrick Damiani and mastered by Robin Schmidt at 24-96 Mastering, Karlsruhe.

If you missed it watch the videos for previous singles “Mirage” here and“Ahaia” here.