Sator unveil Get Out Of My Way single

Sator Unveil Second Single “Get Out Of My Way” 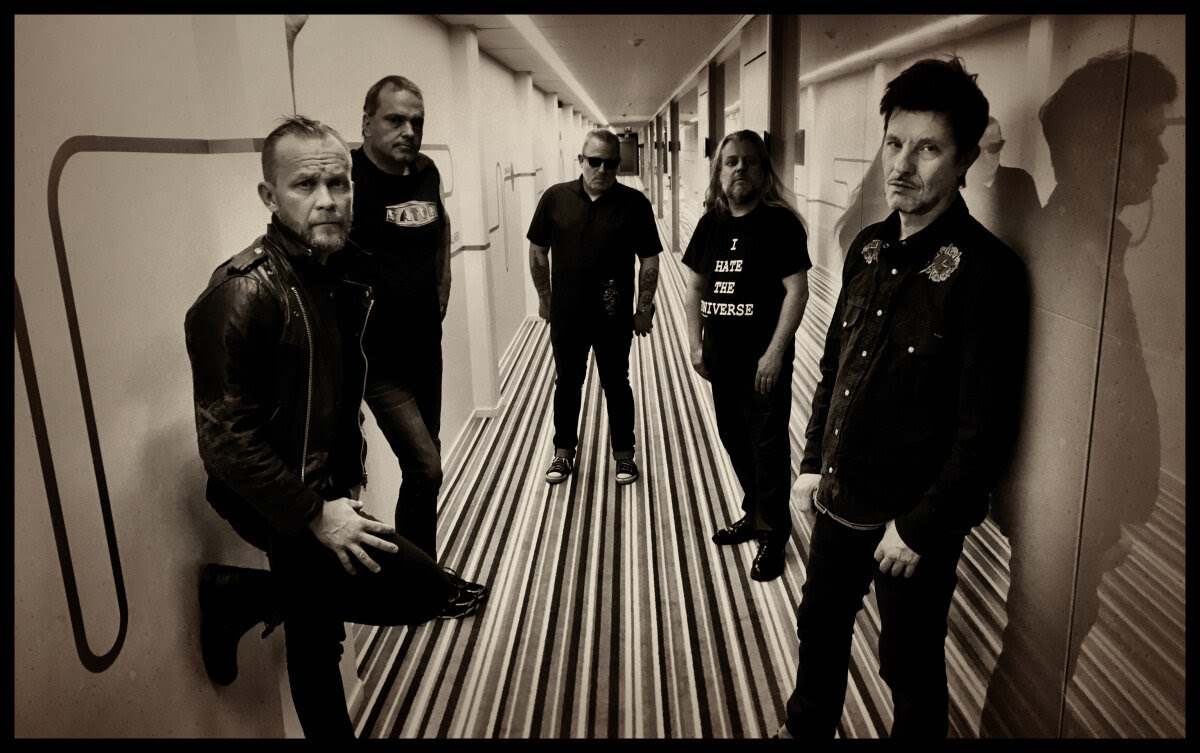 The second single from Sator’s long-awaited album Return of The Barbie-Q-Killers is here!

Chips Kiesbye from the band comments:
Get out of my way was written by John Hodgson and originally performed by UK punk legends Blitzkrieg Bop. It was never recorded in a studio by the band, so we did it. It was one of the first tracks we recorded for The Return of The Barbie-Q-Killers album, and it really sums up the whole idea of the album. To find songs that should have been hits and give them the ”Sator treatment”. Maybe they will be hits now?

In 1994, Sator released the cover album “Barbie-Q-Killers” where the band made their own versions of “obscure” punk songs! The album quickly became a favourite among the band’s fans and the desire / demand for a sequel has haunted them ever since. After 20 years of waiting, it’s finally here 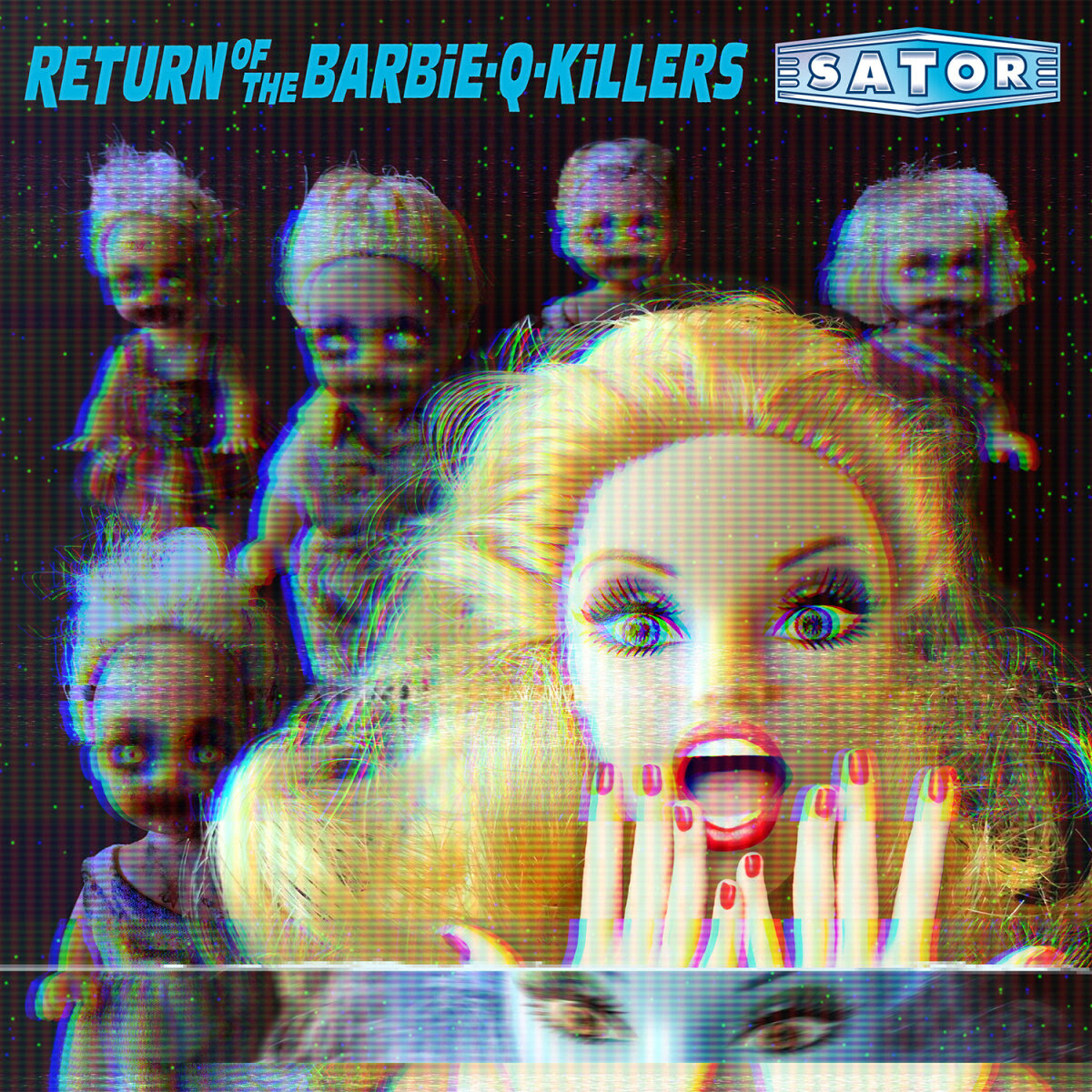 Sator – Return of The Barbie-Q-Killers out on Wild Kingdom Records July 29, 2022