http://radi.al/SignsofWings
A limited edition 180g, gatefold, white vinyl edition of ‘Signs Of Wings’ will also be available exclusively
on the Frontiers EU and US stores. This pressing is strictly limited to 300 copies worldwide.
Fans can get their copy here while supplies last: http://radi.al/FrontiersMusic

THE TIME HAS COME

After years of discussions about a possible collaboration, the renowned German producer, guitarist
and songwriter Sascha Paeth has joined forces with the Italian label Frontiers to launch his new
band, Masters Of Ceremony.
States Paeth: “Finally, I am putting my energy into a metal project of my own. It is the sum of my
experiences over the years and a bit of a revival of what I was doing in the past.”
However, ‘Signs Of Wings’ is far more than a solo album, as Paeth has put together a great group of
musicians including Felix Bohnke (Avantasia) on drums, André Neygenfind (Avantasia) on bass,
Corvin Bahn on keyboards and the awesome American singer Adrienne Cowan (Seven Spires). With a
wide range of songs within the metal spectrum, from aggressive and straightforward to more melodic and
symphonic tracks, the record has a bit of everything and is certainly going to strike fans of Paeth as one
of the most inventive, complete and exciting releases in the metal genre in 2019.
As a 15 year old teenager, you might have found Paeth playing a more bluesy style, or Van Halen meets
Accept style hard rock, but it wasn’t long before he joined Heaven’s Gate, where the music was harder
and heavier and he began taking inspiration from new styles and from new collaborations. It was the
start of a long journey through the music business, a journey that is far from over….
To label Sascha Paeth a multi-talented producer, engineer, musician and songwriter might not quite
cover his full set of skills and achievements. The Wolfsburg born German artist has produced countless
bands including Avantasia, Kamelot, Rhapsody, Epica and more. Having worked on, produced, and
engineered over 200 albums since 1988, it is fair to say that he has a reputation for being at the forefront
of shaping the European melodic power metal sound.
SIGNS OF WINGS
TRACKLISTING
1.  The Time Has Come
2.  Die Just A Little
3.  Radar
4.  Where Would It Be
5.  My Anarchy
6.  Wide Awake
7.  The Path
8.  Sick
9.  Weight Of The World
10.  Bound In Vertigo
11.  Signs Of Wings
Produced by Sascha Paeth 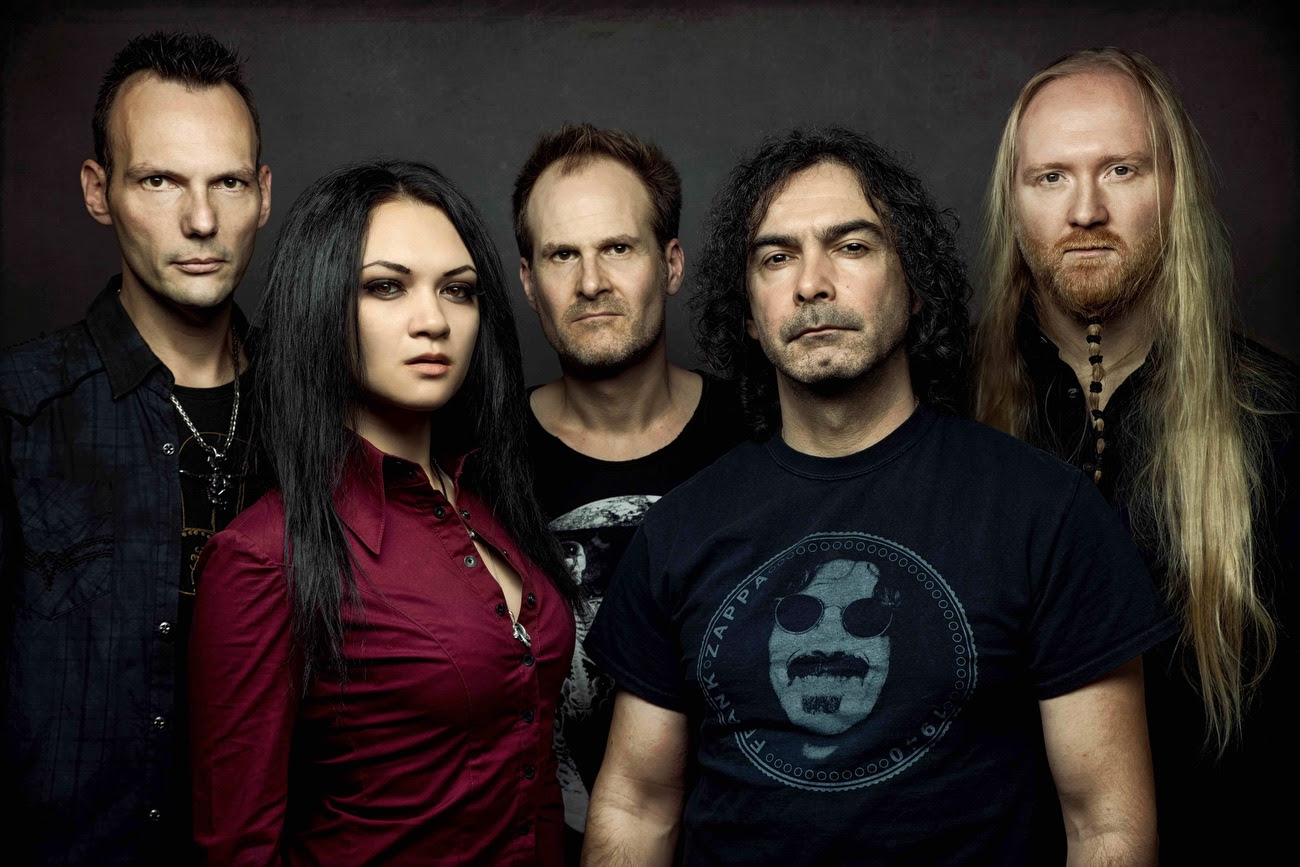 SASCHA PAETH’S MASTERS OF CEREMONY
Sascha Paeth – guitar
Adrienne Cowan – lead vocals
André Neygenfind – bass
Felix Bohnke – drums
Corvin Bahn – keyboards
facebook.com/saschapaethsmastersofceremony
twitter.com/PaethSascha
instagram.com/saschapaethofficial
ABOUT FRONTIERS MUSIC SRL
Originally founded in Naples, Italy in 1996 by Serafino Perugino and his father Fernando as a
distribution company, Frontiers has developed into one of the premiere independent rock labels in the
world. Synonymous with quality music from across a broad spectrum of rock genres, the company has
worked with multiple genre heavyweights and fan favourites. Aside from providing a home for classic
artists from the 1970s and 80’s, it also boasts a wealth of young, up and coming talent that, with a savvy
and forward thinking A&R and marketing approach, will be developed into the future of rock and metal.
With a deep commitment to and passion for THE MUSIC and the artists who create it, plus massive
global distribution, sales, marketing and publicity channels, Frontiers is the premiere home for both
established and emerging rock artists.
Head Office: Naples, IT | U.S. Office: Nashville, TN
Subscribe to be alerted when new videos are added:
radi.al/SubscribeFrontiers
Follow the ‘Newest From Frontiers’ playlist on Spotify:
spoti.fi/1rQz5Zm