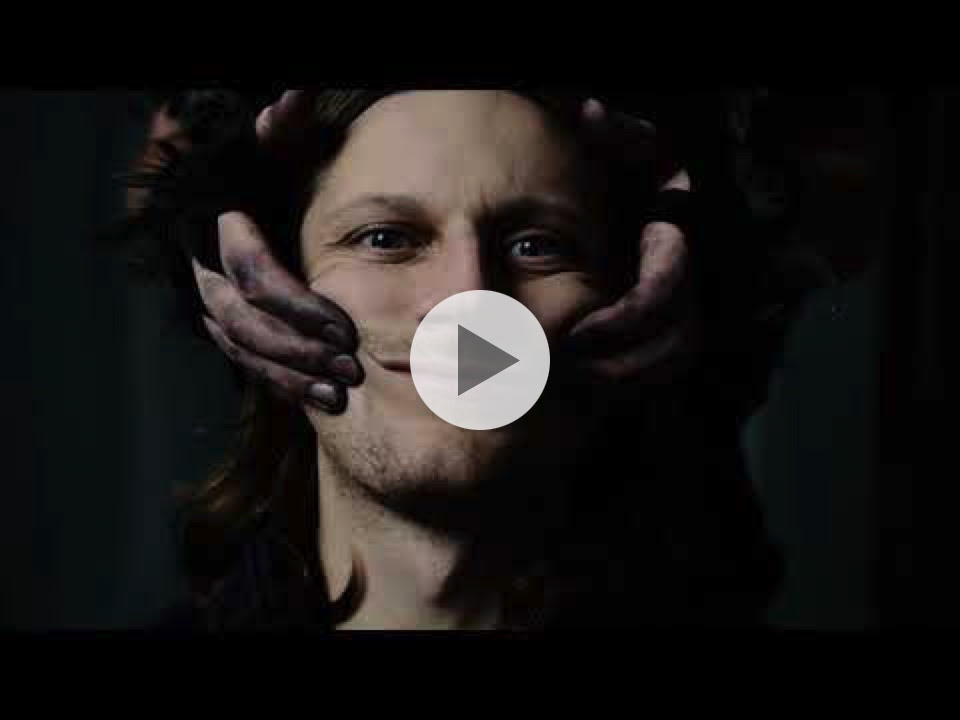 WATCH 18 AND SLEEPING VIDEO HERE |
AUDIO VIA SPOTIFY & SOUNDCLOUD
Connect with Sam Brookes via Website | Instagram | Twitter
Connect with Go Slowly Records via Website
The new single 18 And Sleeping from Bristol-based Sam Brookes is a taste of wistful, melodic folk-pop exploring the lingering black dog, depression. The single features guest appearances from revered jazz pianist Neil Cowley and Ethan Johns on drums and is accompanied by the third in a trilogy of sinister cinematic visuals inspired by Max Porter’s Grief Is The Thing With Feathers.
18 And Sleeping is the third and final single to be taken from Brookes’ exquisitely beautiful new album Black Feathers (out 23 October, Go Slowly Records). It follows Sinking Boats (August 2020), the “brooding and undulating slice of bluesy-folk” (Songwriting Magazine) which recalled the psych-folk-blues fusion of John Martyn’s Solid Air, and the pensive, disquieting first single Ekarma (July 2000).
Inspired by loss, both personally and empathetically felt, and the ever-winding emotional pathway it leads a person down, Brookes describes his new album Black Feathers as “a meditation on grief”. 18 And Sleeping is a reflective look at how the depression felt during a time of loss can seem like a familiar though unwelcome friend, with many people suffering throughout their lives. As Brookes expands “18 And Sleeping is about the feeling a lot of us would have experienced as teenagers, of struggling to face the day and to leave the cocoon of our bed covers.  By my late-twenties I couldn’t understand why I hadn’t grown out of it and began to realise that I’ve been dealing with a form of depression for most of my life.”
The video for 18 And Sleeping, directed by Helena Middleton, features Brookes and the mainstay foreboding figure of the Crow who takes on a different sinister persona in each of the three visuals. In 18 And Sleeping the Crow represents Brookes depression and his relationship with it, with the video exploring, as Brookes explains: “The feeling of being lost with a feeling you don’t understand, then a denial, then you start to fight it like something you need to get over or defeat, finally you realise that it’s just a part of you that opens up a greater understanding of who you are.”
18 And Sleeping was written by Sam Brookes, recorded at the Bert Jansch Studio in the Somerset countryside, produced and mixed by Dom Monks, and mastered by Matt Colton at Metropolis Studios, Chiswick. It is released as a digital single today.
Sam Brookes new album Black Feathers follows on 23rd October 2020 via Go Slowly Records, available on 12-inch vinyl, cd and digitally.
Due to ongoing Covid restrictions, Sam Brookes planned November-December tour has been scaled down to two socially distanced shows below:
LIVE:
7th November: Old Market Assembly, Bristol (UK)
2nd December: Henry Tudor House, Shrewsbury (UK)
Ticket links via www.sambrookes.com