SAGA TO RELEASE NEW ALBUM SYMMETRY ON MARCH 12 VIA earMUSIC 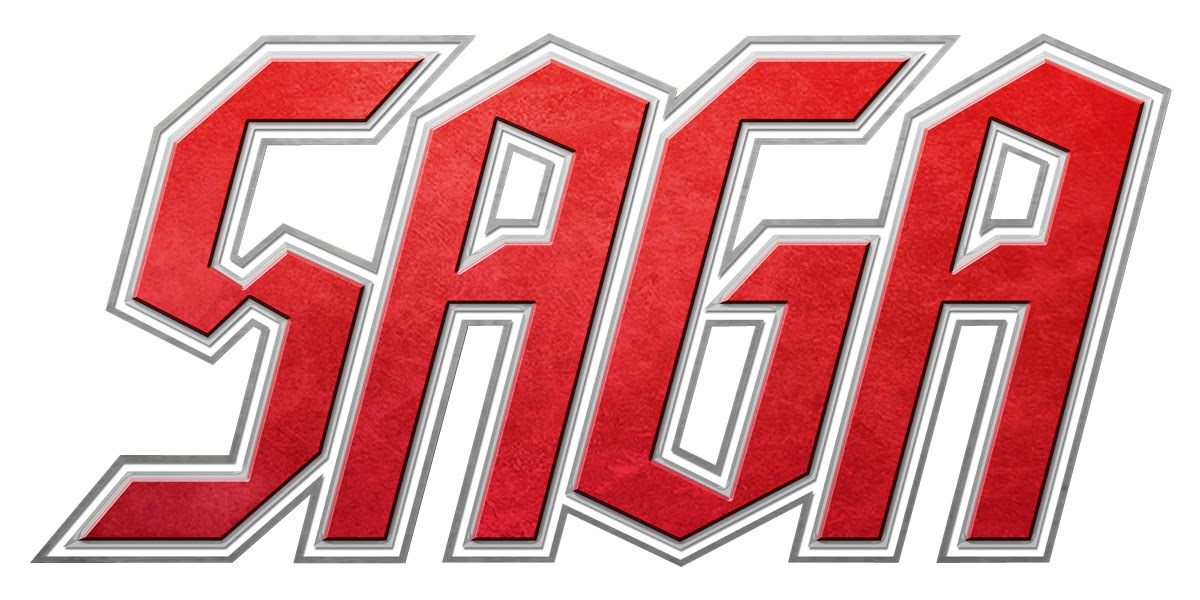 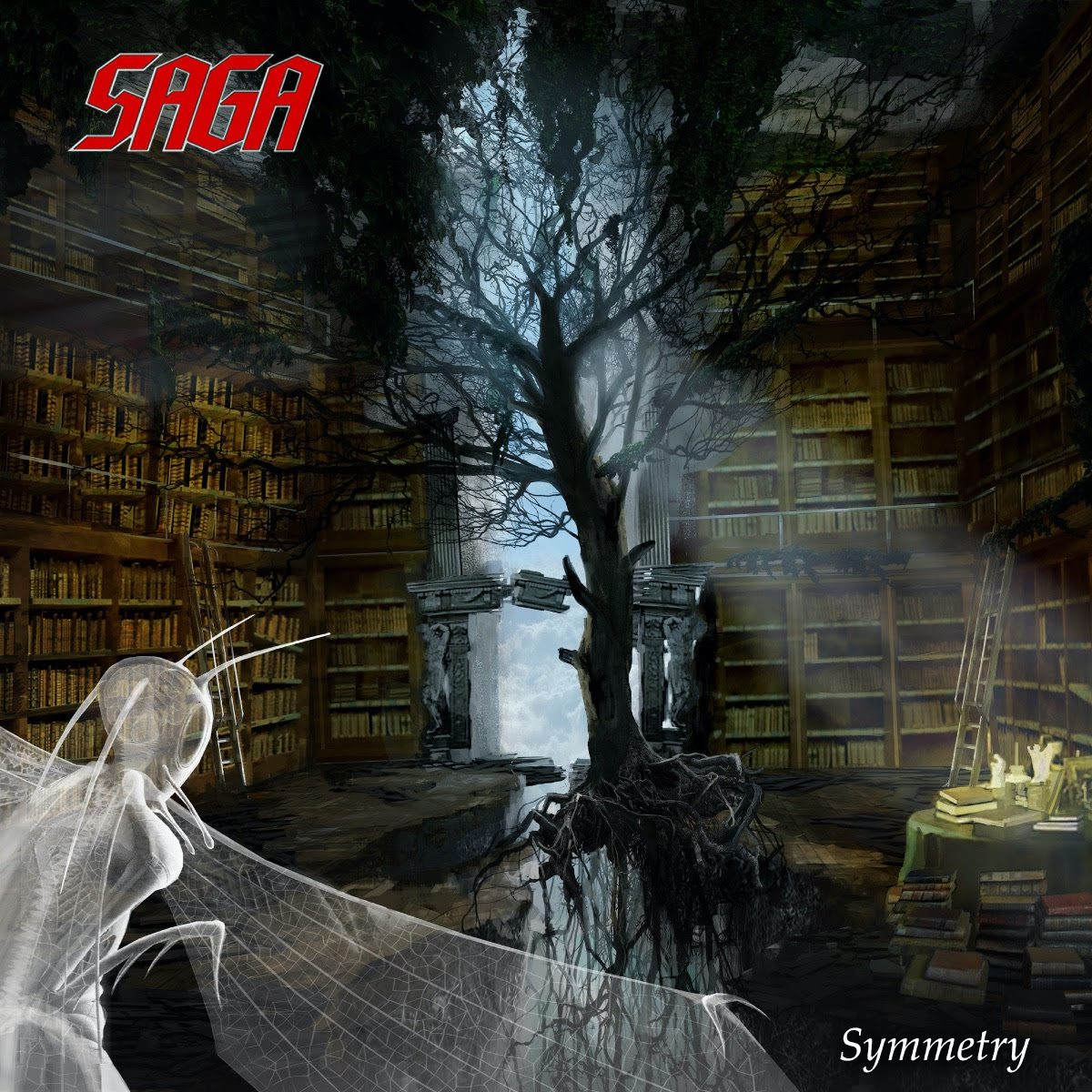 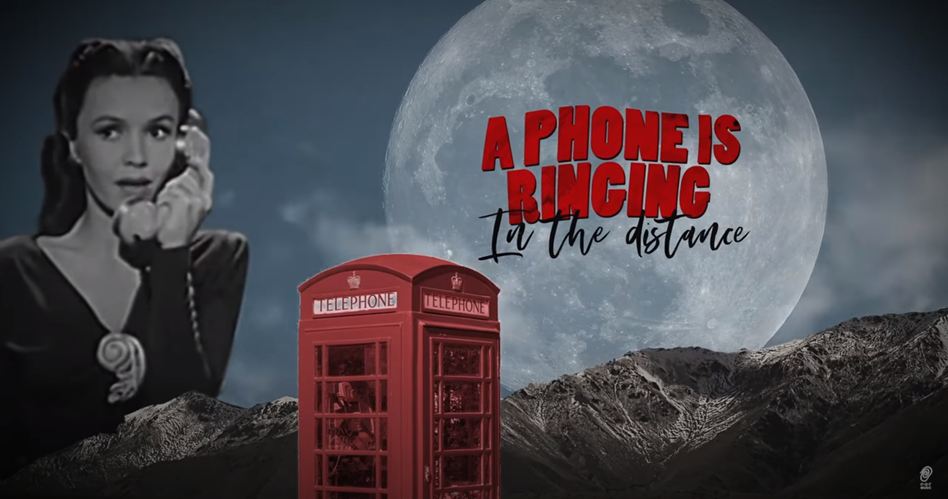 SAGA TO RELEASE NEW ALBUM SYMMETRY ON MARCH 12 VIA earMUSIC

“Tired World,” the first single from Symmetry, made its first appearance on the band’s debut album as one of two pieces of the jigsaw puzzle that is The Chapters, a continuous narrative revolving around a central theme and character (Albert Einstein), and spread out over several albums throughout much of Saga’s extensive body of work.

While “Tired World” is considered by many to be one of the band’s iconic classics, this new interpretation of the song brings a new life and new energy to the track with its thoughtful and creative re-imagining — without sacrificing the integrity of the original recording.

This new version also features guest performances — as do a majority of the songs on Symmetry — along with new acoustic instrumentation and fresh perspectives, highlighting the intricacies and arrangement of the song.

After a Spring 2020 tour, SAGA went straight into their home studios. The result: An album full of acoustic originals.

Symmetry offers a unique listening experience by bundling complex and delicate arrangements with familiar melodies and sounds. It gives the listener the possibility to explore and discover SAGA classics like “Wind Him Up,” “Say Goodbye To Hollywood,” and “Tired World” once more — and in a completely new way.

SAGA have managed to create more than just new versions of their songs; they created a sonic world full of little details that invites the listeners to dive deeper into the complex musical phenomenon that is the band.

“After opening for ‘ourselves’ on our 2017 European tour acoustically, the decision to record and acoustic record was born,” says Ian Crichton. “This is different Saga everyone! We invited from Ontario Canada, Shane Cook on fiddle, and Stefany Seki, Beth Silver on cello to accompany us on our offside interpretation of music we’ve played for years, had a lot of fun doing so!  Acoustic Saga!?!?!… it’s like construction work for an electric guitar player.”