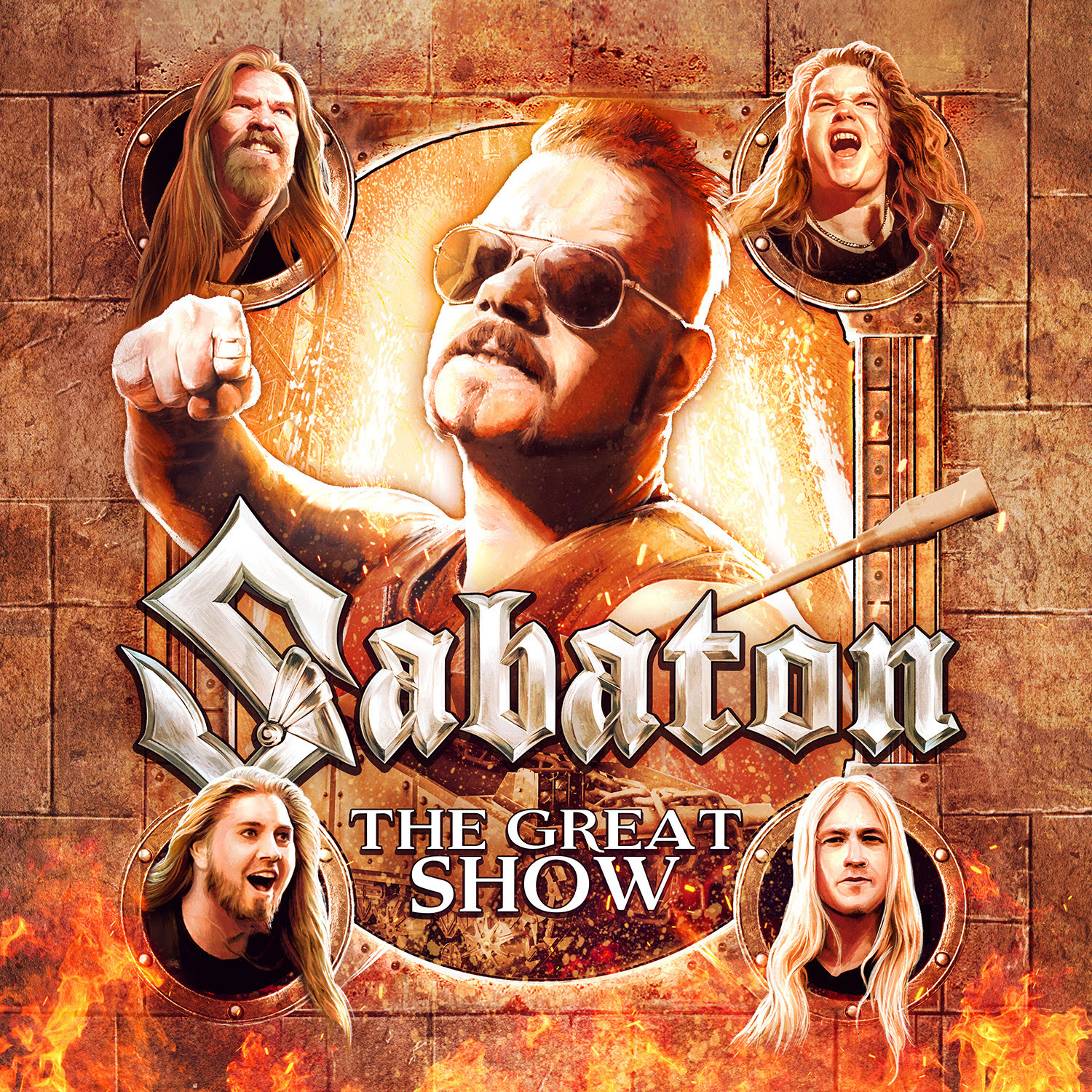 After evoking memories of their glorious live shows in Wacken and Prague with their DVD ‘The Great Show/The 20th Anniversary Show’ almost two weeks ago, SABATON unleash another beast hailing their impressive concerts. From today on ‘The Great Show’ – the Swedish metal heroes’ triumphant Arena performance in Prague – is available on all DSPs. You can access it here.

‘The Great Show’ with a run-time of about 90-minutes, was shot of the band’s sold-out O2 Arena performance in Prague in early 2020 and reunited SABATON with Finland’s multi-Platinum cello-rockers Apocalyptica. Both discs’ setlists feature SABATON fan-favorites including ‘Ghost Division,’ ‘Bismarck,’ ‘To Hell and Back,’ ‘Primo Victoria,’ ‘Carolus Rex,’ ‘Great War,’ and ‘Fields Of Verdun’. The set was performed on a stage setting forged as a World War 1 battlefield, with barbed-wire strung across the stage, piles of sandbag barricades, a two-ton military tank complete with a battery of rocket launchers and flame jets that doubles as a drum riser, and a keyboard built into the body of The Red Baron’s iconic blood-red tri-plane. 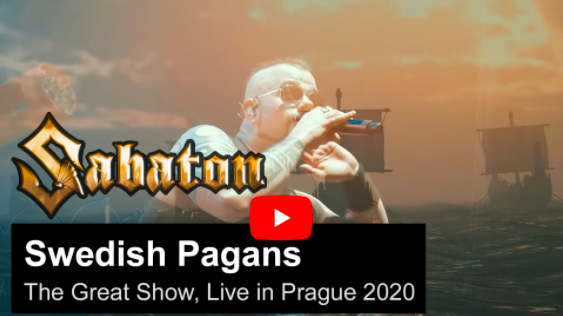 Both ‘The 20th Anniversary Show’ and ‘The Great Show’ discs capture the musically and visually electrifying in-concert experience that is a SABATON show and are a must for anyone who is a fan of passionate, cinematic heavy rock’n’roll.