SABATON – TELL THE STORY OF ‘THE UNKILLABLE SOLDIER’ IN NEW SINGLE

SABATON
TELL THE STORY OF ‘THE UNKILLABLE SOLDIER’ IN NEW SINGLE 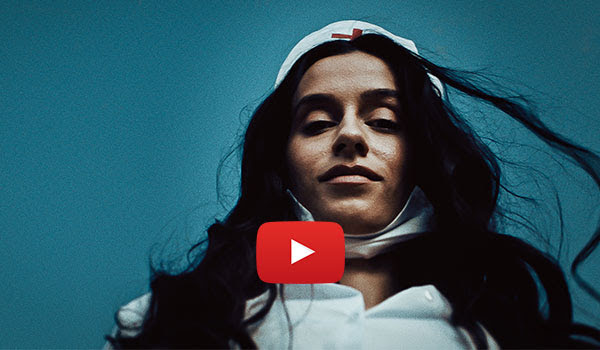 Sometimes, the difference between bravery and insanity is indistinguishable. Over the course of four wars in six decades, Adrian Carton De Wiart proved himself to be the most unkillable soldier of all time. The Belgian-born British Army Officer survived several plane crashes, lost an eye and a hand, sustained eleven grievous injuries: He fully dedicated his life to military services. Whenever there was a war, Adrian Carton De Wiart was there. “Frankly, I had enjoyed the war,” he said – peacefully passing away at the age of 83 in 1963.

With their new single ‘The Unkillable Soldier’, SABATON pay tribute to this unique character of war history – in form of an epic anthem full of fantastic hooks, breathtaking guitar parts and once again a catchy tune. This tune surely will keep you whistling for some time after listening to this song!

Bassist Pär Sundström states about the song:“The story of Sir Adrian Carton De Wiart represents Sabaton in many ways, but especially because he never gave up in spite of what was thrown against him. We were really captured by the life of this interesting character who “Frankly enjoyed the war…” 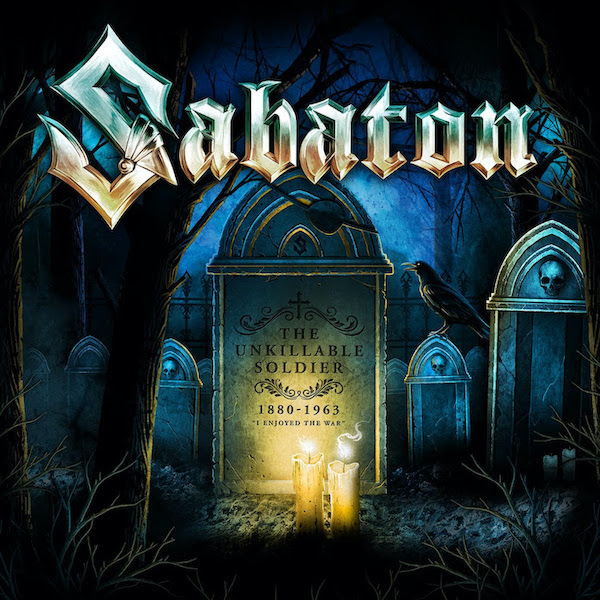 ‘The Unkillable Soldier’ foreshadows the tenth masterpiece of SABATON, The War To End All Wars, that will be released on March 4th, 2022 via Nuclear Blast Records. Once again, SABATON will dive deep into the atrocities, miracles and happenings around WWI and take the listener to an emotional and exciting ride of 11 tracks. ‘The Unkillable Soldier’ was preceded by the highly praised ‘Christmas Truce’ and the massive hit ‘Soldier Of Heaven’.

Pre-order The War To End All Wars now: https://smarturl.it/SabatonTWTEAW

The War To End All Wars will be available in the following formats:

Pre-order The War To End All Wars now: https://smarturl.it/SabatonTWTEAW

SABATON is a five-piece heavy metal band from Falun, Sweden. Since the band’s formation in 1999, SABATON has achieved quadruple Platinum sales and performed colossal concerts in over fifty countries.

The band’s ninth studio album, The Great War, released on July 19, 2019, is a musically rich concept album capturing the sinister atmosphere of World War I – thus continuing the band’s trademark style of telling unforgettable stories from merciless battlefields all over the planet.

Sabaton, signed to the world’s biggest heavy metal label, Nuclear Blast Records, played ‘The Great Tour’ at major European festivals, and throughout North America, and Eastern Europe in support of The Great War.

SABATON has put the “COVID downtime” to good use, writing, recording, and releasing a variety of stand-alone singles and music videos.  The band played its first post-pandemic date on July 9, performing in front of 40,000 fans when they headlined the Exit Festival in Serbia.

As you might guess… There’s no end in sight for this unstoppable war machine anytime soon! 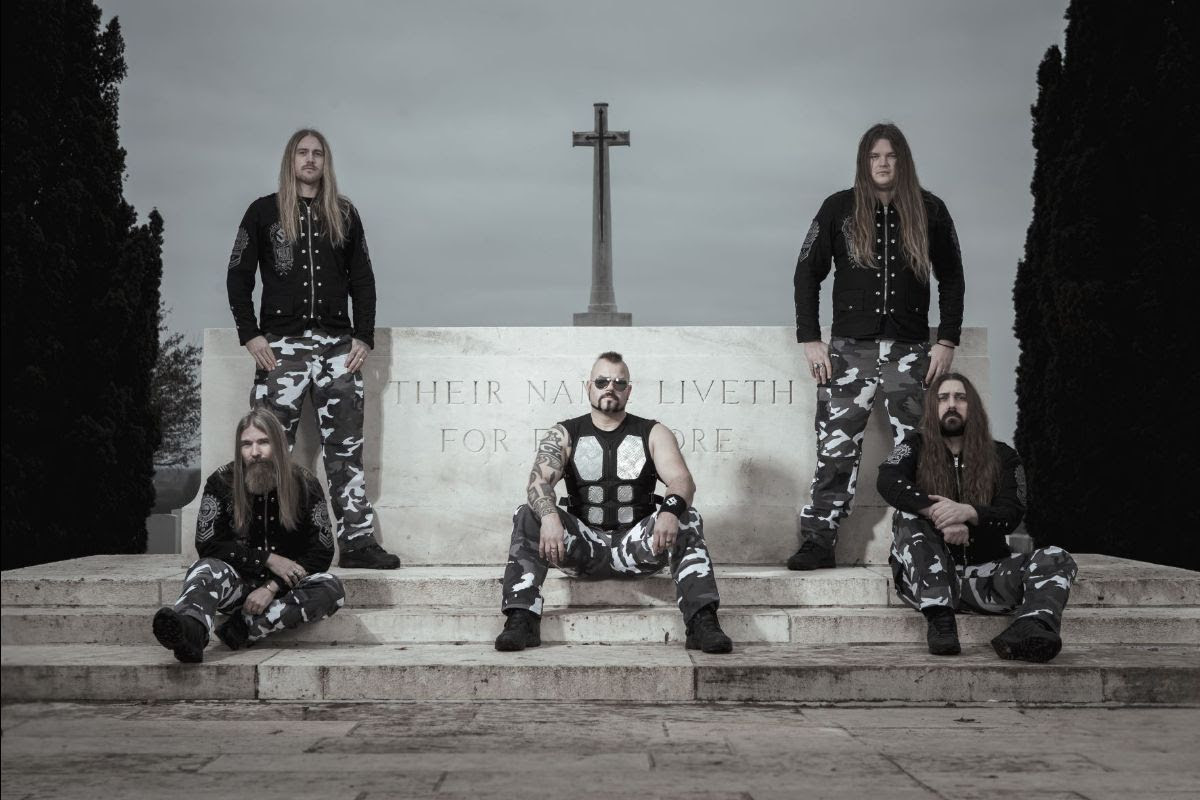