SABATON
RELEASE THE FIRST SINGLE AND VIDEO, “FIELDS OF VERDUN”,
FROM UPCOMING ALBUM “THE GREAT WAR”

OUT ON 19 JULY VIA NUCLEAR BLAST RECORDS 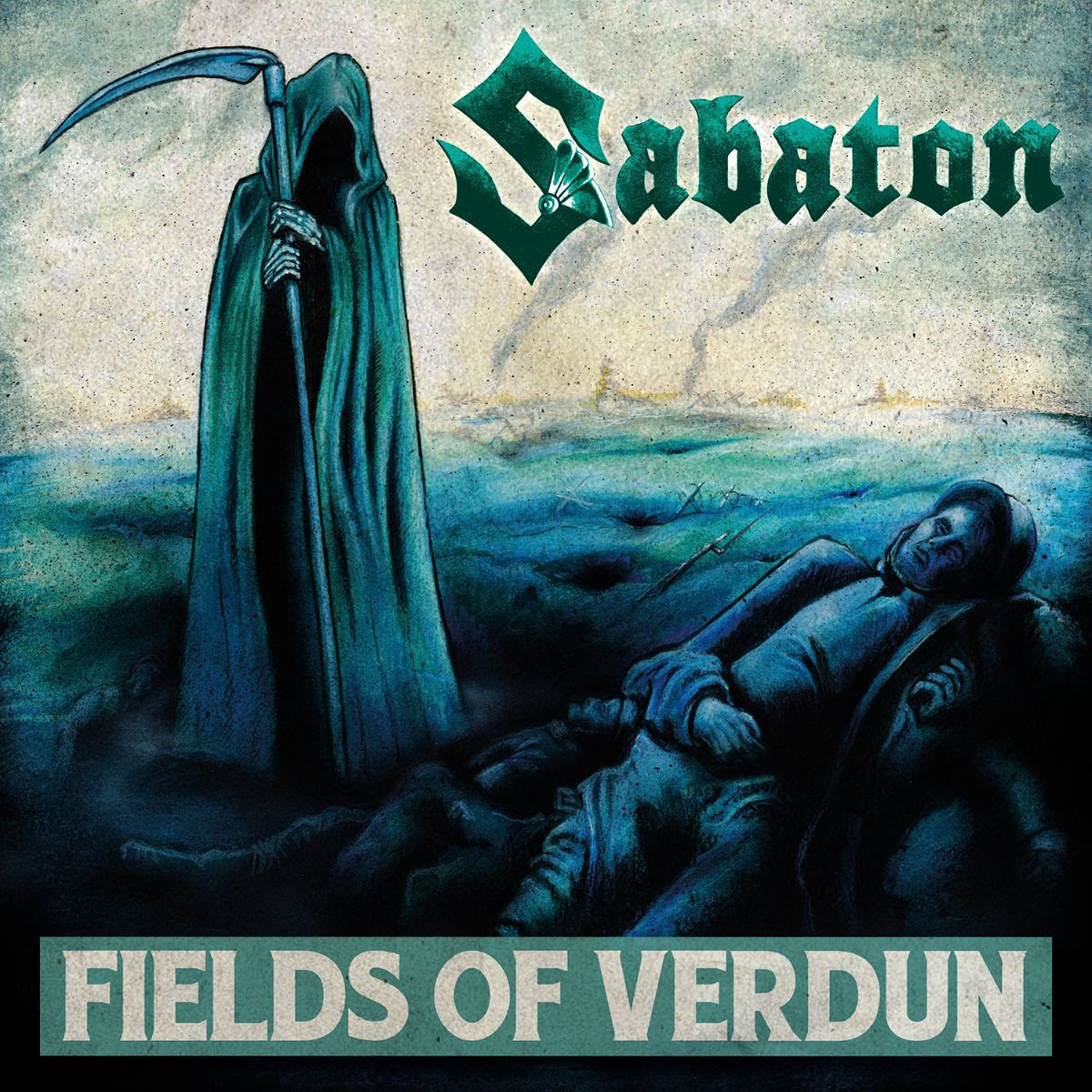 Bassist Pär Sundström comments: “We choose ‘Fields of Verdun’ to be the first single since we felt it represent the album perfect, a classic SABATON metal song which we cannot wait to include in the future setlists.

The story of the battle of Verdun is also very representative for the album since it has all elements that identify with ‘The Great War’. Verdun is so much WW1 that we decided to hold the first album presentation in this city, inviting journalists from around the world to not just hear the album, but also understand the story behind it.

It is the first single from the upcoming album even if we just released ‘Bismarck’, but that song is not from the upcoming album. We decided to write ‘Bismarck’ outside the album since the story does not connect to WW1 and also that it was recorded at a different time. The meaning of this song was a tribute to all fans who have contributed over the years by sending us ideas for future songs, please continue with that!”

The release of SABATON’s ninth full-length record perfectly coincides with the band’s 20th anniversary and the concept album is based on events during the First World War.

This ninth full-length record, that will see the light of day right in time for the band’s 20th anniversary, will be a concept album based on events during the First World War and will be available in different formats: 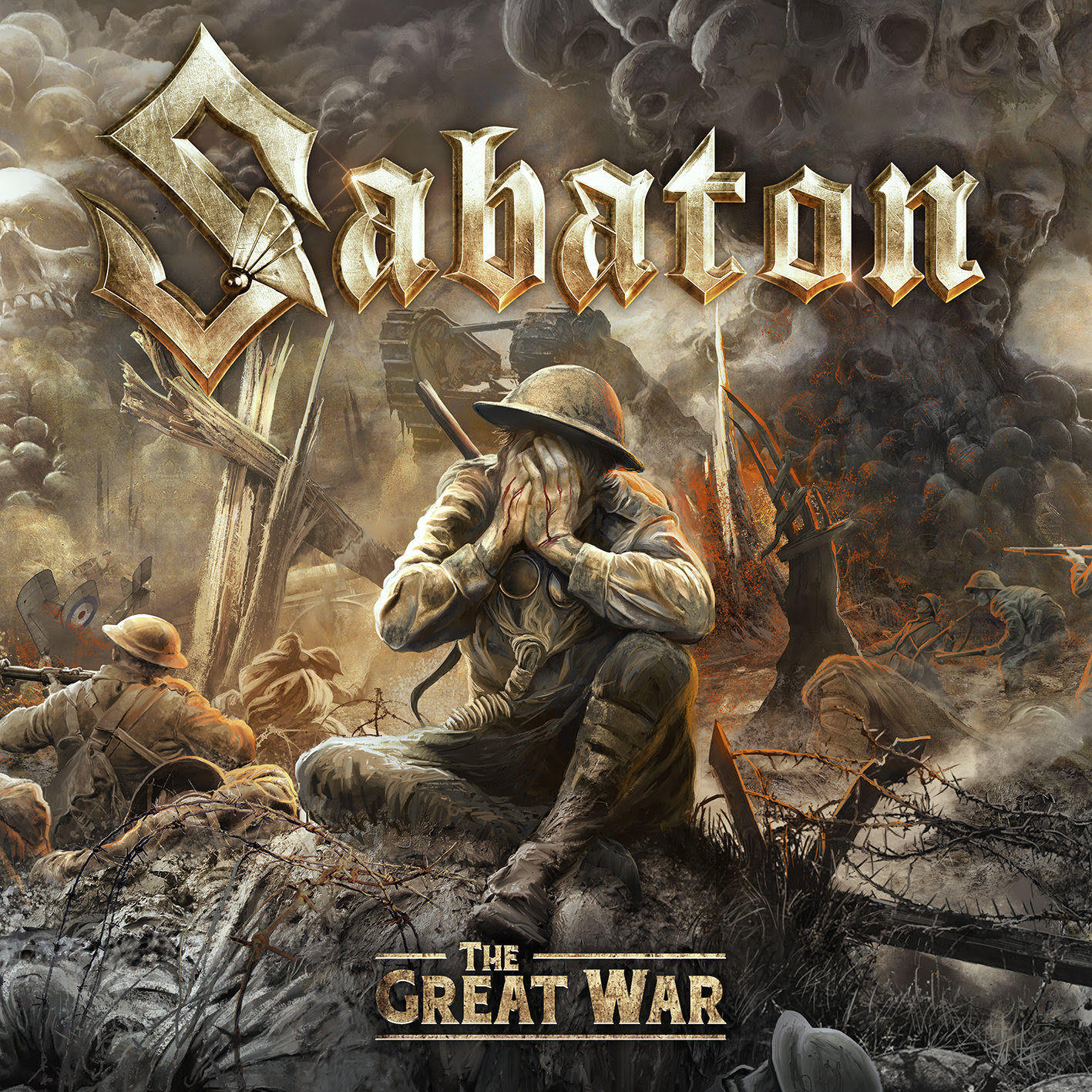 “The Great War” will be available worldwide through Nuclear Blast Records on July 19th.

The band started the recordings exactly 100 years after the end of the First World War (11/11/1918) and took 3 months of intensive work to complete the album together with their long term producer and partner Jonas Kjellgren at Black Lounge Studios. Furthermore, the album has been mastered by Maor Appelbaum and the artwork was once again created by Peter Sallaí.

“This is not the first time we have sung about stories from this period in time, but now we felt the timing was right to make a full concept album about this war”, explain the band.

Alongside the album, the Swedes have worked hard to make their 20th year anniversary a very exciting year, and also started the SABATON History Channel – a unique collaboration between the band themselves and multimedia historians Indy Neidell andTimeghost – capturing the power of social media to tell stories about the wars, battles and heroes behind SABATON’s songs. Subscribe to the YouTube channel via this link:https://www.youtube.com/channel/UCaG4CBbZih6nLzD08bTBGfw

“This is the biggest album we have taken on so far. There are more depth and story around the songs that we have ever had before”, Pär Sundström announces. “Expect many surprises as we have tried new things and we also went back in time to a concept we know a lot of you love. The Great War has been created side by side with the Sabaton History Channel to make 2019 the most exciting year in our 20-year history.”

Many more live shows will be announced shortly, but don’t miss the chance to see SABATONperform their new battle hymns during their summer festival run at one of these dates (including the band’s very own annual SABATON OPEN AIR in their hometown Falun):

Get the band’s previous albums as well as lots of merch and special editions in our shop:http://www.nuclearblast.de/shop/sabaton 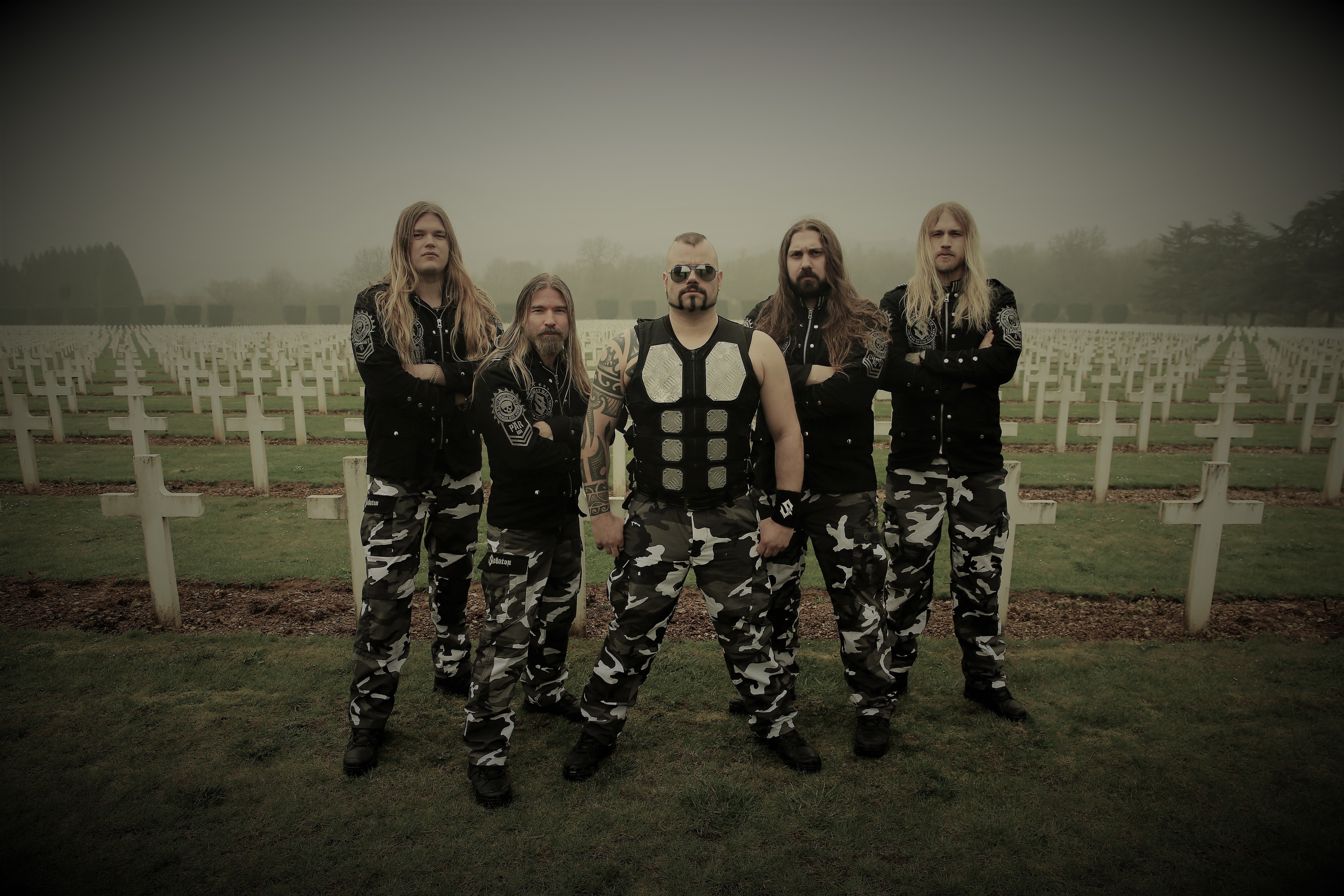