SABATON release Full Experience video for “The Art Of War”! 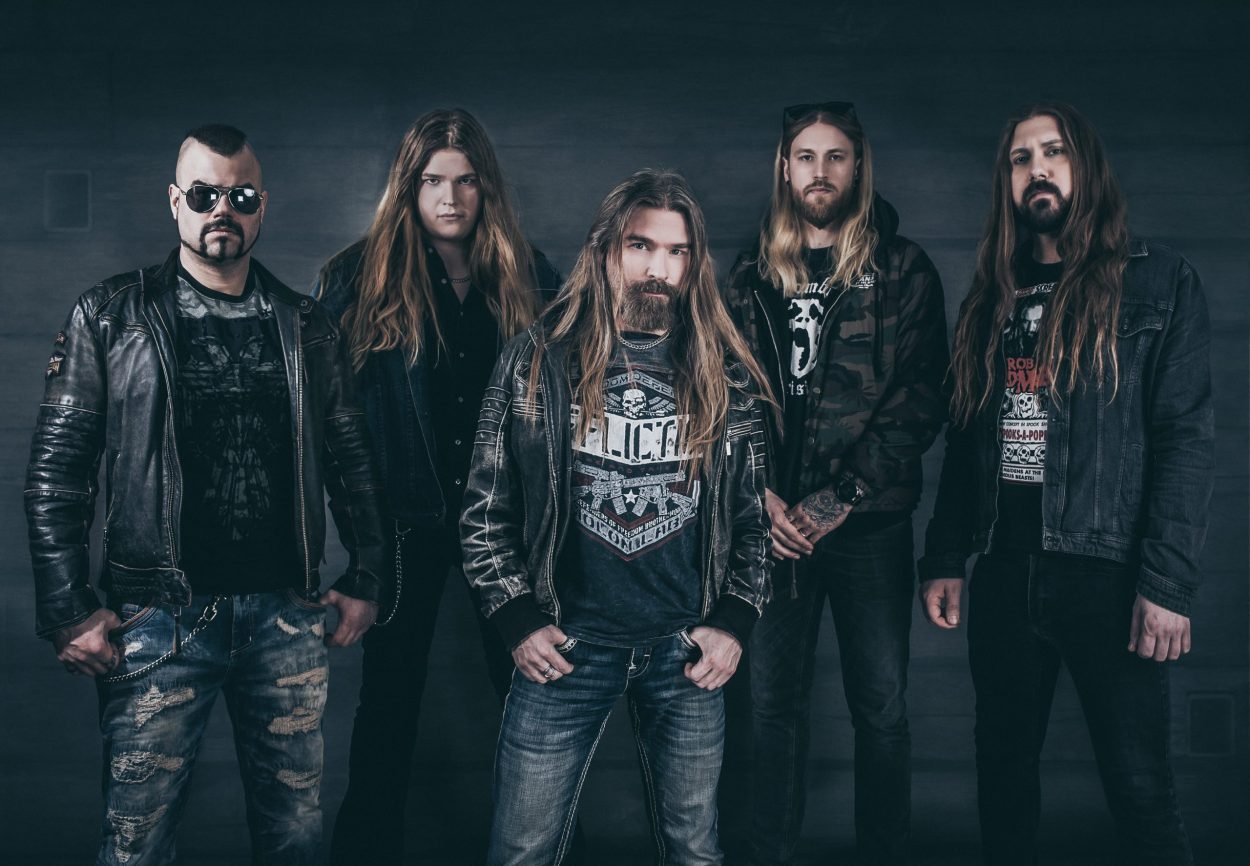 SABATON
release Full Experience video for
“The Art Of War”! 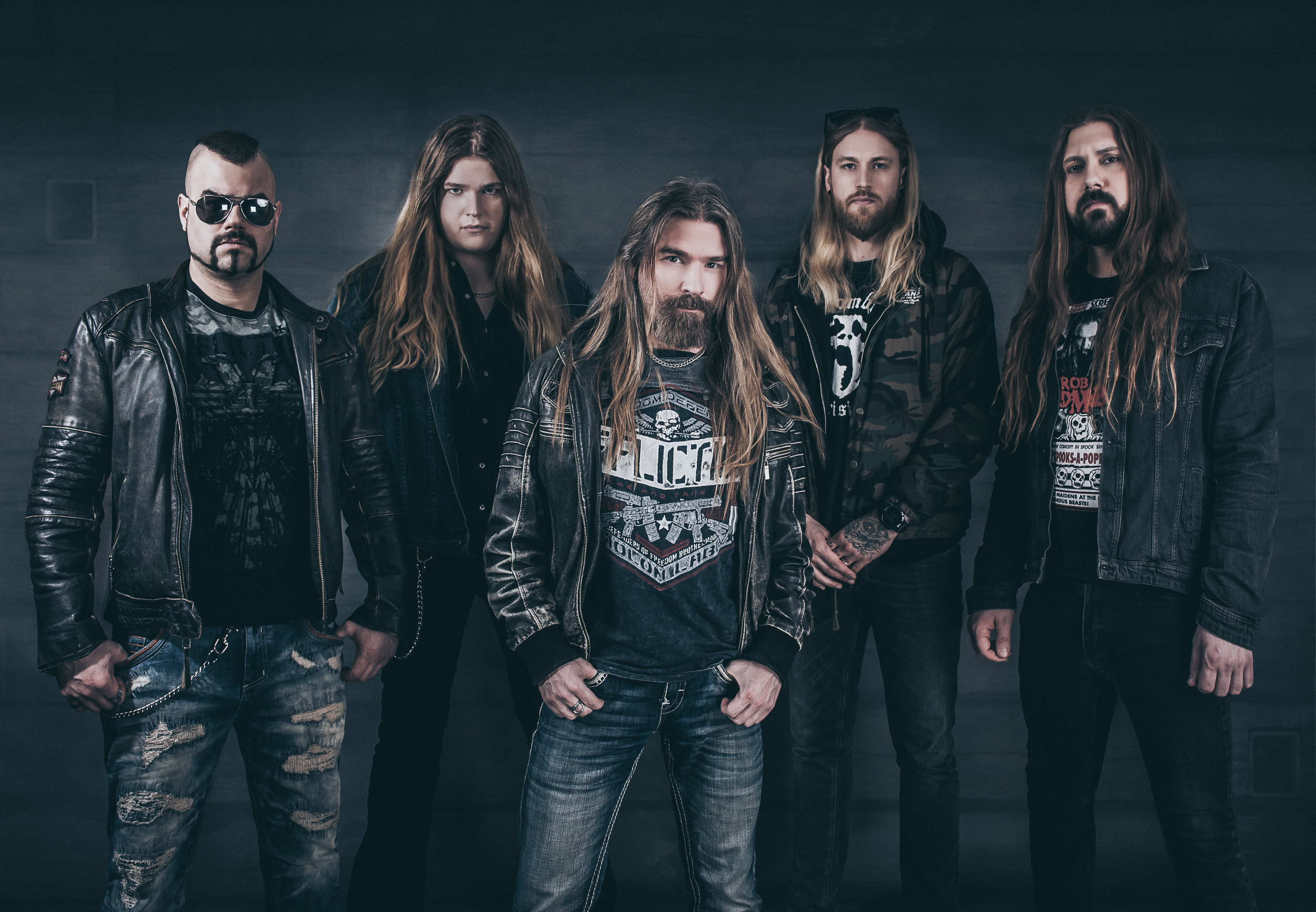 It’s been more than thirteen years since SABATON set sail to pursue a way that significantly shaped their career as one of the most successful and popular Swedish heavy metal exports.

On May 30 2008, the band from Falun released their fourth studio album “The Art Of War” – an album made of thirteen tracks, inspired by the thirteen chapters on Sun Tzu’s book “Art Of War”. It was SABATON‘s first concept album to that date.

Celebrating the magical 13th anniversary of this milestone, SABATON has just released an extensive video featuring all songs from “The Art Of War“, allowing fans to experience the album in the way it was meant to be.

The band states:
“We released our album “The Art of War” on May 30, 2008.
Now, you will be able to experience the album just as it was meant to be heard. From start to end. These days most people listen to a few songs only, and miss a lot of good ones.
We now challenge you to break the norm, and take the time to enjoy this album. And perhaps you will learn something new!”

“The Art Of War” is the fourth studio album by SABATON, based on the writings of General Sun Tzu, the celebrated military tactician from ancient China. Just as Sun Tzu’s “Art of War” book has 13 chapters, each dealing with a different aspect of warfare, the album has 13 tracks – each telling of a different historical battle. It was produced at the Abyss Studios by Peter and Tommy Tägtgren and was highly lauded by fans and press. German metal magazine metal.de praised SABATON for “compositionally surpassing themselves”. Some of SABATON‘s most popular anthems, such as Ghost Division and 40:1, are found on this album. “The Art of War” was SABATON’s first true concept album and set the creative direction their future works would come to follow.