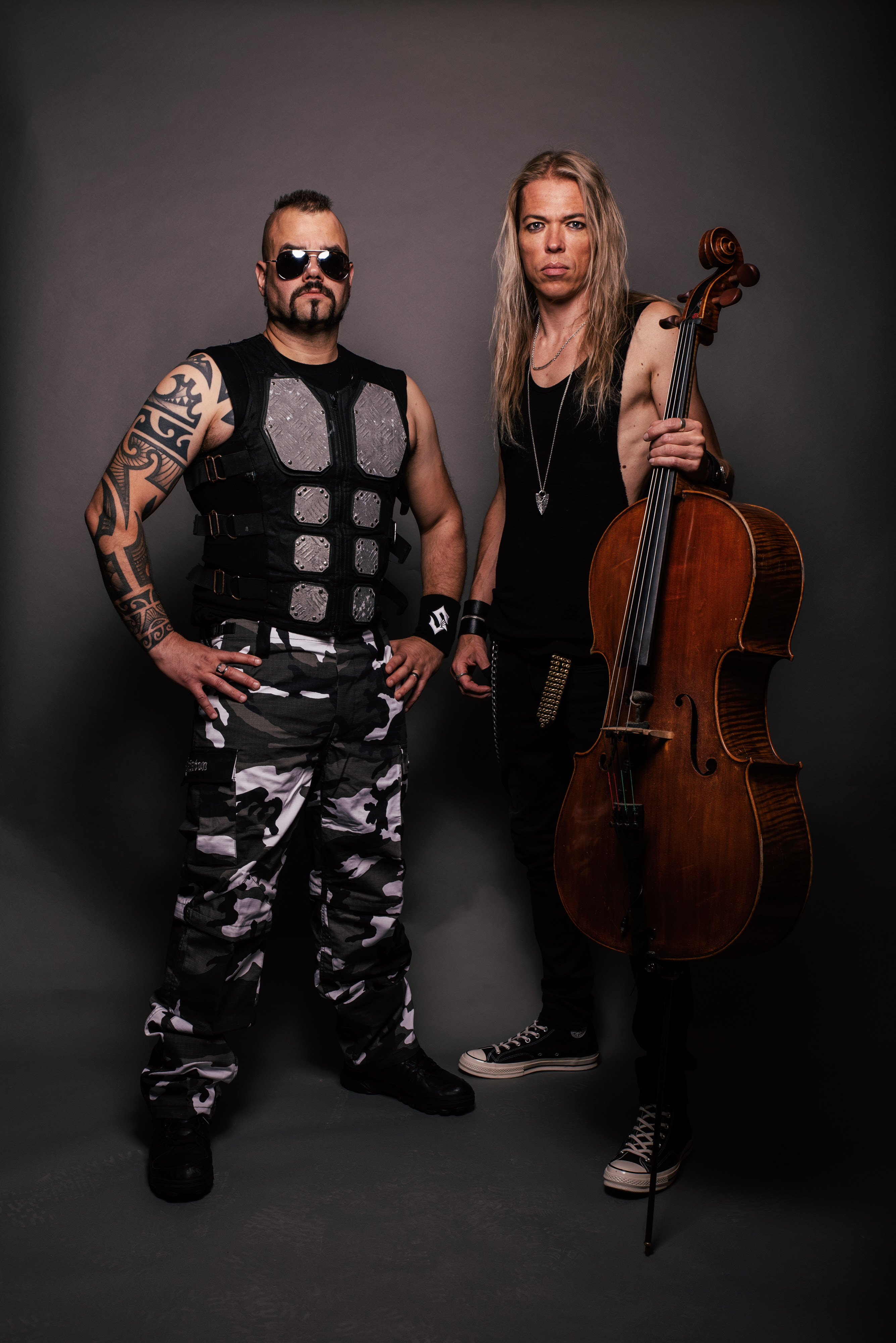 With their new album “The Great War”, Swedish heavy metal heroes SABATON have reached fantastic chart results all over the world, including the #1 top position in Germany & Switzerland, as well as their home country Sweden.

Get the album here: http://www.sabaton.net/thegreatwar

SABATON are proud to present another musical collaboration with the finnish cello rock band APOCALYPTICA, after the success with “Fields of Verdun“. With the “Angels Calling” single release, SABATON also give their fans a good taste of what to expect on the European tour.

Anyone who will attend the upcoming concerts will experience a truly unique live show since SABATON will be reinforced by APOCALYPTICA on stage for several newly arranged songs, including this one.

“Angels Calling” was the first song we wrote on the topic of World War 1 for the “Attero Dominatus” album back in 2006, and together with Apocalyptica we have really given the song a new life. Due to the song’s topic, our recent album, the upcoming tour and a great demand from fans, the song is now back on the setlist for the tour.

The song´s arrangement was made in August, when Apocalyptica visited our hometown Falun to perform at the Sabaton Open Air festival. It was recorded in Black Lounge studios by Jonas Kjellgren and the Apocalyptica parts were later recorded in Finland.

Richard Erixon, our long time video producer, captured the best moments from the rehearsals in Falun and edited it into a music video for the song.

We wanted this tour to offer something that we have never done before, and when I attended an Apocalyptica show in Madrid a few years ago I already had a strong vision to perform together, so I explained the idea to Apocalyptica and here we are, with the best show we have ever done”, says Pär Sundström.

“Angels Calling” is exclusively released on YouTube and will be available on all major platforms on January 17th. 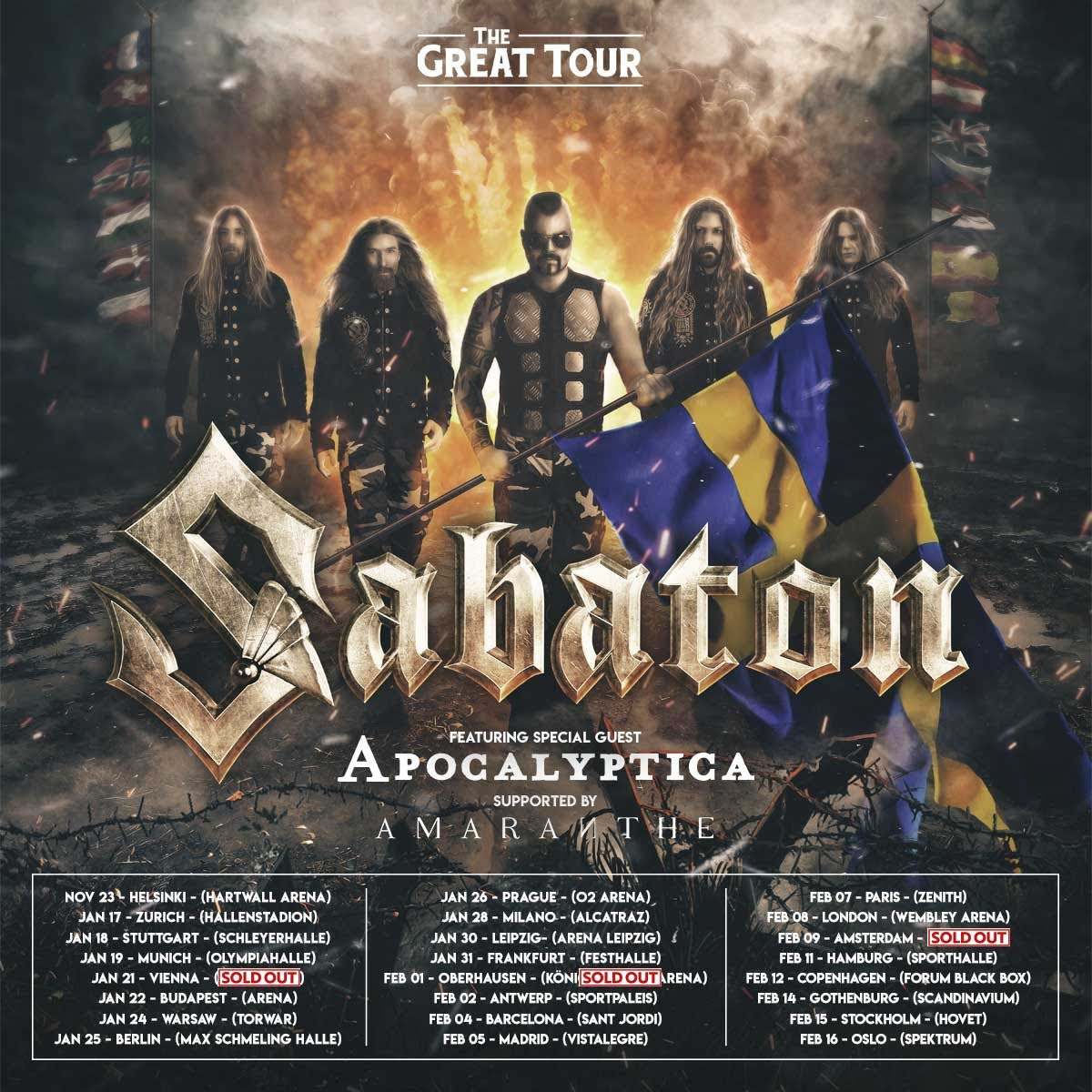