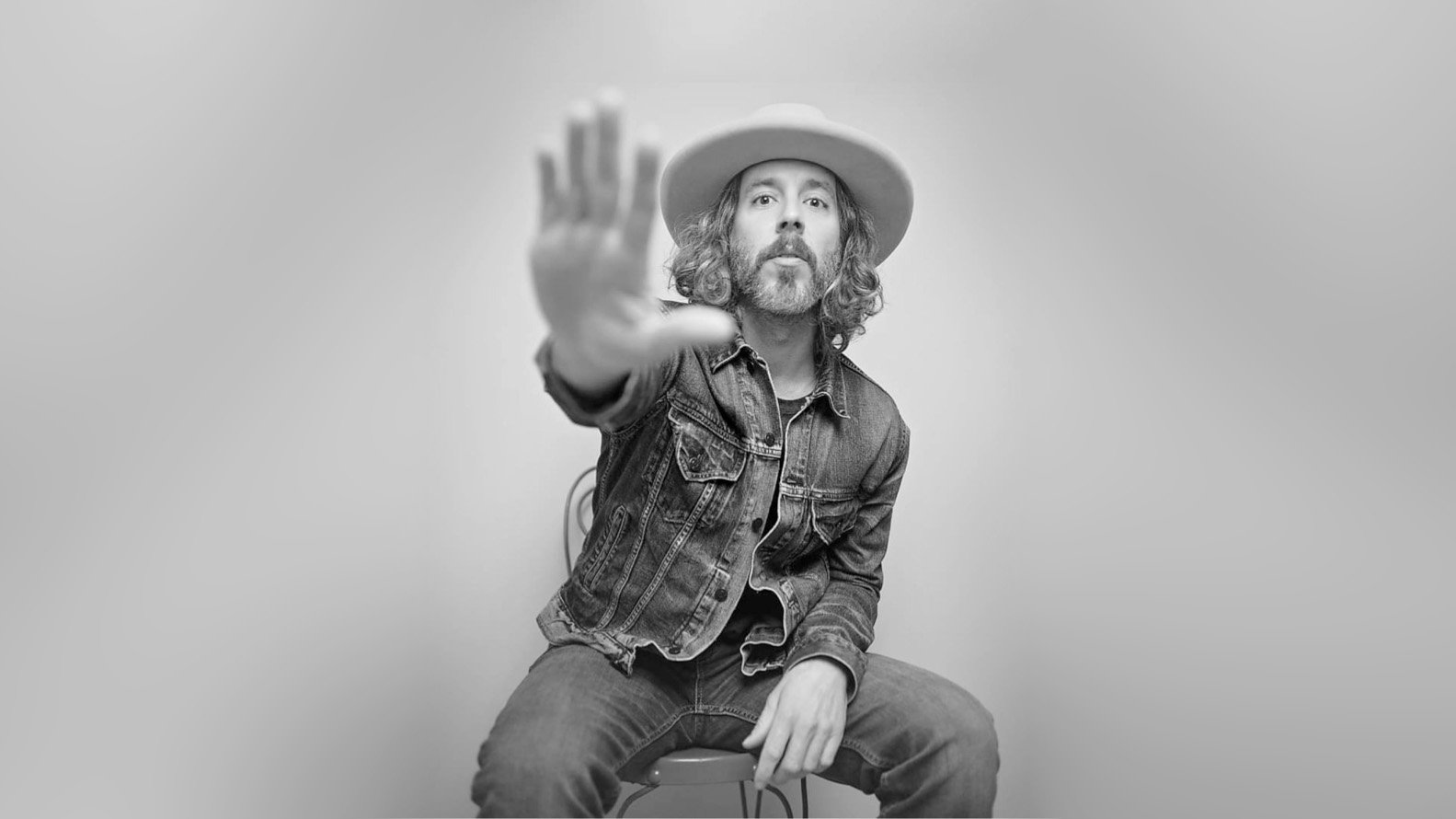 Singer-songwriter Ryan Hamilton has had a busy 2021 with his plan to release one new track a month however these singles have now been compiled into one album titled 1221. This collection brings each of the tracks into one place for fans to enjoy. This is the first full album release since 2017’s The Devil is in The Detail and it appears the wait was more than worth it.

Ryan Hamilton may have not been on your radar but having heard this collection of tracks, he most certainly should. The album from start to finish takes you on an honest journey of ups and downs that are both relatable and easy to listen to. From upbeat hits such as “Déjà vu I Love You” and “Big Man” to the softer ballads of “Caught up in a Moment” there is something for every mood in one place. A highlight for some toe-tapping upbeat fun however is “Shots Fired” which grabs your attention from whatever task you are currently doing to enjoy the song. Hamilton is a very talented writer as proven through the clever writing of his lyrics using relatable content and well-known phrases and topics. The perfect love song comes in the form of “If Life was a Movie” which showcases exactly that talent. Along with Hamilton’s originals, there are also a selection of covers included such as Spin Doctor’s “How Could You Want Him” and the Refreshments “Banditos” which round off the album.

Overall, the album is a great accompaniment for some easy listening and is sure to bring some joy from its easy-going nature.