TEAMS UP WITH PJ MORTON ON 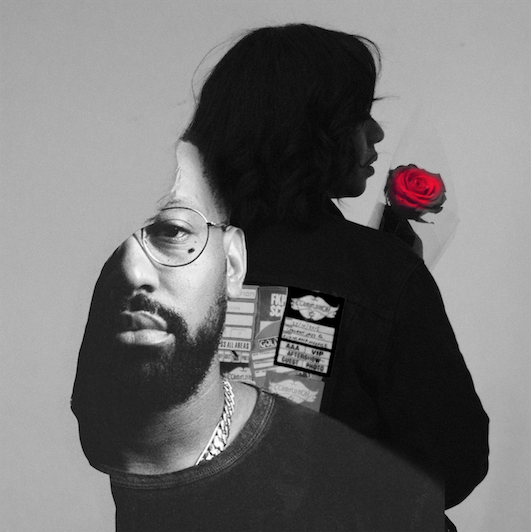 The reworked single will appear on Rox’s forthcoming full-length album ‘Child O’ Today’, released this Friday 7th June and made up of the previously released ‘Child’ and ‘Today’.

Speaking on the collaboration with PJ, Rox said “When I created ‘Child O’ Today’ I had a persistent vision of revisiting the songs acoustically and like the creation of the album, I wanted to make it fun and collaborative.

The idea of taking the songs and making renditions with fellow musicians just felt natural. The first friend and musician I had in mind was PJ MORTON. Not only did his ‘Gumbo Live’ album inspire me, I’ve been a fan of his for the longest time. He’s TRIBE and plays such an important role in pushing musical boundaries. So it only felt right to ask him to feature on ‘Today’!”.

Rukhsana has been steadily making waves across the UK with a healthy list of collaborators that includes Wretch 32 (First For Once), Ghetts (Next Of Kin) and Kojey Radical (Die In Vain). She’s backed this up with a string of impressive live performances at Glastonbury, Citadel and Somersault, as well as supporting the likes of Rag’n’Bone Man, James Bay, Oh Wonder and Michael Kiwanuka.

‘Child O’ Today’ will be released on Friday, June 7th.

6. Talk About It ft. Ghetts 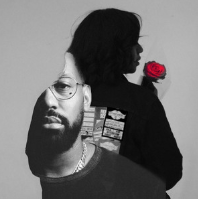