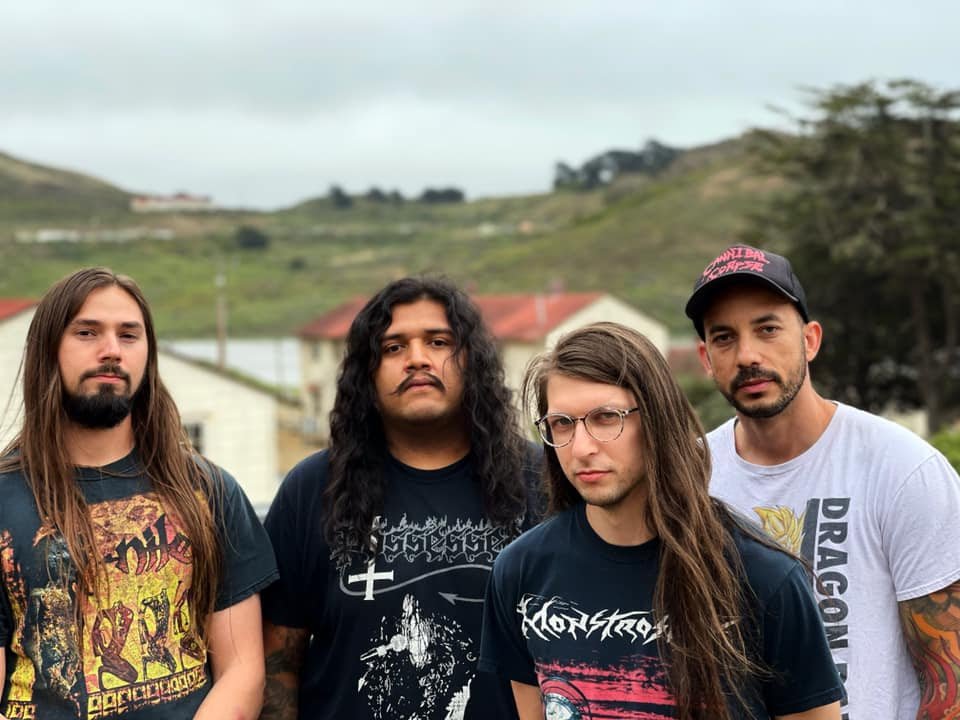 Hailing from the outer voids of space is Rude.

Rude is shaping up to be something intergalactic.

Comprising six tracks & coming in at under twenty-three minutes this EP “Outer Reaches” is a lesson in writing technicality with a heavily raw edge.

This is the band’s first release since their second full-length album “Remnants…” which was released in 2017. Which was a fantastic death metal record. Very raw, catchy & constantly re-listened to by me.

The opening track “Chaos (Discarded)” is a great opener.

Filling me with nostalgia from the early Floridian death metal scene, “Blessed Are The Sick” or “The Key”.

Filled with stand-out riffing by guitarist David Rodriguez & singer/guitarist Yusef Wallace this is a real mix of underground genres. Part tech like the aforementioned Nocturnus & Death but keeps the raw & tactile feel of saying Early Asphyx. All a massive bonus for me.

“Outer Reaches” the following track is the first instrumental on the EP. It may be nearly three minutes long but no way does it feel drawn out. There are enough riffing & diversified changes within the song to make it flow by & get you ready for the next track, “Astral Cursed Spawn”.

This track feels more at home in a brutal death metal camp.

It still has all the technical elements that are seen the whole way through the EP. But this track is a straight hammer to the skull.

In this track bassist, Jason Gluck’s tone cuts through & adds such a thunderous but dirty pace along with Edward Andrade’s drumming. This is where both of them shine, a little more straightforward of a track but still a knockout.

“Calamity from the Sky”  feels right out of the “Altars Of Madness” playbook. This is in no way a rip-off but within the track, you can hear the band’s Morbid Angel influence seep out & I think it’s brilliant.

It feels like what if Morbid Angel wrote “Immortal Rites” if they were from California ha.

The closing track “Omega” is a great cap off to the EP.

Just like the other tracks on the record the musicianship is top-notch & stands up against some of the bands riding the OSDM wave right now.

If you love your old school death metal like i, but also are looking for similar bands like Blood Incantation, Necrot, Skeletal Remains then Rude is it. This is a solid EP just like their full-length records. And I hope the next full length is right around the corner. 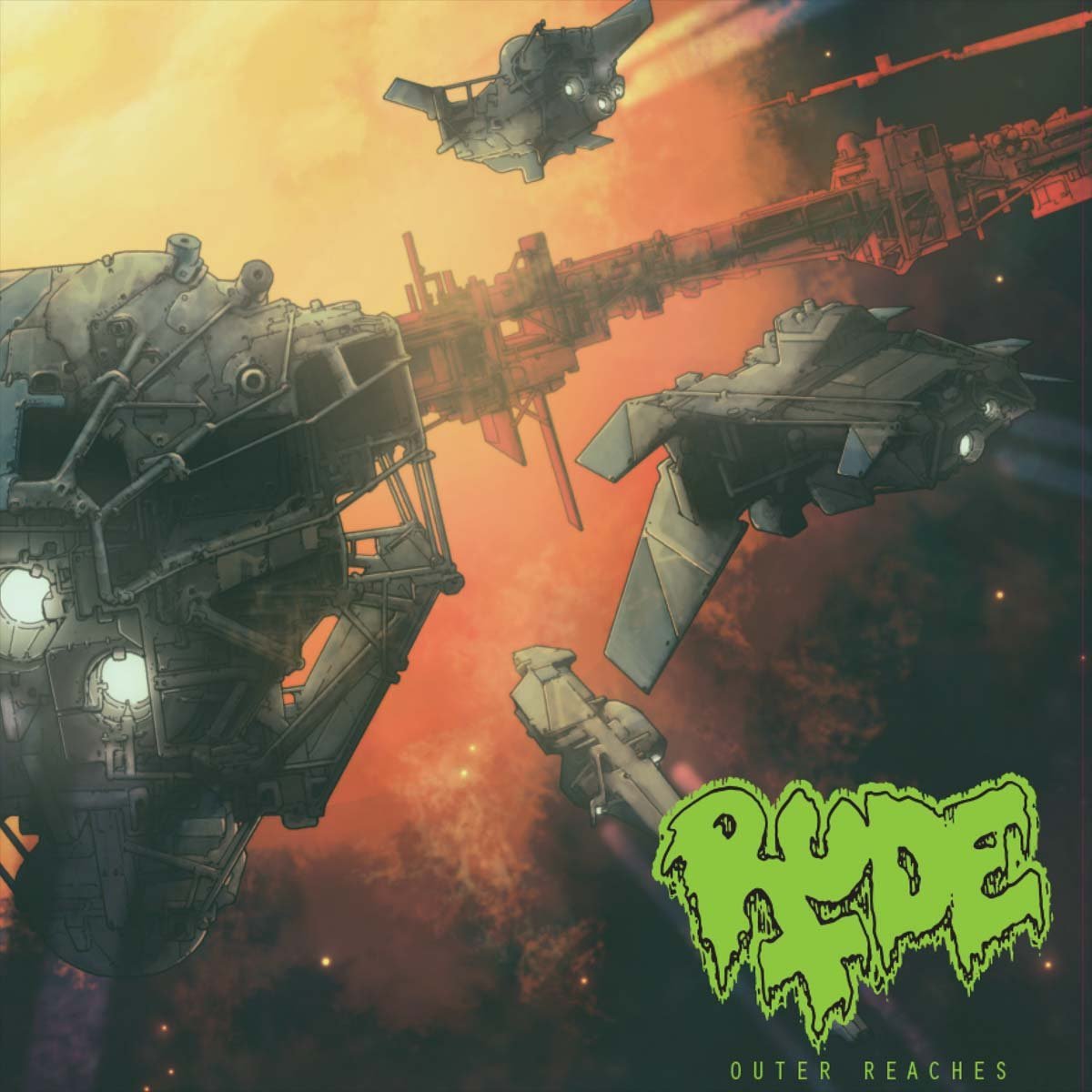 04. Calamity from the Sky