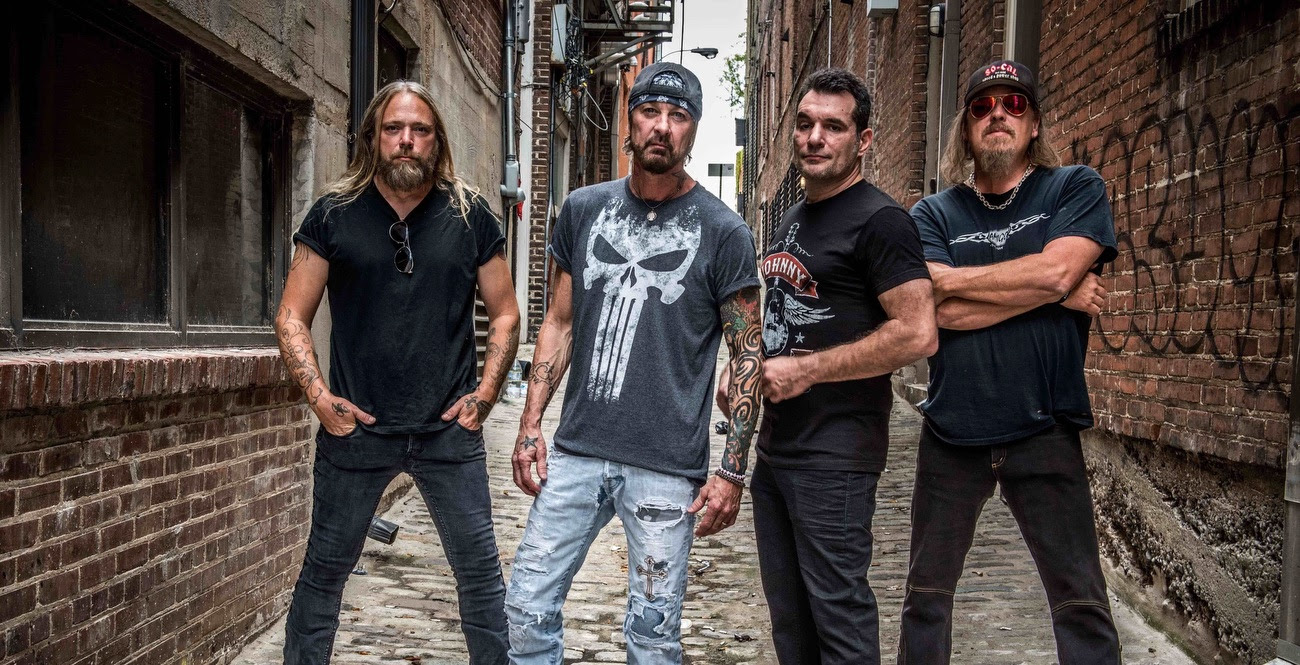 With their legendary debut album, ‘Want Some’, having become a classic of the early 90’s hard rock scene,
Memphis, Tennessee hard rockers Roxy Blue are back with their first album of new material in 27 years.
Original members Todd Poole (vocals), Josh Weil (bass) and Scotty Trammell (drums) are now joined by
new guitarist Jeffrey Wade Caughron, after original guitarist Sid ‘Boogie’ Fletcher left the music business
for a successful career in dentistry.
Says vocalist Todd Poole of how the album’s first single came together: “‘Silver Lining’ was actually the
last song written and recorded for the album. After recording it, everything sounded great, but for some
reason the hook kept bothering me so the guys in the band suggested that I just write another. One night
I was driving home from the studio and accidentally pulled up the version that had no vocals on it and
just started singing something completely different. I finished the new lyrics that night. The next day I
went and recorded the new vocal about turning a negative into a positive.”
On what fans can expect from the new album, he continues: “Roxy Blue fans can expect an explosive
record! I think it is a different sound than the 1992 version of the band, but not unrecognisable. The new
record is much heavier, but still has some cool ballads and hints of early Roxy in there. I feel that it’s a
well-balanced record.”
He adds, “I have been writing songs for years for different projects I’ve been in, but when Frontiers called
I knew it was an opportunity to take a fresh approach to the Roxy Blue sound. The excitement of having
a new record deal actually inspired me to write the songs for the upcoming record from scratch.”
On the band’s legacy, he concludes “for ‘Want Some’ to be recognised as one of the finest moments in
the latter hard rock days is an honour, especially as there were so many good bands out at the time.
We were just so proud to be a part of a great rock era.”
Formed in Memphis in late 1989 by Todd Poole, Sid Fletcher, Josh Weil and Scotty Trammell, Roxy Blue
started out playing original music from the get-go, with their sights set on putting their music in front of a
national and then global audience. Knowing that their dreams were not going to be realised easily, they
put their all into step one of their journey, which was to play every gig they could and get themselves
noticed in the local scene. Crammed together in a studio apartment above Cotton Row Studios, they
were constantly writing and recording new songs and living a 24-hour rock ‘n’ roll lifestyle many miles
away from the Sunset Strip of Los Angeles. Swiftly selling out club shows and creating a buzz, things
really started to take off when they were approached by Jani Lane, the vocalist of Warrant. Jani loved
what he heard and wanted to help get the band’s career launched. Labels soon started calling and
eventually the legendary Geffen A&R guru Tom Zutaut flew the band to Los Angeles to sign them.
The next step was to find the right producer for their debut album, with Mike Clink, who had produced
the Guns N’ Roses milestone ‘Appetite For Destruction’ and was completing ‘Use Your Illusion’ at the
time,  ultimately chosen for the job. Clink and Roxy Blue were a perfect match and the result was the
1992 release of ‘Want Some’.
And, a fun fact for fans of the Frontiers label: Todd Poole is the son-in-law of the late Jimi Jamison,
with whom Frontiers had a great, longstanding working relationship.
ROXY BLUE
TRACKLISTING
1. Silver Lining
2. Rockstar Junkie
3. Scream
4. Collide
5. Outta The Blue
6. Blinders
7. Til The Well Runs Dry
8. Human Race
9. How Does It Feel
10. What It’s Like
11. Overdrive 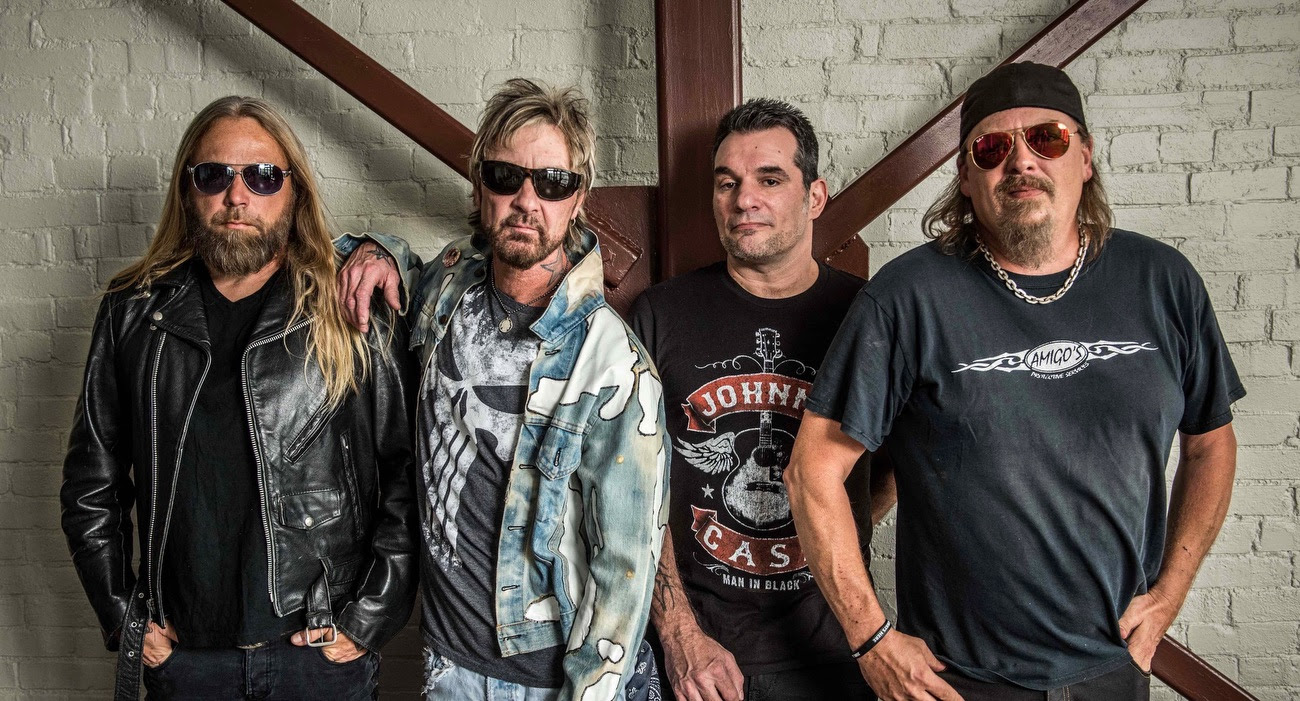