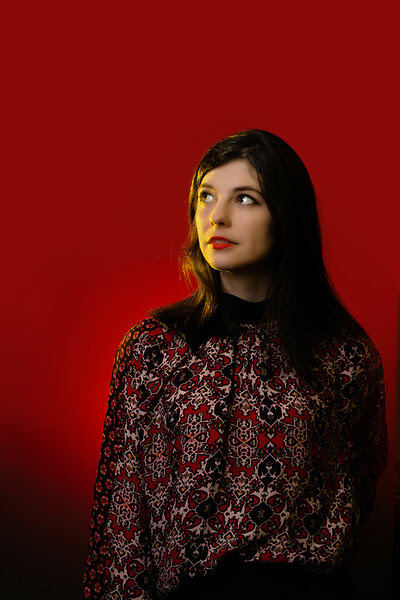 Premiered by God Is In the TV, it remixes a recent cut from Roxanne’s critically acclaimed, Bernard Butler-produced second album You & Me, We Are The Same.

As Roxanne says:
“Sonically, ERASE is one of my favourite moments on the album. I’m excited that we have managed to create something as equally dramatic with the video. I’m so excited to finally play ERASE and other songs from the new album live on my upcoming tour – it’s been a long time coming!”

Roxanne is currently midway through a June UK tour to celebrate You & Me, We Are The Same. Comprising 10 headline dates, it culminates in a recently added show at The Lexington in Roxanne’s hometown of London on 15th June. Remaining dates are as follows:

The tour follows an exceptional year for the rising artist, which saw Roxanne de Bastion’s second album ‘You & Me, We Are The Same’ garner huge radio support from the likes of Iggy Pop, Steve Lamacq and Chris Hawkins (BBC 6 Music), Tom Robinson (BBC Introducing), Gary Crowley (BBC London) and the late Janice Long who interviewed de Bastion for BBC Wales. At press The Observer compared her album to the late Beatles, with the likes of Clash describing de Bastion as processing “A rare degree of assurance.”

In what felt like a befitting end to 2021, Roxanne de Bastion was invited in November to support Bernard Butler on his UK dates, preceded by her mini tour of legendary record stores across the UK, for intimate album showcases and vinyl signing for fans.

‘You & Me, We Are The Same’ is out now and available digitally + on vinyl via Nomad Songs (RoM).