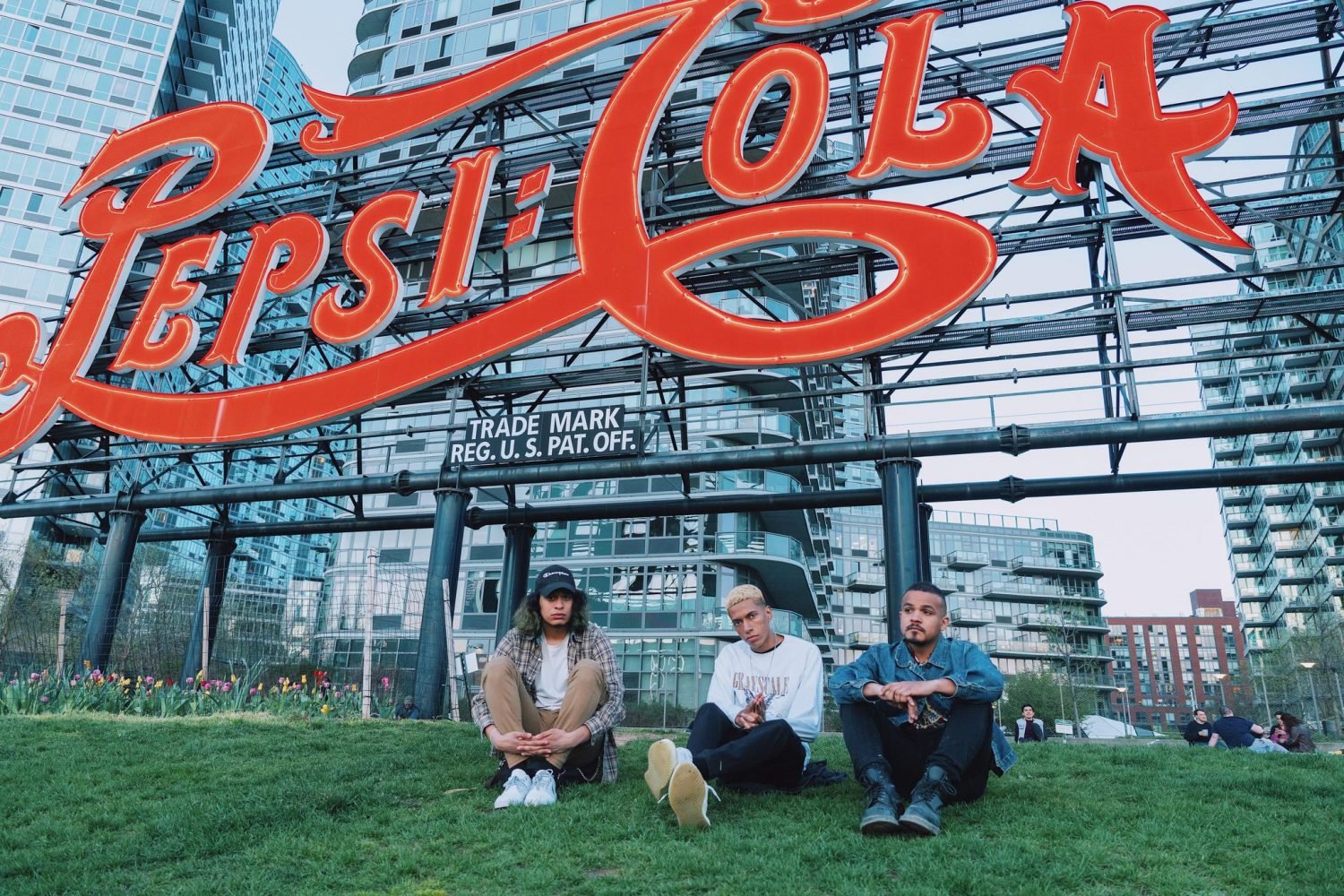 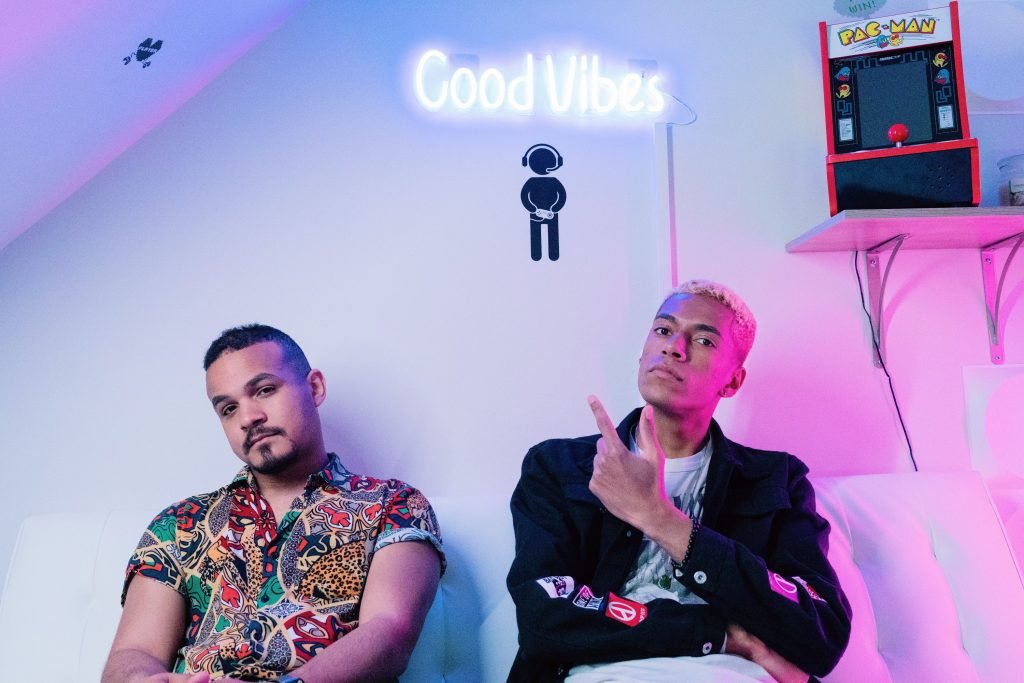 Have you ever felt like you just needed an escape from all the negativity and various stressors in your life? Ronx aims to provide that positivity with their latest track, “Good Vibes”.

“Good Vibes is about wanting to escape poverty, drama and even the demons in your head. We understand how stressful and depressing it is having so many roadblocks and hardships come your way while trying to build a stable, blissful life,” the band reveals about the song, “We just want to give a big F.U to all that negative energy and just have good vibes, living life to the fullest like each day is our last.”

As the title suggests, the lyrics discuss trying to remain positive and focus on the positive whilst dealing with unfortunate situations. The song shows Ronx going in a new direction with their music, highlighting influences of pop and pop rock and straying away a bit from the pop-punk sound of their older material.

Ronx is a Latino punk band coming from Bronx, NY. Influenced by bands such as Blink 182, Neck Deep, and 5 Seconds of Summer. They use energetic instrumentation, memorable melodies, and honest lyrics to craft a similar sound in the genre, and this is shown very clearly on their latest EP “Another Year & I’m Still Here,” which was released in March of 2021.

“We spent about 2 years talking about what’s next and where we want to be in the next 6 to 12 months, writing more songs trying to figure out new ways to express our feelings with music.” says bassist/vocalist Josh Reguillo.

Ronx aims to spread a positive message through their music, letting listeners know that they are never alone in anything that they may be going through and that they can overcome any obstacles in their life if we just keep fighting. In 2019, the band also released two standalone singles, “On My Own” and “Roses,” (recorded and produced by Randy Pasquarella), both of which send hope and positivity through the lyrics and show how much the band’s sound has matured and evolved since their formation.

In 2021, the band followed up with their newest singles, “Mary Jane,” “Drug In Me,” and most recently “Good Vibes,” all of which showcase a more pop rock-influenced side of the band’s sound with their infectious energy and melodies.