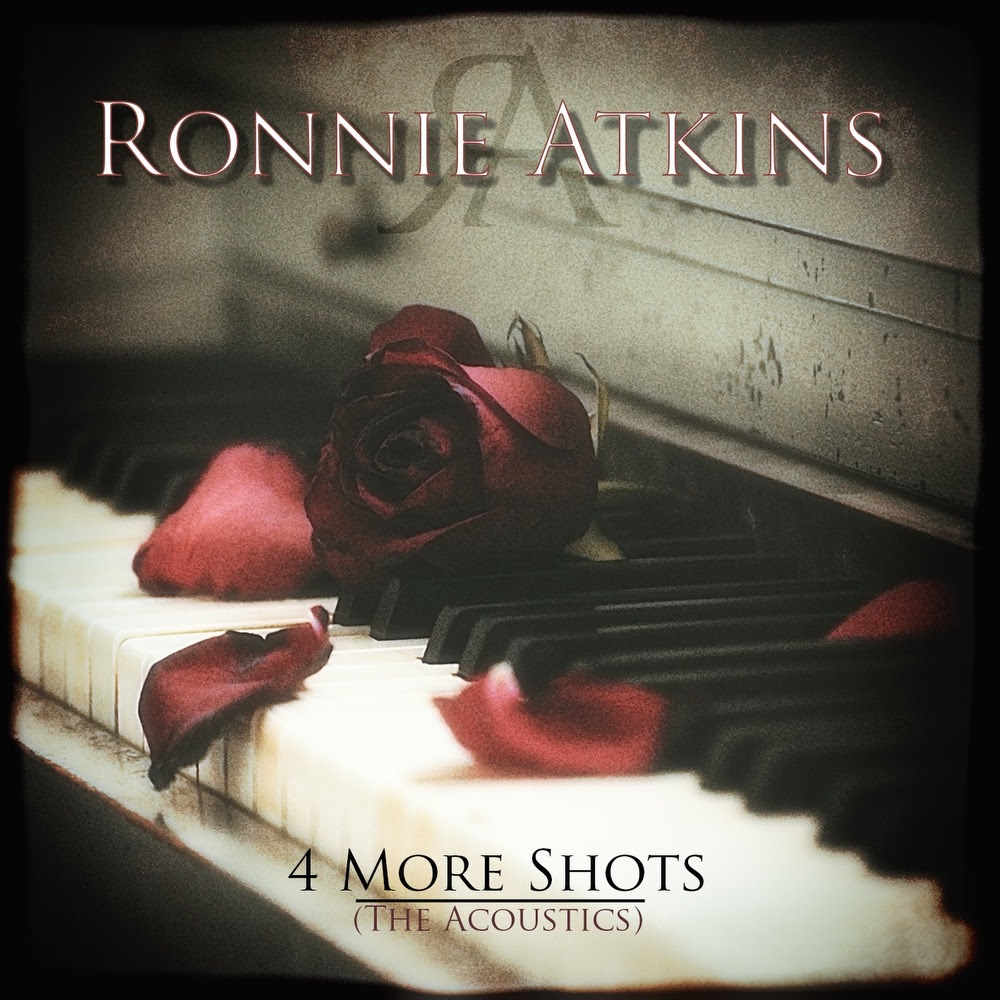 Following the March 2021 release of his well received solo album, ‘One Shot’, Danish vocalist Ronnie Atkins (Pretty Maids, Nordic Union) has announced a forthcoming new EP. ‘4 More Shots (The Acoustics)’ consists of an unreleased studio song entitled ‘Carry Me Over’, three acoustic versions of songs included on the album, plus ‘One Shot (Orchestra Version)’.The last of these was previously only available as a bonus track on the Japanese edition of the album.

The CD version of the EP is available exclusively from the Frontiers EU and US webstores and is strictly limited to 500 copies worldwide.

“’Carry Me Over’ was the first song I wrote after I was told my cancer had returned in March last year,” says Atkins. “I had hit rock bottom mentally and emotionally and was in a hopeless, frustrating period. It’s pretty obvious when you listen to the lyrics, which are melancholic but also very honest. However, when I had to decide which songs were going on my solo album, I deliberately decided to leave it off as I thought the lyrics were too sad and depressing and that’s not what I wanted to signal to fans. However, I still think it’s a beautiful melody!”

As to the current state of his health, he adds that “I’m in a different place, not diagnosis-wise, but I feel good and I guess I’ve somehow learned how to adapt to the situation and deal with it. Thanks to immunotherapy, a positive mindset, and, not the least of which, the almighty God, I’m still here.”

The EP was recorded at Hansen Studios, Laneyland Studios and Platform CPR. It was produced and mixed by Chris Laney, co-produced and arranged by Anders Ringman and mastered by Jacob Hansen. 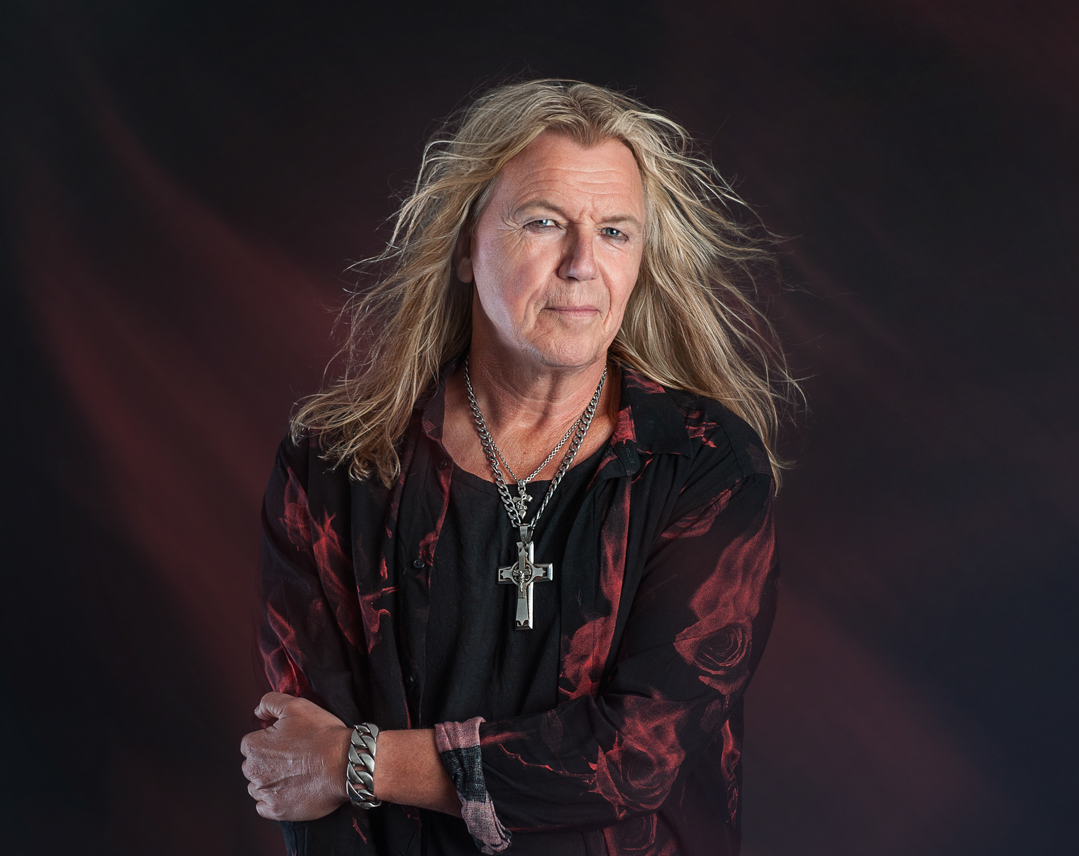