REMASTERED, EXPANDED ALBUM TO FEATURE NINE UNRELEASED TRACKS INCLUDING ‘LIVING IN THE HEART OF LOVE’ 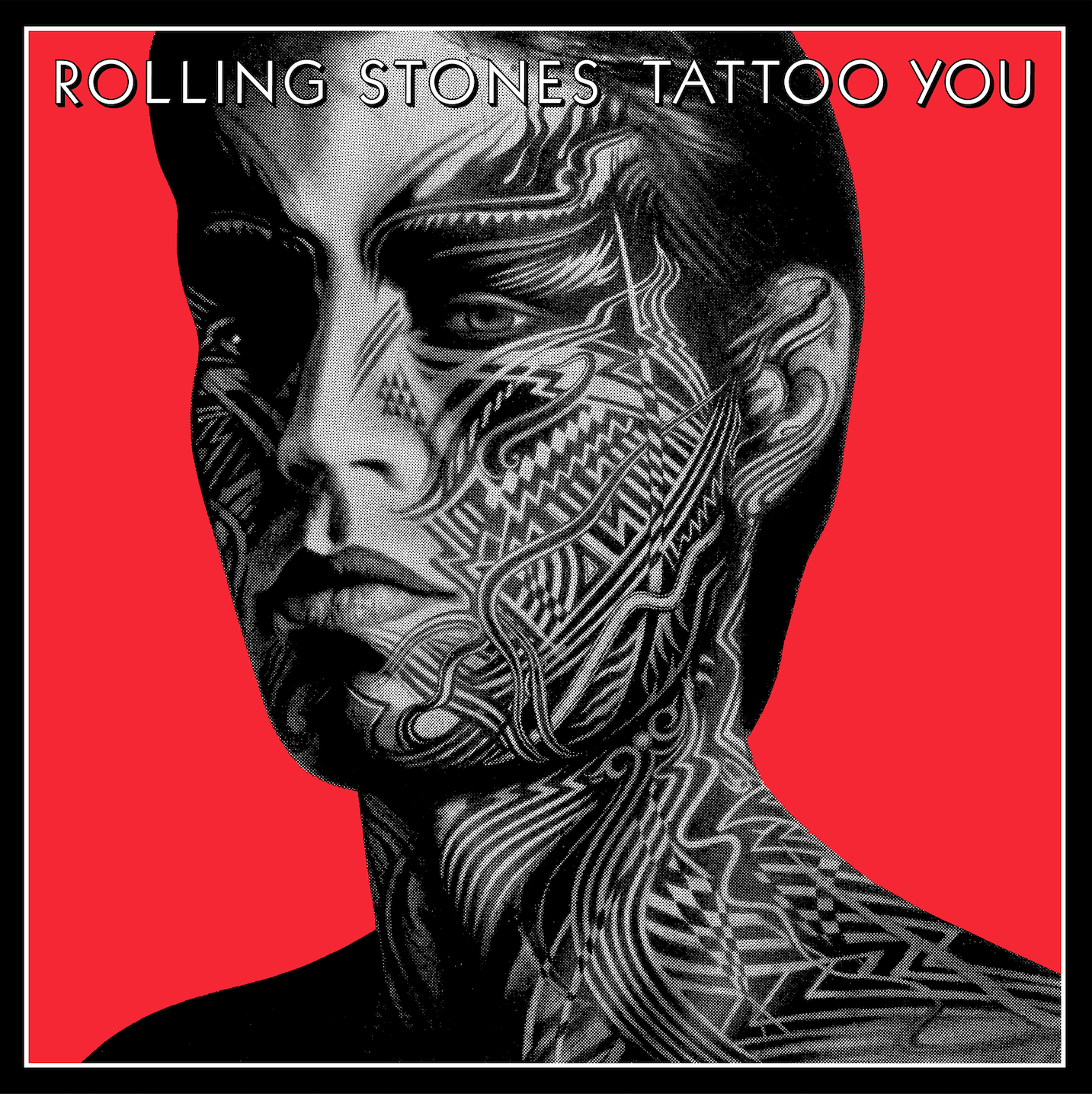 The Rolling Stones have today announced the release of 40th anniversary, expanded deluxe editions of their chart-topping, multi-platinum 1981 album Tattoo You, via Universal Music.The newly-remastered set, out on October 22, will be accompanied by no fewer than nine previously unreleased tracks from the era. The first of these, the irresistible rocker ‘Living In The Heart Of Love’, is available now on all digital services, and Tattoo You (40th Anniversary Edition) is available to pre-order in multiple formats here.

Today’s announcement comes 40 years to the week since the celebrated album was first released on August 24, 1981, and as the rock ‘n’ roll legends prepare to return to the road with 13 new dates on the No Filter tour in the US. The new itinerary starts on September 26 in St. Louis and extending into November.

Anticipation for the new editions of Tattoo You will be high among Stones devotees and new admirers alike. The 40th anniversary remaster of the original 11-track album includes such enduring favourites as ‘Hang Fire’, ‘Waiting On A Friend’ (showcasing jazz saxophone giant Sonny Rollins) and of course the opening track that’s been a band signature ever since, ‘Start Me Up’. The deluxe formats will also include Lost & Found: Rarities and Still Life: Wembley Stadium 1982.

The Lost & Found disc contains no fewer than nine songs from the period of the album’s original release, newly completed and enhanced with additional vocals and guitar by the band. Among these, ‘Living In The Heart Of Love’ is a quintessential Stones rock workout with all of the group on top form, complete with urgent guitar licks and fine piano detail.

Other highlights of Lost & Found include a killer version of ‘Shame, Shame, Shame’, first recorded in 1963 by one of the band’s blues heroes, Jimmy Reed; their reading of Dobie Gray’s soul gem ‘Drift Away’; and a fascinating reggae-tinged version of ‘Start Me Up’.

Still Life: Wembley Stadium 1982 is an unmissable memento of the band’s London show in June of that year on the Tattoo You tour. The mighty 26-track set is packed with Stones mega-hits, including an opening ‘Under My Thumb’ and all-time greats such as ‘Let’s Spend The Night Together’, ‘Honky Tonk Women’ and ‘Brown Sugar’.

The Wembley show has covers of the Temptations’ ‘Just My Imagination,’ Eddie Cochran’s ‘Twenty Flight Rock,’ the Miracles’ ‘Going To A Go Go’ and early rock ‘n’ roller the Big Bopper’s ‘Chantilly Lace.’ It also features early live workouts for tracks from the then-new Tattoo You such as ‘Start Me Up’, ‘Neighbours’, ‘Little T&A’ and ‘Hang Fire’.

Universal Music’s Tattoo You (40th Anniversary Edition) follows the 2020 reissue of the Stones’ 1973 landmark Goats Head Soup, which took the album back to No. 1 in the UK. Remarkably, this marked the second time their peerless catalogue had produced a UK chart-topper twice over, after 2010’s deluxe edition of their 1972 staple Exile On Main St.

On first release, Tattoo You, produced by the Glimmer Twins with associate producer Chris Kimsey, topped the charts in the US (where it went quadruple platinum), Canada, Australia and across much of Europe, with gold and platinum awards around the world.

LISTEN TO ‘LIVING IN THE HEART OF LOVE’ HERE