A homage to Lemmy, Philthy Animal and Fast Eddie Sami from Rokets about the single:

Destroyer is the second appetizer from the upcoming album of ours titled Break Free. This song has been one of our favorites for quite some time now and actually came together very naturally. I left our rehearsal space and had a walk to the bus stop while this riff started playing in my head. I was humming it, recorded it on my phone and presented it to our guitarist Sakke the next time we met. He finished the song right away and I wrote some lyrics to it while thinking about the song Bomber by Motörhead. Destroyer is an obvious homage to Lemmy, Philthy Animal and Fast Eddie; an all-guns-blazing-no-filler-sonic-killer.

”Destroyer” is mixed by Robert Pehrsson (Robert Pehrsson‘s Humbucker, Black Breath, Dundertåget, etc.) and mastered at Svenska Grammofonstudion. The single is released on all streaming platforms on the 26th of August via The Sign Records. 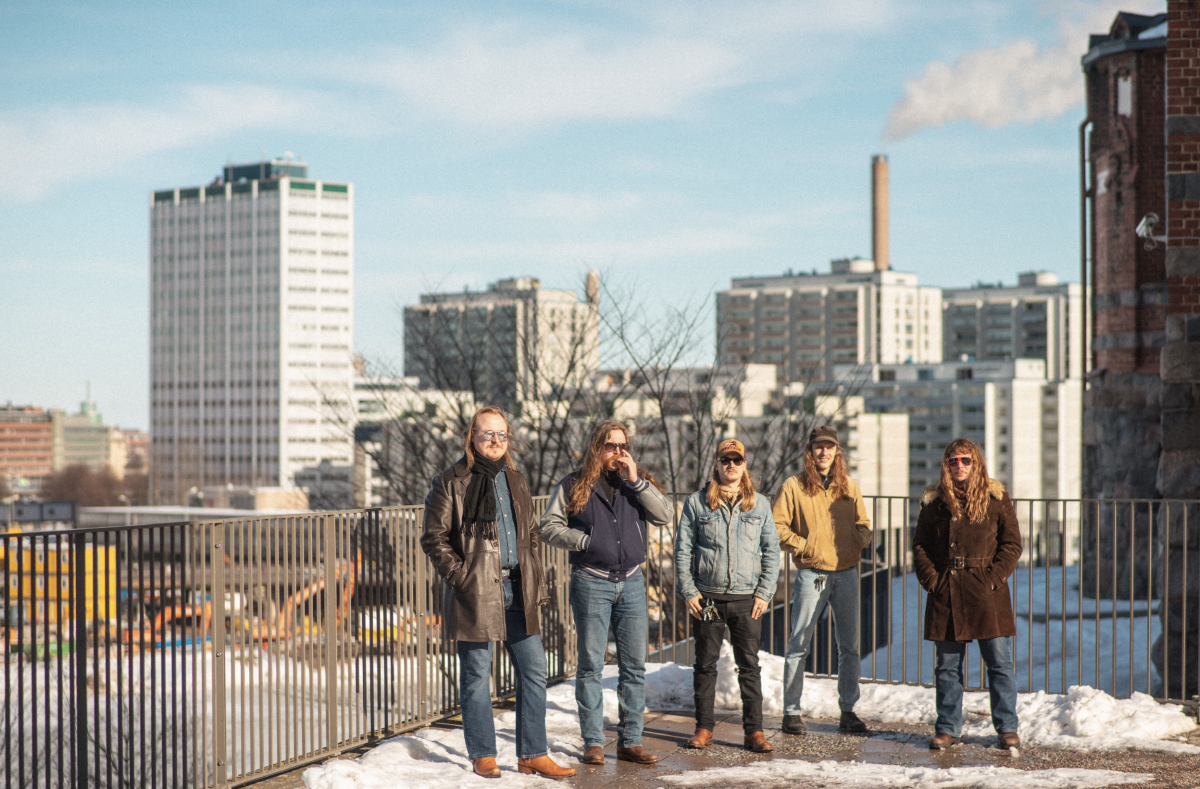 Rokets, formed in 2017, is a rocking and a rolling band from Helsinki, Finland. They have earned a reputation of a ferocious and electric live act through their constant gigging around Finland and the Baltic states. The band‘s first EP Speed & Sound has been sold out for quite some time and their debut album Fast Times has gained a lot of attention and positive feedback around Europe and America. Now set to release their second album Break Free, Rokets are ready to make their presence be known with their high energy rock‘n‘roll. Besides setting stages on fire venue after another, the five members of Rokets have left a mark in the underground music scene of Finland by being a part of bands such as Black Lizard, Tryer, Velvets, Green King, United Seafood, Rusty Triggers and Slippers.