Rockers Paisley Parc Who Raise The Bar In New Single ‘This Way’, Twice As Loud And Driven 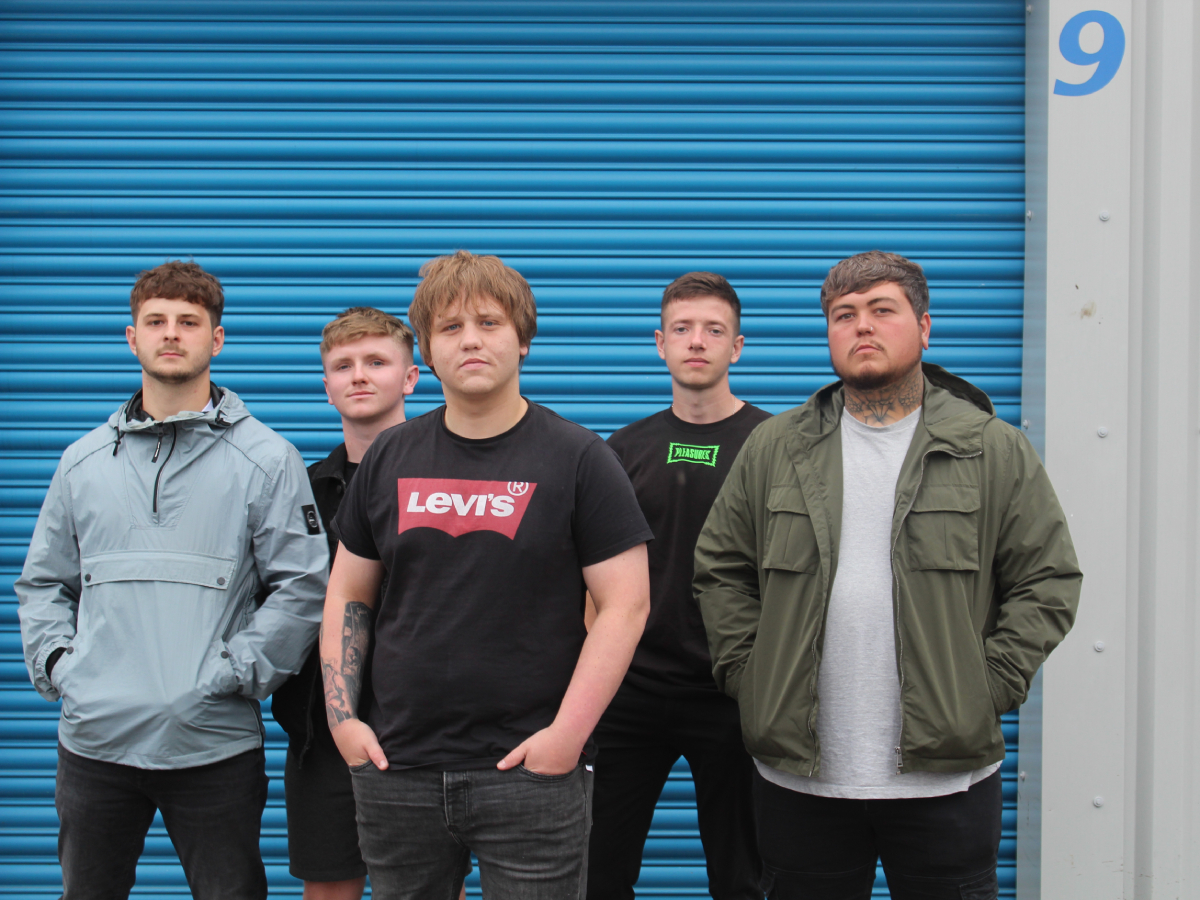 “Absolutely loved the vibe of this brand new single”

“Kicking off with a muscular bass riff before the boys from Merthyr boot the doors down…. it’s a confident, mature step forward.”

Listen to Paisley Parc – This Way

Louder and bolder, Welsh alt-rockers Paisley Parc are set to release their second single ‘This Way’ on 13th August. The track follows their recent guitar-led anthem ‘CD’ that sent waves across the Rock and Indie scenes, gathering the support of the likes of Total Rock Radio, Music-News and Welsh Connections. The second instalment of their ambitious upcoming debut album, ‘This Way’ turns the heat up with an even more mature and confident sound and attitude supported by Bethan Elfyn on BBC Wales and accompanied by a music video proudly displaying the picturesque Welsh countryside the lads grew up in and challenging the bad perception of their hometown of Merthyr Tydfil.

With Paisley Parc’s first single ‘CD’ just giving a taste of their raw and rebellious energy, ‘This Way’ takes a bold step forward, from the typical local garage band towards a rising UK Rock outfit. Daring to pursue their dreams and loving every second of the professional DIY production, the Welsh five-piece aim at gaining recognition from music lovers worldwide, delivering a universally relatable message and letting the pristine instrumentation speak for itself. A story of young love, passion and inevitable heartbreak, ‘This Way’ touches upon the highs and lows of difficult relationships, detached from what is right and wrong, and ultimately leading to the only logical conclusion of moving on. Paisley Parc share insight on the main drive behind the infectious new single:

“The essence of the single will touch a chord in everyone’s heart. Although in its very core this is a tragic love story , it is meant to inspire people to find the strength to move on. We would really love it if all people can listen to our music and relate to it in one way or another – whether it is a young girl in Brazil or an older guy from Sydney.”

Paisley Parc display the full force of their raw talent with the confidence of an established stadium headliner, assembling the collective creativity and drive of Jack Mason (vocals, guitar), Ieuan Evans (lead guitar), Talyn Griffiths (bass), Jack Jones (drums), and Morgan Stubbs (keyboards), with music produced by James Weaver. A five friends with a true Rock & Roll attitude and lifestyle, determined to see their dream become a reality against all odds, they grew up in a working class town in South Wales. Challenging the notorious reputation of their hometown, Paisley Parc have deliberately set their new video in the scenic surrounding of Merthyr Tydfil, firmly set on promoting their Welsh heritage whether they headline the local Aftermath festival this August, or on route to the biggest international Rock stages.

Paisley Parc draw inspiration from Rock heavyweights such as Led Zeppelin, Arctic Monkeys and Kasabian. Fresh, confident and driven, Paisley Parc are firmly set on showcasing their music live prior to the official release of their debut album. Follow the Welsh rockers’ socials for more music and updates on upcoming gigs.