Look Out For Their Debut Album in 2022

Drummer Wilson Chestney says ” I think it’s safe to say it’s a single off our LP we’ve recorded that we feel captures our live energy and stands out as one of our more straightforward tracks. When Austin and I originally wrote and demo’d it out, we felt it was probably a little too poppy, but once we had the whole band play it their way for a proper recording, it ended up becoming one of our favorites.” 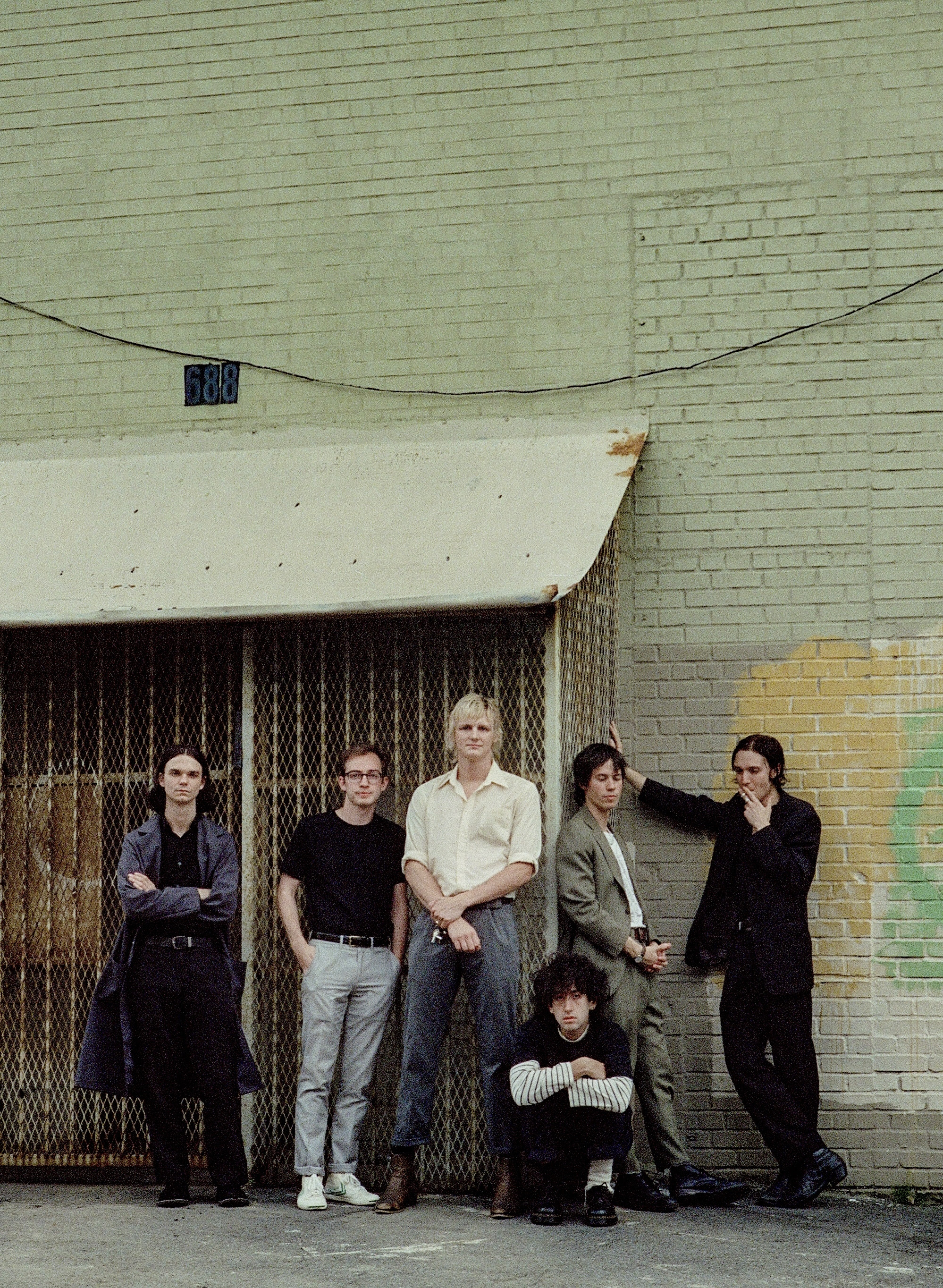 “Catcher’s newest single is a wailing and anticipative treat, fit to soundtrack a dramatic scene on your favourite crime drama. The NYC five-piece have delivered a moody, grungy track that will make your hair stand on end. The track ends in a cacophony of percussion, planned to perfection.”
– Safe and Sound

“They put the listener under a spell and set them free into reckless abandon with the rattle of a tambourine.”
– Alt Citizen

This year, their first year as a band, Catcher shared four singles — “Yesterday’s Favorite” / “The Skin” and “Only Advice” / “Fallen Stones” — and played countless sold-out shows across the city, in addition to going on their first headlining tour across the U.S. with fellow NYC rockers Been Stellar. The band are closing out their debut year and welcoming the next by playing a gig with Hello Mary at Mercury Lounge on Sunday, January 2, 2022. More information and tickets are available here.