“The duo infuse the intricately layered offering with self-confidence and empowerment as they delve into the tense, foreboding vibes of their signature electro-tinged dark pop sound.”
– EARMILK“The clip matches the vibe of the hypnotic track perfectly and the hooks and beats will be stuck in your ears.”
– Ghost Cult“Consider it shock therapy if you’re stuck in a comfort zone, a shot of adrenaline if you’re mired in a stupor.”
– Buzzbands LA

RISEN is a group of songs about transition. Suddenly finding themselves in the midst of chaos and change, the band’s best way of coping with the world around them was by writing and creating. From the deep pain of personal loss to the daily stress of survival, Boy Deluxe transmutes a year and half of grief into their best work yet. From reflections on an ending relationship  (“All Out“), to commentary on the rampant greed in our society (“Silver Silver“), to a story of women going to NY to get branded and initiated into a secret cult (“Cult Status“), and an anthem on personal power (“Im the Blood“), RISEN encompasses the duo’s experience in these unprecedented times.

Speaking on the EP, Hope S. wrote, “The songs on RISEN are a reflection of the grief, loss, and outrage felt during the pandemic, but they’re also songs about finding yourself, hope, and rebirth.”

Hope, a pastor’s daughter, raised in the shadow of dogma and divorce, and True Murra, a Philadelphia-born multi-instrumentalist, started their first project, Ever So Android in Seattle. “What started out as curiosity and a surprising friendship lead to an intense connection,” said Murra. “Slowly, we became obsessed with writing music together. The only intimacy was found in creating, and so we poured ourselves into music.”

After five years of sold out shows at venues like The Crocodile and The Tractor Tavern, with regular airplay on KEXP, Hope and True turned their focus to Los Angeles, where they relocated in 2017. After years of experimentation and writing songs on the side of ESA, the pair decided to change their name, finally admitting they had grown into something else. Rechristened Boy Deluxe in 2020, the pair set about recording a new crop of songs that fully captured their creative evolution, including singles, “Bait,” “So Slow,” and “Bundles.”

Most importantly, the name change signified a change in approach. “Ever So Android was what we thought we should be,” Hope said. “Boy Deluxe is exactly who we are. Trying to ‘do the right things’ led to confusion and a loss of identity. The turning point came when we accepted that writing fulfilling music came alongside self-understanding. The more we learned about ourselves and quit caring what everybody thought, the more we loved our art.”

Hope and True Murra as Boy Deluxe have harnessed a clear voice of their own. Hope’s unique vocals are adorned by Murra’s moody electronic machinations, creating tension and emotional release. Living in Los Angeles, with a steadily increasing audience, Boy Deluxe have found themselves in their sound. 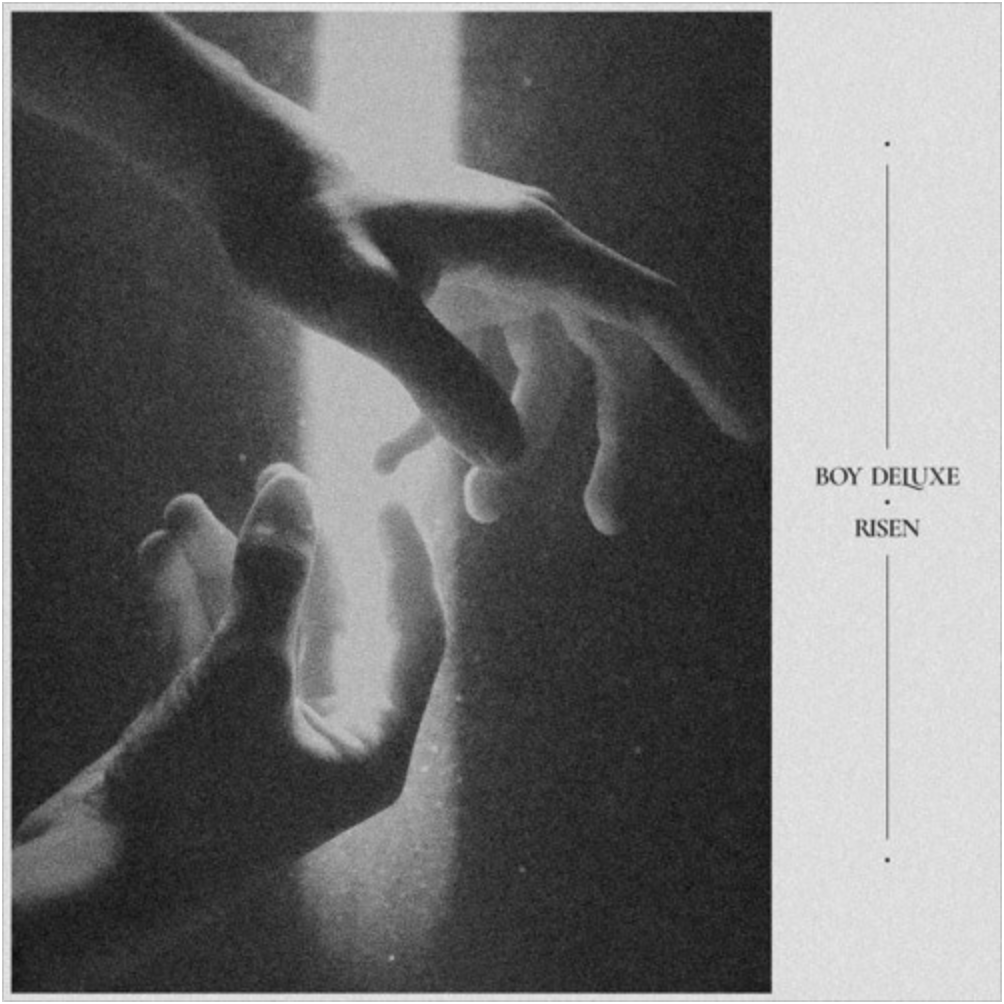