AS I LAY DYING Confirmed As Headliner! 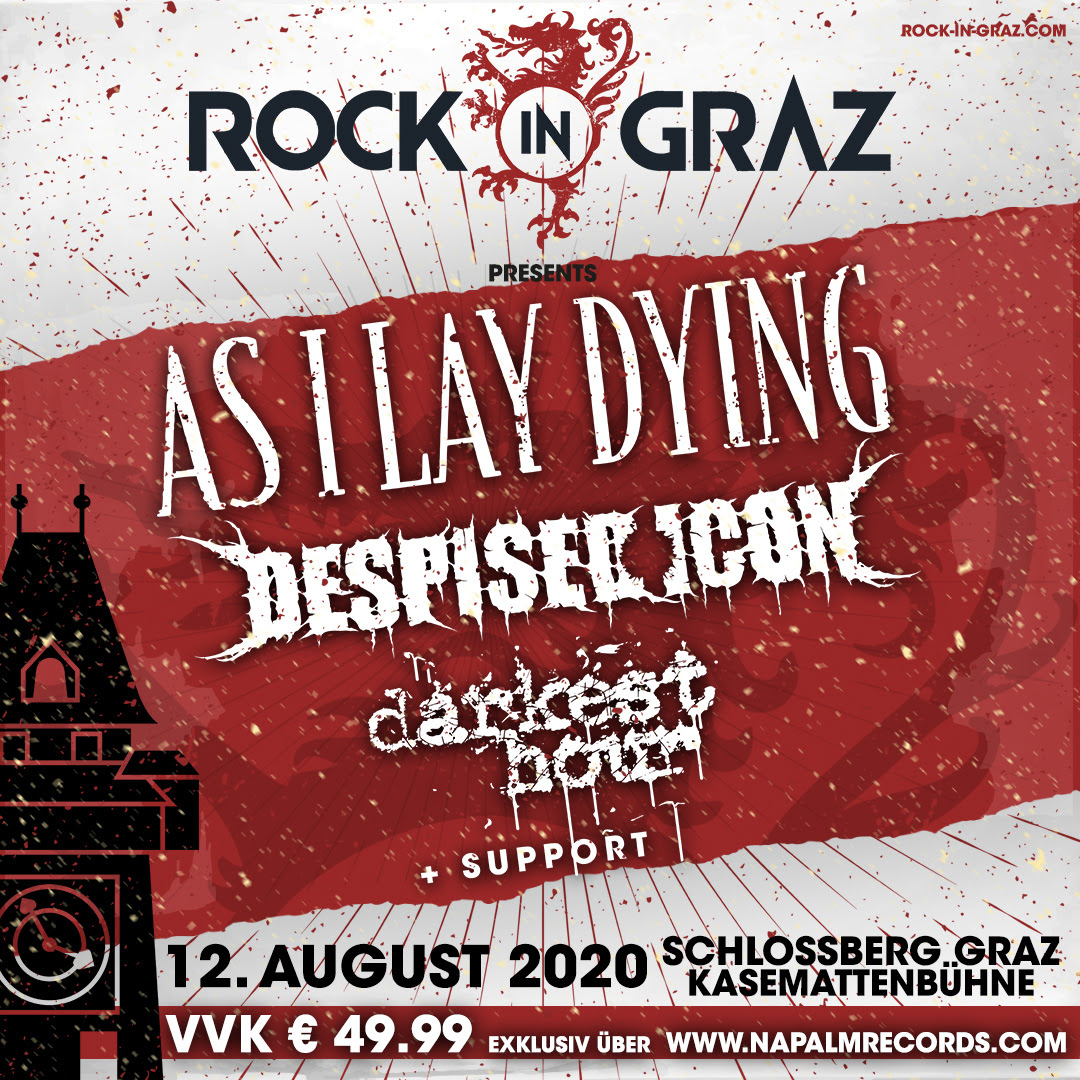 ‘Tis the festival season! Don’t miss AS I LAY DYING, DESPISED ICON, and DARKEST HOUR in the most spectacular Austrian settings during the second ROCK IN GRAZ festival!
With Christmas just around the corner, now is the perfect time to place some good news under your tree! With great memories and enthusiastic feedback from the first ROCK IN GRAZ, Napalm Events, hailing from Austria themselves, are proud to announce the next edition of this unforgettable live experience.
2020 ROCK IN GRAZ, taking place on the historical Kasemattenbühne – one of the most picturesque Styrian landmarks – will explode again with metalcore icons AS I LAY DYING as next year’s headliners! They will be joined by phenomenal DESPISED ICON and genre-colleagues DARKEST HOUR. More acts to be announced…
In addition to the unique atmosphere, the musical side of ROCK IN GRAZ festival promises as much, if not beyond last year’s impressive success.Thomas Caser, Managing Director Napalm Records, states:
“After a very successful year in 2019, planning the second edition of ROCK IN GRAZ was proving to be tough. Accordingly, the brand will have a heavier touch in 2020 and we’re looking forward to having AS I LAY DYING play on the venerable Kasematten. Along with METAL ON THE HILL the weekend after, this summer at Schlossberg Graz will be exciting!” 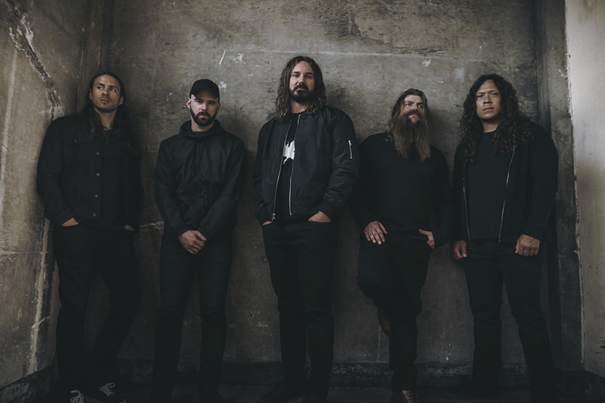 Founded in 2000, American metalcore titans AS I LAY DYING will celebrate their 20thanniversary during ROCK IN GRAZ with a diverse set and dynamic live show! Back after a long break, the band is more than ready to remind fans of their fiery attitude and unstoppable musical drive. Their phenomenal latest album, Shaped by Fire (2019), granted AS I LAY DYING their current status among other metalcore groups.

Canadian group DESPISED ICON also took a short break from their music between 2010 and 2014, since then striking mercilessly with their blast-heavy deathcore, summarized in its pure form on their most recent release, Purgatory (2019). Convince yourself of the power of this remarkable brutality during their ROCK IN GRAZ performance!

Last but not least, be prepared for the intensive head-banging session led by American band DARKEST HOUR, who have successfully established themselves as metalcore elite! Having toured with Gwar and Machine Head, as well as promoting their diverse and sublime 2017 release, Godless Prophets & the Migrant Flora, this Washington DC-based crew knows damn well how to move the audience and change the Grazer Schlossberg into one blistering moshpit!

Get into the ROCK IN GRAZ vibe and watch the Aftermovie HERE: 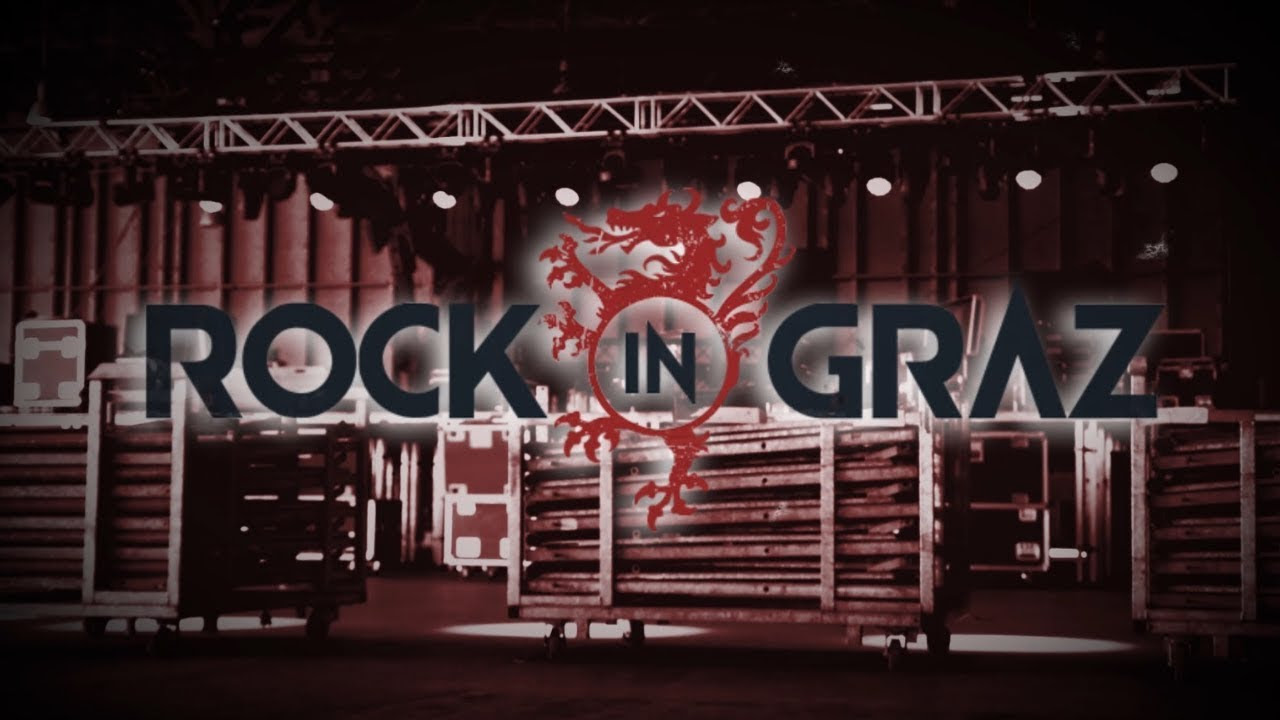 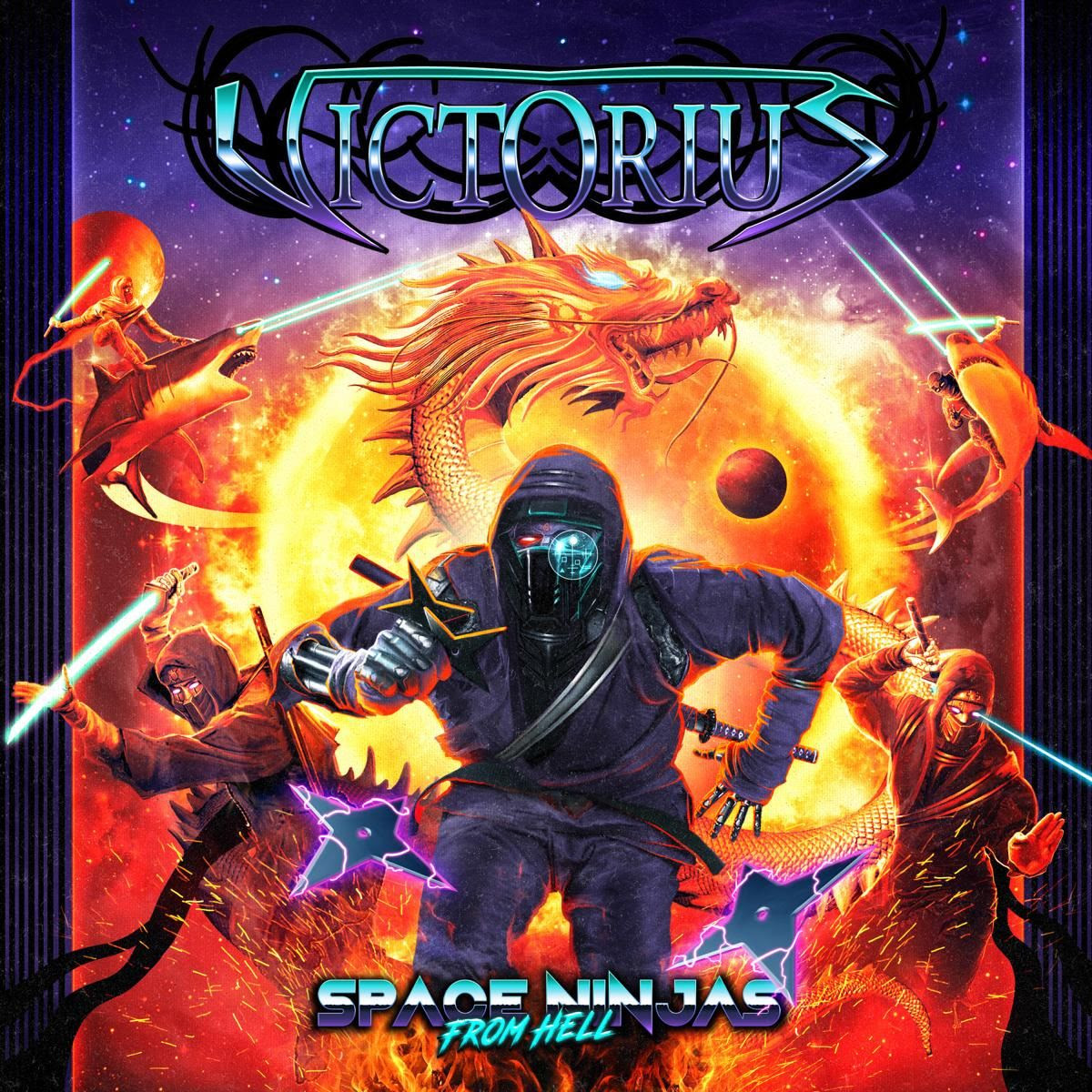 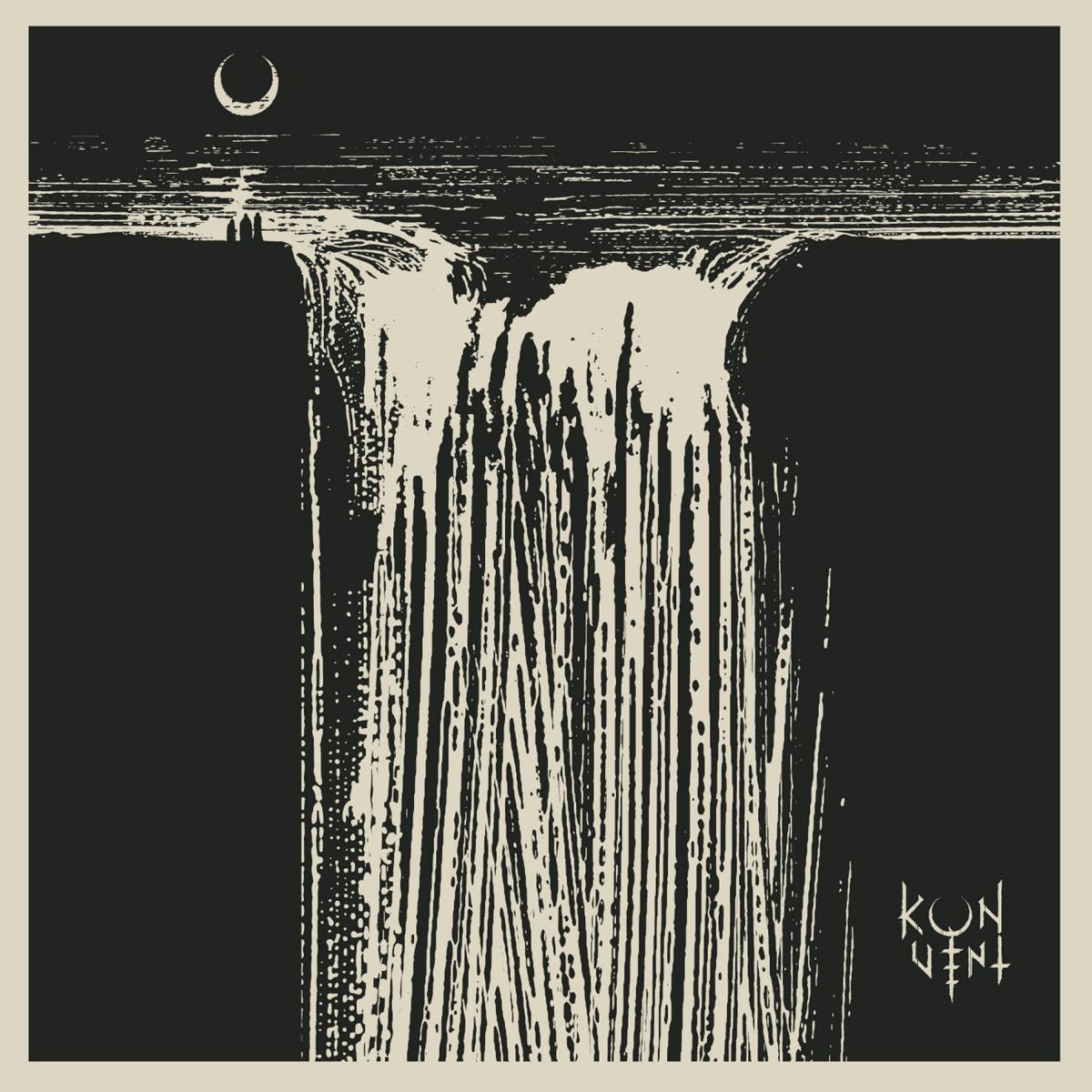 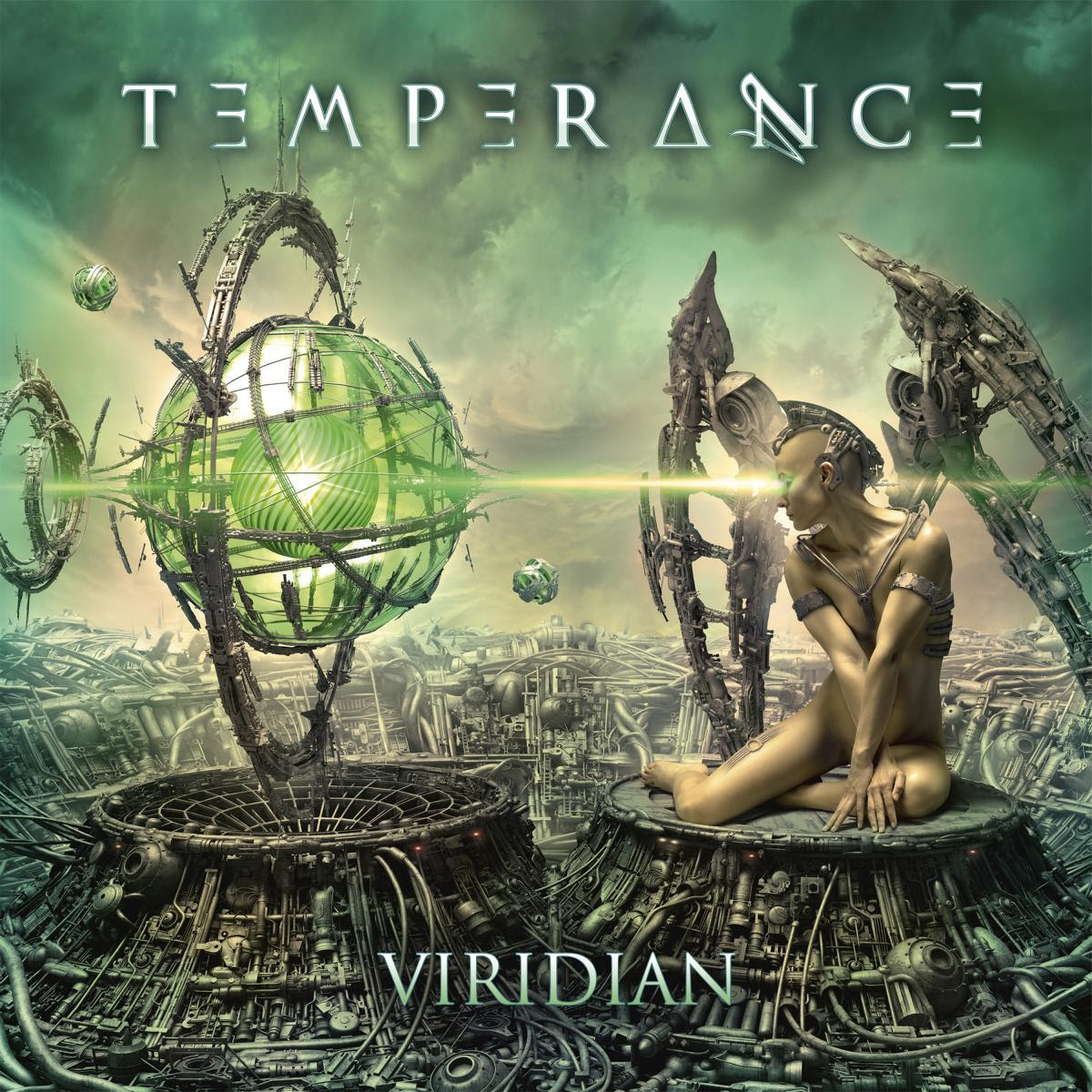