Rock band Psycle will release their new album titled Kill the Machine on June 16,2020. The band released their debut single, also titled “Kill the Machine” along with the accompanying lyric video on March 24th.

The video can be seen here:
Psycle-Kill the Machine (Official Lyric Video): https://youtu.be/BNDLTUCk_bA

Solid, Hard Driven, Melodic, and Strong are just a few words to describe the music of Psycle. This 4 piece consisting of Front man/Guitarist Seth Salois, Drummer Jay Spyne, Bass player/Vocalist Mike Kaz and Lead Guitarist Joe Nicolazzo are ready for whatever is thrown their way. Joining forces in 2016 Psycle has continued to work on one major thing…writing a better song than the last. Psycle released their EP Surfaces in September 2017 and received amazing reviews, winning 3 awards at the Stone Chrome Radio Awards show for Breakout Band, Vocalist of the Year and Drummer of the Year. Psycle was the only unsigned act to even be nominated. The band continued to push their most recent single “Face the Fire” to #1 status on Radio Vegas Rocks for several weeks and even had a second single “The Road I’m On” come in at #2 at the same time. With the success of Surfaces, Psycle began writing their follow up and have been working for the past year and a half crafting each song for its anticipated release. The guys were able to play several amazing shows opening for Bobaflex, Prospect Hill and playing the main stage at the East Providence Heritage Festival. Psycle has just finished recording their full length follow up album titled Kill the Machine with producer Chris Piquette at No Boundaries Studios.

PSYCLE’S music can be found at the following locations:

MORE TO BE ANNOUNCED 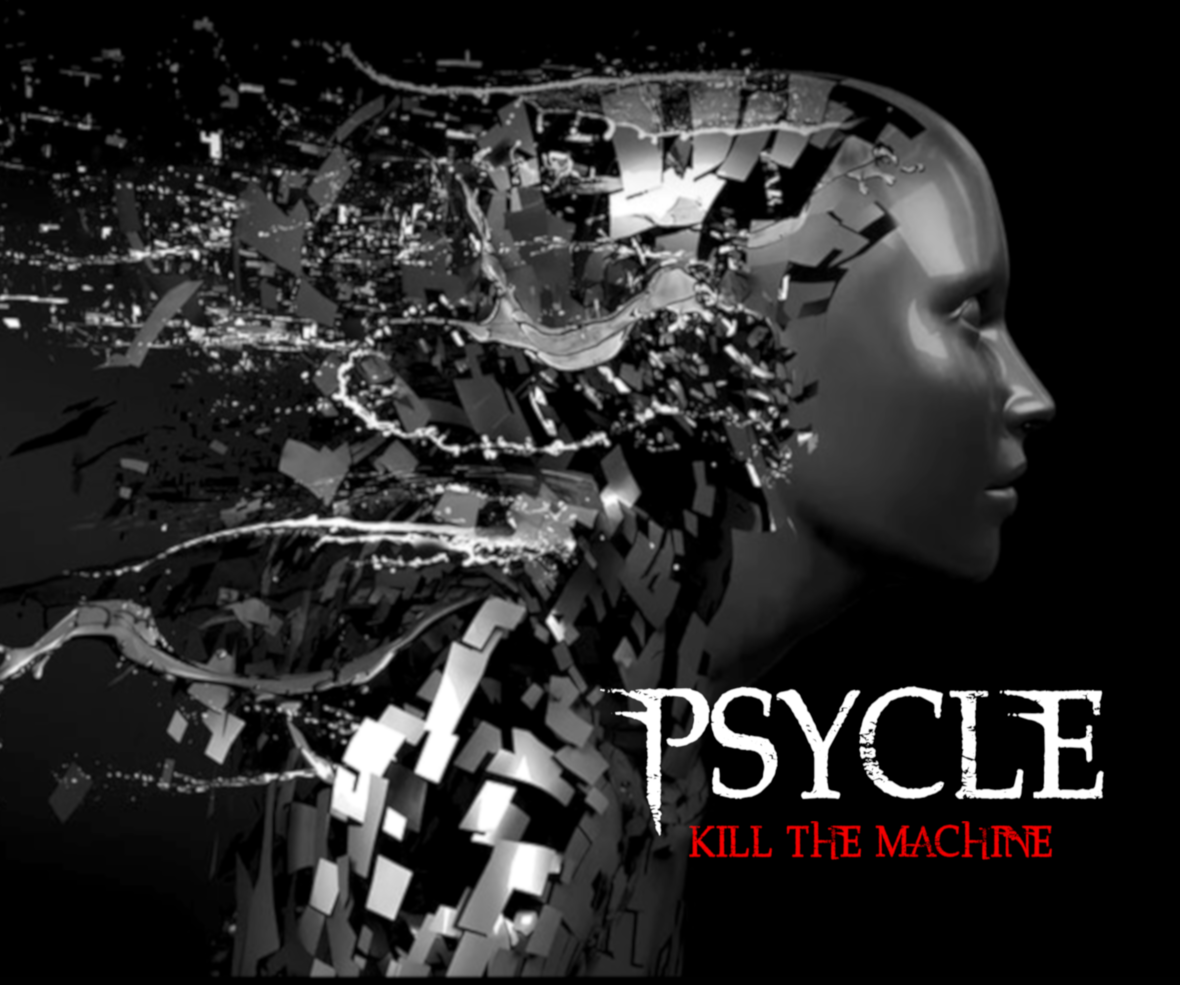 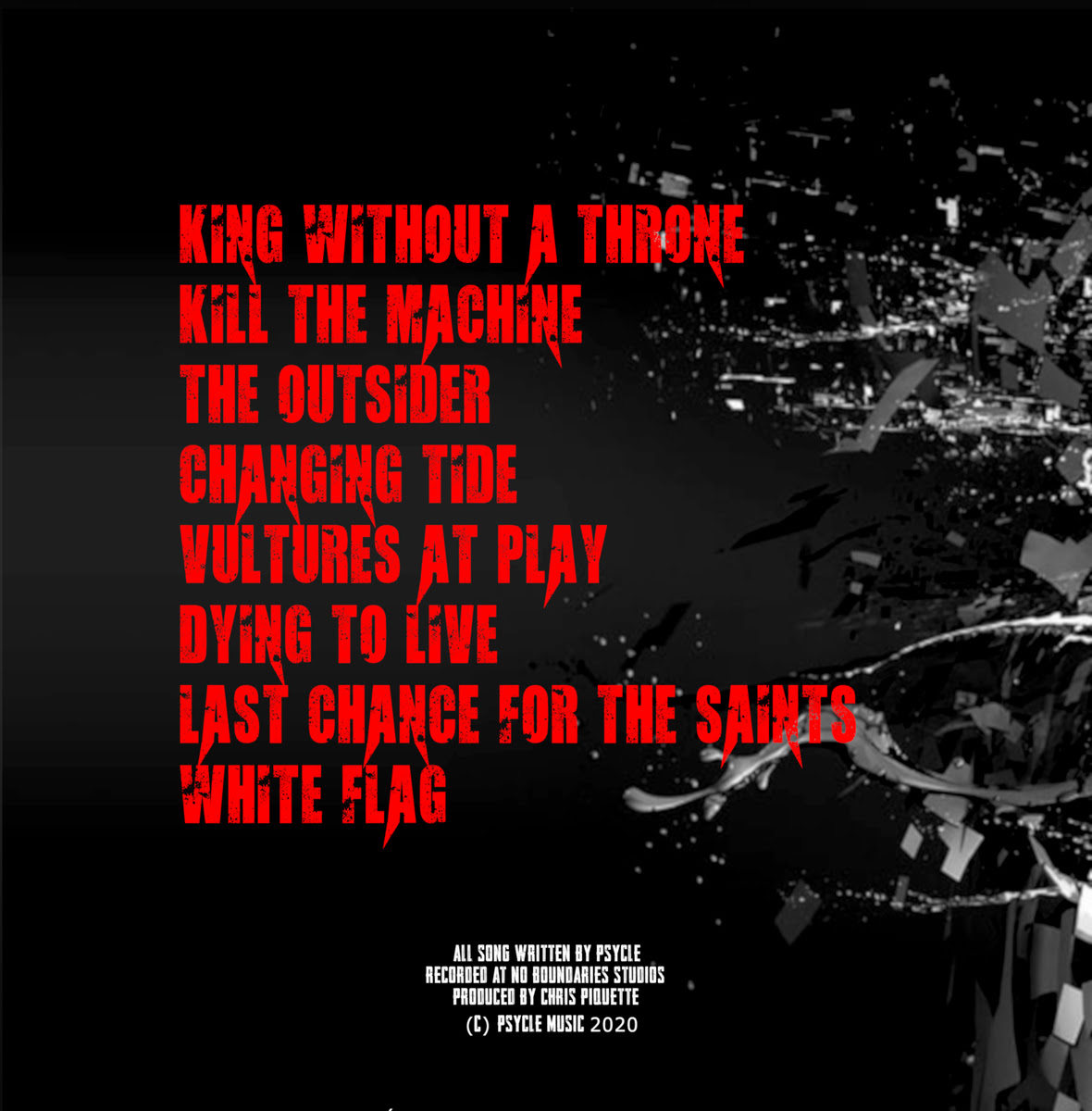