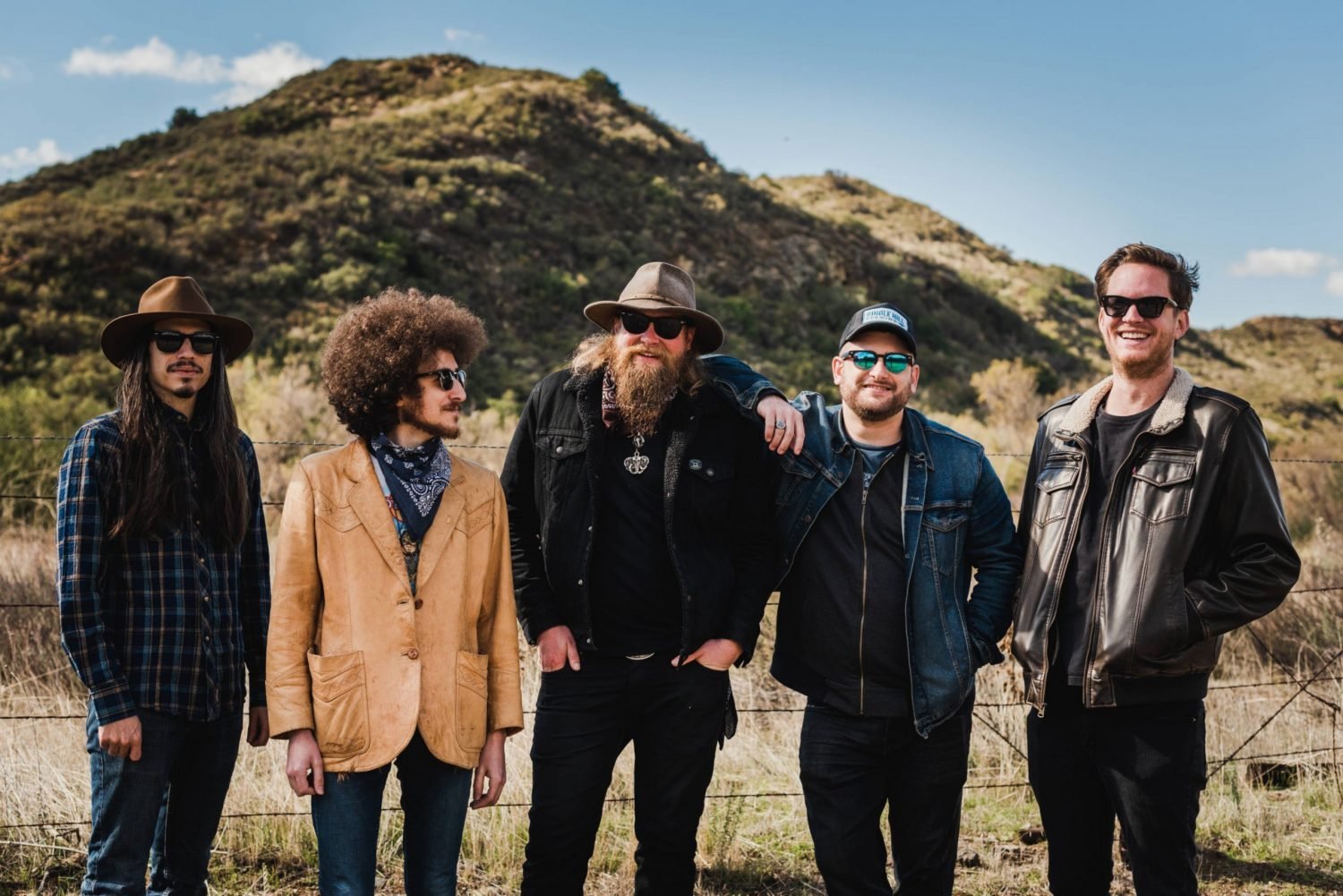 Robert Jon & The Wreck are back with yet another blistering album to set alight that fire inside you once again that has been sorely missed over the last crazy year or so, they have brought together ten cracking tunes to lift that funk and get your ass dancing once again to a room filled with Southern charm and feel-good tunes.

The albums self-titled track Shine A Light On Me Brother opens up proceedings and sets a high bar with its infectious groove and right there and then, you know it’s gonna be a good day! It doesn’t stop there, ‘Everyday’ slaps you right in the face with its bluesy goodness and its charming vocal harmonies just flow over you like a warm breeze on a summers evening. The band’s effortless style just resonates from the off, packed with charm and quality you can’t help but be uplifted by their straight to the point fusion of Blues, Rock and Gospel meshed beauties.

‘Chicago’ is a slow burner and for the first time allows you to kind of catch your breath and grind to its darker emotive tones, whilst ‘Hurricane’ will take your breath away with its simplistic beauty.

I am always blown away by the quality of songwriting and emotive depth that these guys deliver track after track and album after album, there simply isn’t a bad track on this album. It just flows beautifully and your day will be better for it.

Stellar from the first track to the last, Shine A Light On Me Brother has to be one of the best Southern Rock, Blues albums of the year. An absolute joy from start to finish I can’t recommend it highly enough. 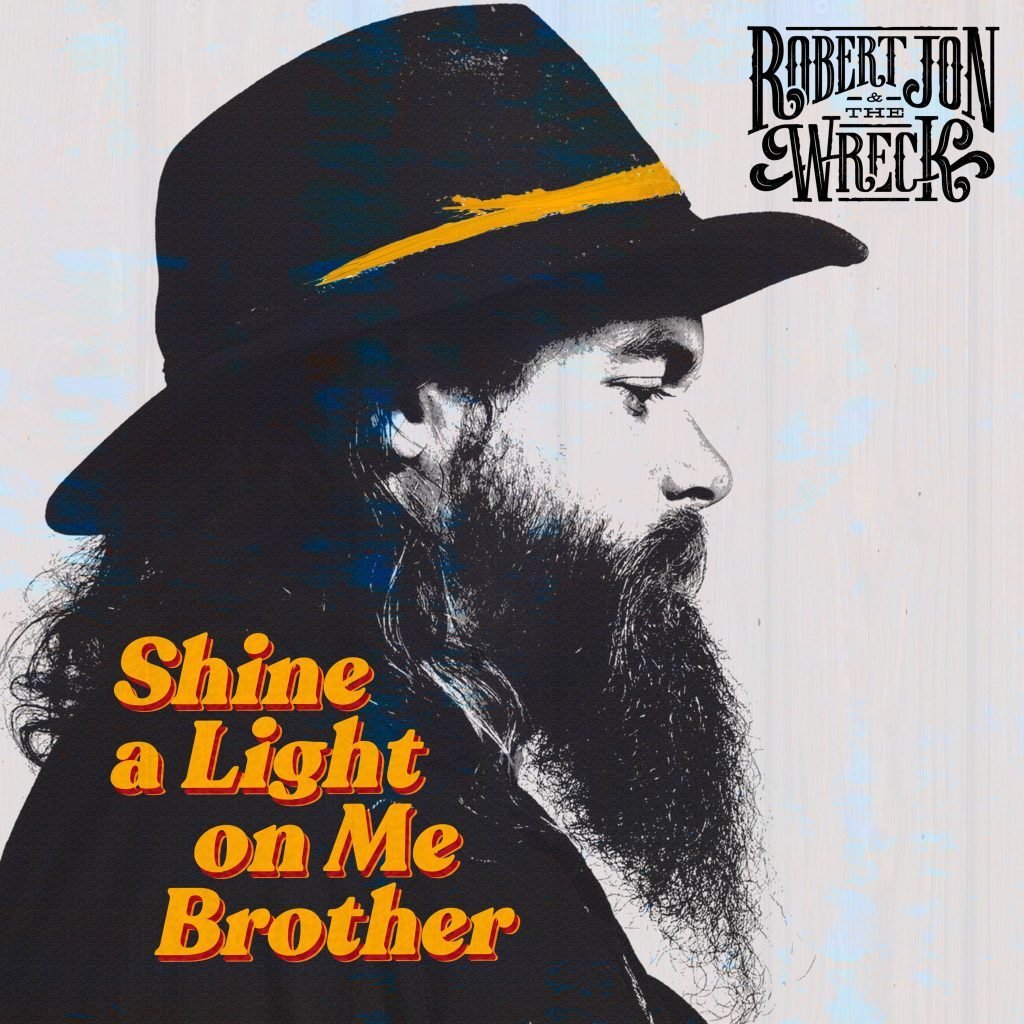 Pre-order the new album “Shine A Light On Me Brother”, from //ffm.to/rjtwshine

The band have written songs and released albums since their formation in 2011. During this time, they’ve been fine-tuning their sound, playing to packed houses in Europe and the USA. 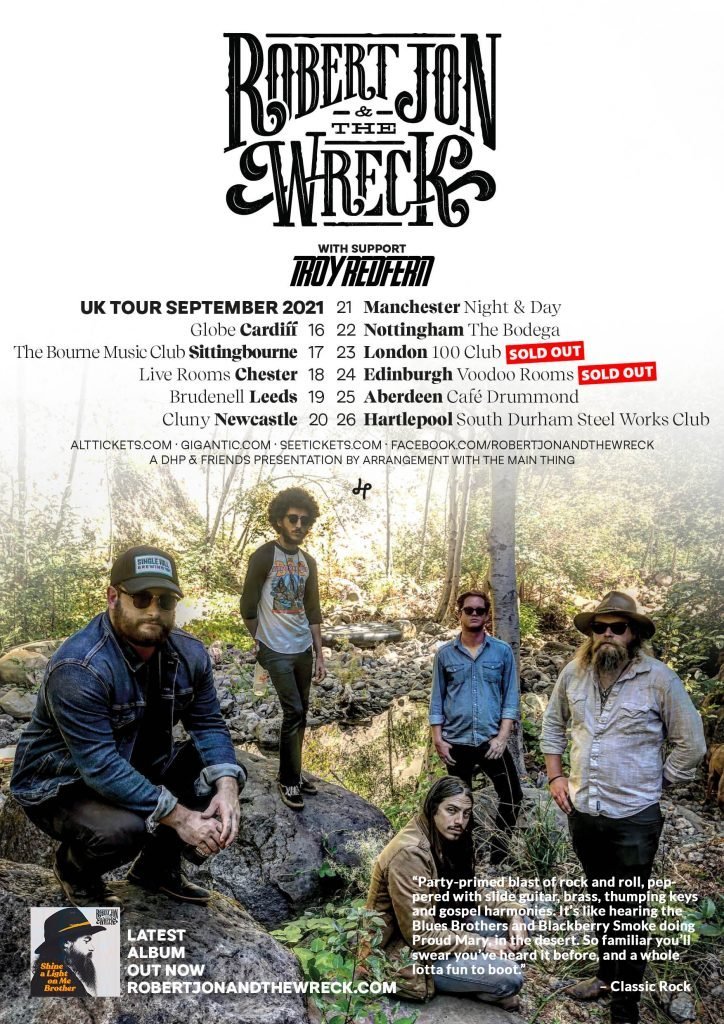