It was during a cross-country drive from Nashville to his home city of Los Angeles
that singer-songwriter Robert Francis began crafting the anthemic songs that
comprise ‘The End Times, Vol. 1’, a collection built for highway driving and full of songs that evoke the rush of open windows and the glow of the sun beaming through the windshield. “I’d been doing a lot of listening to the records I grew up with, from The Replacements to Gin Blossoms,” explains Francis of the album’s overall rock vibe. “I was going down memory lane and falling in love with that kind of music all over again, without letting my insecurities get in the way. I wasn’t wondering if the new songs sounded too country, too rock, or too Americana. I was just embracing this form of heart-on-sleeve, nostalgia driven rock & roll.”

’The End Times, Vol. 1’ may have been written in isolation, but it is the work of a fully-formed band. Accompanied by guitarist Drew Phillips, bassist Shane Smith, drummer Brad Cummings, harmony vocalist Cori Elliott and multiple guests, Francis booked recording time at Total Annihilation, a punk rock studio in the Lincoln Heights neighbourhood of L.A., and produced the bulk of the album himself with all the musicians playing together in the same room. A little later, while visiting Nashville to perform at the Americana Music Festival, the band cut two additional tracks with producer Andrija Tokic (Alabama Shakes, Hurray for the Riff Raff) at the iconic Bomb Shelter studio.

“I’ve had many different bands over the years,” adds Francis, “and I’ve learned that you can play with some of the most incredible musicians in the world, but there’s something about playing with your best friends – with a band of people who are bonded together, and who genuinely feel it – that yields the best music. I had that kind of brotherhood once before, and I have stumbled into that camaraderie again. These people are like my family. We really believe in each other, and our relationship extends far beyond working together. You can hear that connection in the music.” 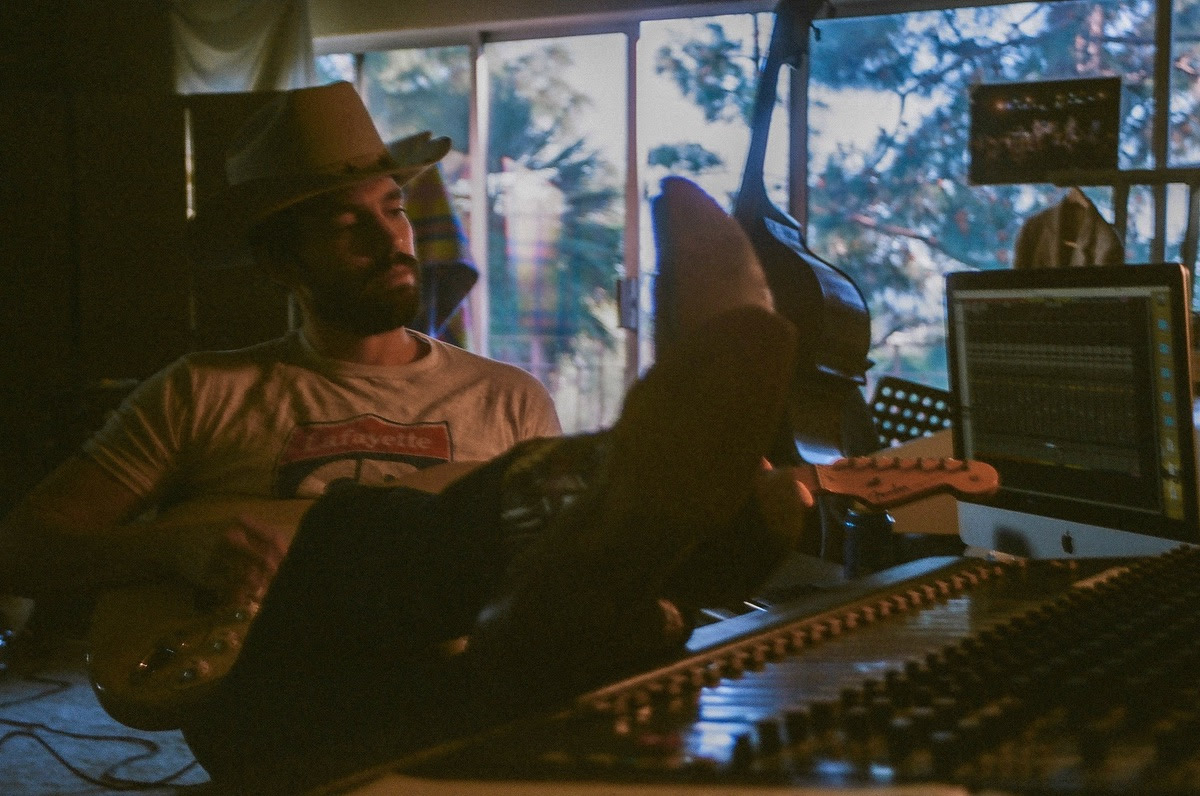 Raised in Los Angeles as the youngest member of a music-filled household, Robert Francis benefitted from a diverse musical climate thanks to his pianist and producer father (Robert Francis Commagère), songwriting sister Juliette and his Mexican mother, who sang native Ranchera songs around the house. Family friend and acclaimed multi-instrumentalist Ry Cooder gave Francis his first guitar and lessons at the age of nine, while John Frusciante of Red Hot Chili Peppers later accepted him as his only pupil.

This unique education paid off when Francis kickstarted his career as a singer-songwriter while still a teenager with 2007’s ‘One By One’, an album of lushly-layered folk tinged songs pointing to a young artist whose evocative writing belied his age. He chose to scale things back for its follow-up, ‘Before Nightfall’ (2009), which included the French hit single ‘Junebug’ and was recorded in just a week with Oasis producer Dave Sardy lending help to the project. This was followed by ’Strangers In The First Place’ (2012), ‘Heaven’ (2014), ’Fire Engine Red’ (2016) and ‘Indian Summer’ (2017).

‘The End Times, Vol. 1’ arrives hot on the heels of the alt-country and Americana flavoured album ‘Amaretto’, which features trailblazing musicians such as the aforementioned Ry Cooder, Marty Stuart and Terry Evans on several tracks. Recorded in Nashville in 2018, distribution complications resulted in a long delay and it was eventually released on 1st May 2020. 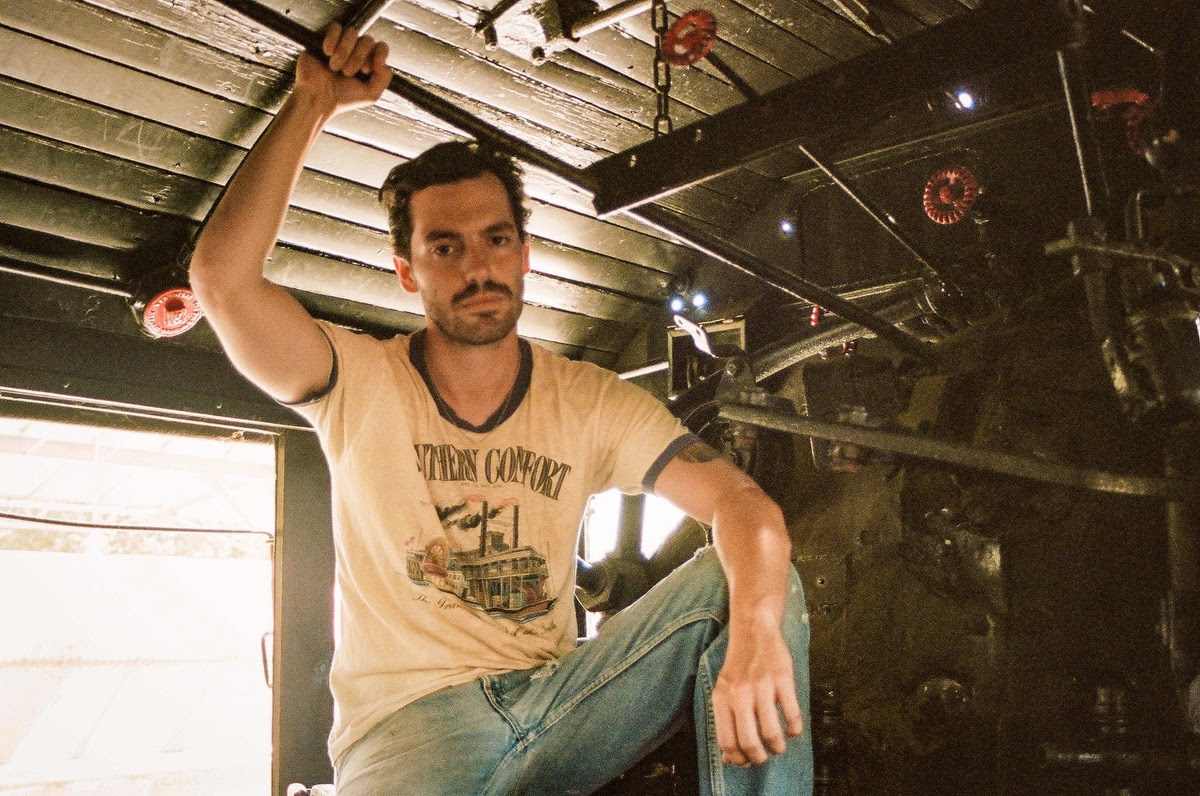