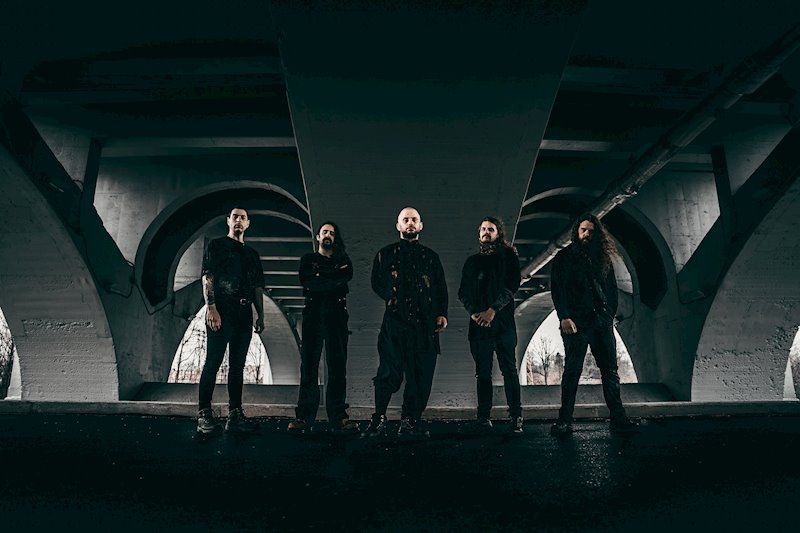 The 2018 album Where Owls Know My Name, the third album by Rivers Of Nihil, blew my mind and it appears it did the same to many other people. As soon as I saw that this album was available for review, I snatched it up with eagerness to hear where the band have headed to now.

Whereas Where Owls Know My Name opened a lot of people’s eyes, The Work picks up and pushes the envelope even further, in fact further than anyone could imagine. I don’t want to say that the band have a mature sound with this album as that suggests that the previous albums were immature, however, this certainly feels like the band have become more comfortable with the unconventional.

Here Rivers Of Nihil take what they had before with the Technical Metal, the blast beats and the saxophone and adds some synths, Prog and some serious dissonance. The culmination is something unique and brilliant.

As you press play and hear the opening track, you are transported to a smooth and velvety world that transforms seamlessly into an abrasive and cutting surrounding. Be prepared for many of these transitions that occur without warning or consciousness as before you realise what is happening, it has arrived.

The heavy it still heavy as fuck and the melody is beautiful, sometimes with both happening at the same time which can sometimes cause a little confusion but you’ll get used to it!

At times there are some serious hints of Meshuggah with the Industrial and Djent flavours and then you have ‘Maybe One Day’ which focuses far more on the gentle underbelly of the beast. You will experience so many genres and subgenres that you couldn’t even list them all, in fact, I think it’s fair to just call it the Rivers Of Nihil genre.

I cannot recommend this album to any specific Rock or Metal fans due to the complexity; I can however recommend to all fans of things that are heavy. There is something here for everyone and in many ways will open up doors to other aspects of the Metal world.

The Work will smash the living shit out of you and then caress you, but either option feels so good. There is no other band like this and Rivers of Nihil really are a band to be celebrated.

The Work will be released Friday 24th September 2021 via Metal Blade Records. 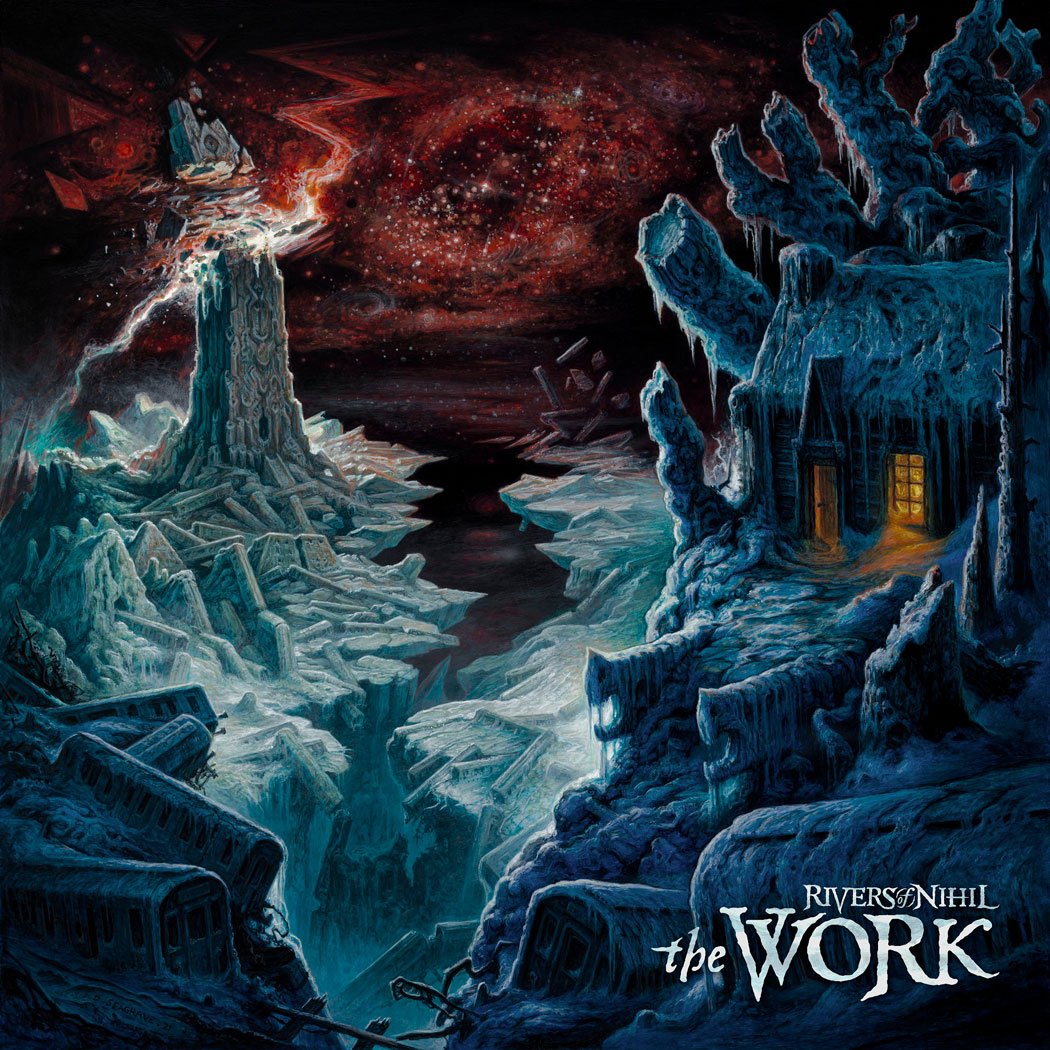