taken from the album ‘California’

out now on Frontiers

which was released in early July and has received excellent reviews worldwide. Mixing the soulful vocals of

Lamothe with the edgy guitar work of Campbell and solid rhythmic lines of Brophy and Danzeisen, ‘California’

marks a definitive return to the sound of their acclaimed 1990 self-titled debut. The radio-ready album opener

‘American Dream’ is the second single to be lifted from the record and follows ‘Welcome To The New Disaster’. 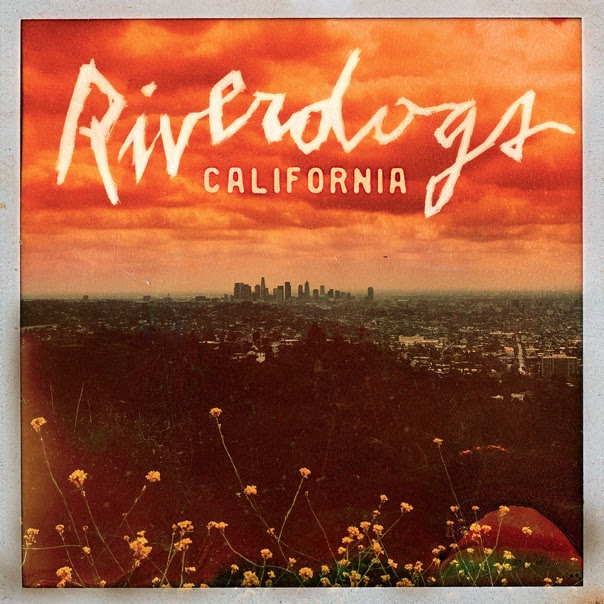 “It might take time to connect, but once it does you’ll be grateful you made the journey. As much soul and

blues as pure rock, ‘California’ plays out with feeling  ****”

“What stands out on the record is the power of the songwriting. There’s still plenty of juice left in their tank”

“‘California’ has a calmness which basks in the sun and a mix which lets in the light, a lightness of touch

missing in a lot of melodic rock. An album you can believe in  9/10”

groove that is as reassuring as it is exciting to those of us who love this shit.”

Riverdogs formed in Los Angeles at the end of the 1980’s, when flashy, glitzy hard rock ruled the day, but the

Sweet Savage, Dio and Whitesnake fame (at the time) was brought on board to produce the band’s first demo,

but was so impressed that he actually became a member and played on their debut album, with Danzeisen

joining Lamothe, Brophy and Campbell to complete the line-up shortly after its release.

Although the record was well received, record label politics led to the band splitting, with Campbell joining

Def Leppard and Brophy becoming a respected producer and engineer. Two records were released in 1993

with a reformed line-up (‘Bone’ and ‘Absolutely Live’), before the group went on an extended hiatus.

The original line-up reconvened in 2003 to record new demos and play a few reunion shows, but it wasn’t until

have crafted ‘California’, an album that truly recreates the magical sounds of their early days and has been

welcomed with open arms by fans and media alike. 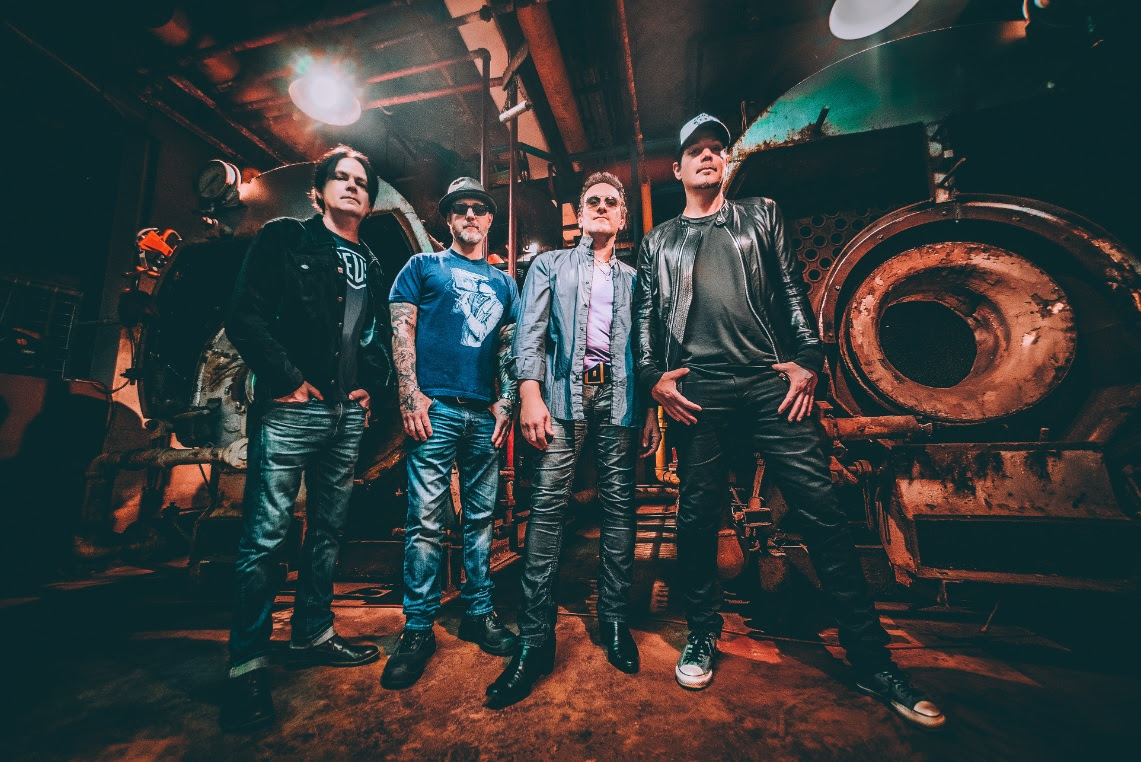 A Haulix link to ‘American Dream’ has also been sent out simultaneous to this press release, along with
links to new singles by Steelheart and Phantom 5. Re-sends are available on request.