RITUALS – The Contemporary Metallers’ New Single – Awake – Is Out Now 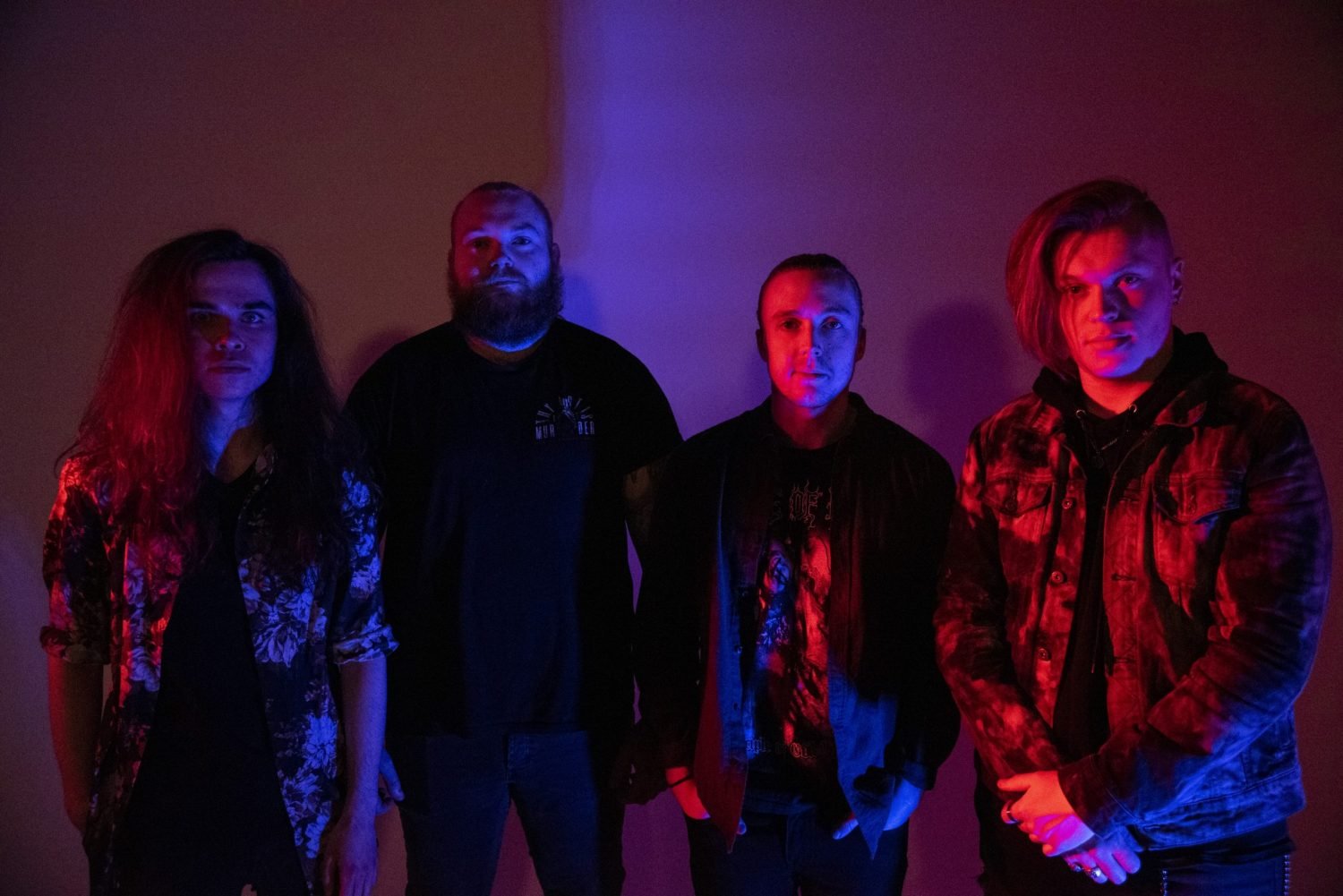 Emerging modern metal crew RITUALS mark their arrival with the launch of their incoming EP, Awake, which lands on Friday 3rd September. The alluring metalcorers have also just revealed the EP’s namesake, Awake, as a single. Hit up the video, here – https://youtu.be/BM8q30wI8DI .

Merging potent emotive drive with alluring hooks and full frontal riffage, RITUALS have pooled influence from the whole world of metal. In doing so, the Newcastle-based quartet have unearthed a sound that is powerful, diverse, contemporary, and deeply engrossing. Although the band were originally formed in 2018, it wasn’t until last year that the meticulous metallers homed in on their own unique blend of modern metal. Throughout 2020, RITUALS rapidly grew their fanbase aided by the release of three successful singles: P.O.V, Snakes Head and False Royal. Each track highlighted the foursome’s constant growth and ongoing development.

The rising riff beasts’ debut EP, Awake, is another defiant step in their progression as a band.  Embracing a freshly heavier direction, which is layered with a huge sense of melody, RITUALS have crafted their best work to date. The record is rammed with hammering drums, stout sludgy bass lines, and razor-sharp riffery that is superbly complemented by engaging and anthemic refrains. The band remark about the EP: “Awake is a combination of thought processes. It is about developing a sense of self-worth, whilst realising false realities, and remoulding yourself into the person you’ve wanted to become.  Musically, it is a collection of four songs created in a heavier vein than our previous material, as we strive to constantly evolve our sound.”

With a wealth of further material in the pipeline, and a series of live shows planned for later this year, RITUALS are ready to climb the ranks.