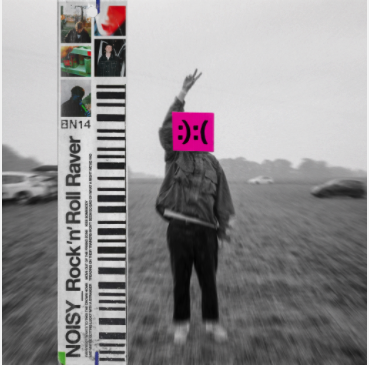 Having just wrapped up support slots for Yungblud and You Me At Six, Rising trio NOISY are back with an all-so-charming and buzzing banger of a single in ‘Rock ‘n’ Roll Raver’ out now via Island Records. LISTEN HERE.

With open string guitar, glitched-out drum sequencing to an anthemic festival-pop chorus, there’s no wonder the Worthing trio are taking sold-out shows and festival fields by storm. What brilliantly carries the track is singer Cody’s muffled mix of spoken words and gritty vocals, where he is heard chatting all things living for the weekend, club nights, and treading on trainers on dingy dancefloors.

Alongside the new single, the band recently brought their debut headline tour to a close. This included sold-out shows at Brighton’s Komedia Studio Bar and London’s Colours, which NME described as “a lively, breathless show of youthful energy and celebration”.

This feels very fitting for a group dubbed “the dance act of the future” by BBC Radio 1’s Jack Saunders.

It is clear NOISY has been on a rollercoaster of a ride so far, but the past month was beyond testing for the group. After supporting Yungblud on tour, they were preparing to head back on the road with You Me At Six, when they had their tour van stolen, along with the band’s guitars, drums, synths, FX pedals, amps; the lot. Miraculously though, through their own detective work, they managed to track down their stolen goods and reclaimed all the equipment, just in time to embark on their headline tour.

Making music with no boundaries, NOISY comprises singer Cody, guitarist Connor and producer Spencer, a three-piece hybrid of hooks, beats and escapism. The group are massively self-sufficient when it comes to their art, having written, recorded and produced all of their own music, as well as shooting their own music videos and designing their own merch.

Bellowed in the chorus of ‘Rock ‘n’ Roll Raver’, we hear the NOISY boys shout “everybody wants to escape the mundane”, which if you truly want to, you should be listening to NOISY. 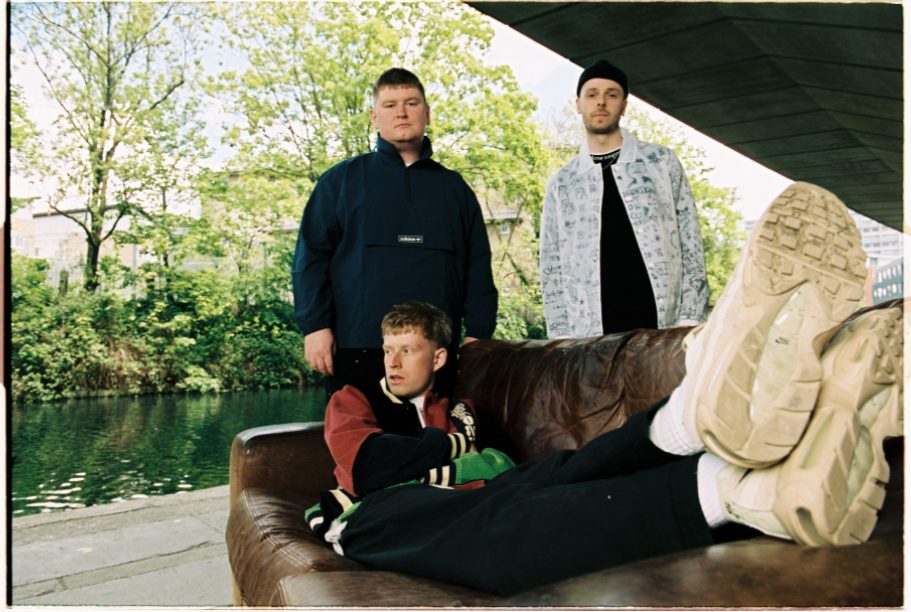