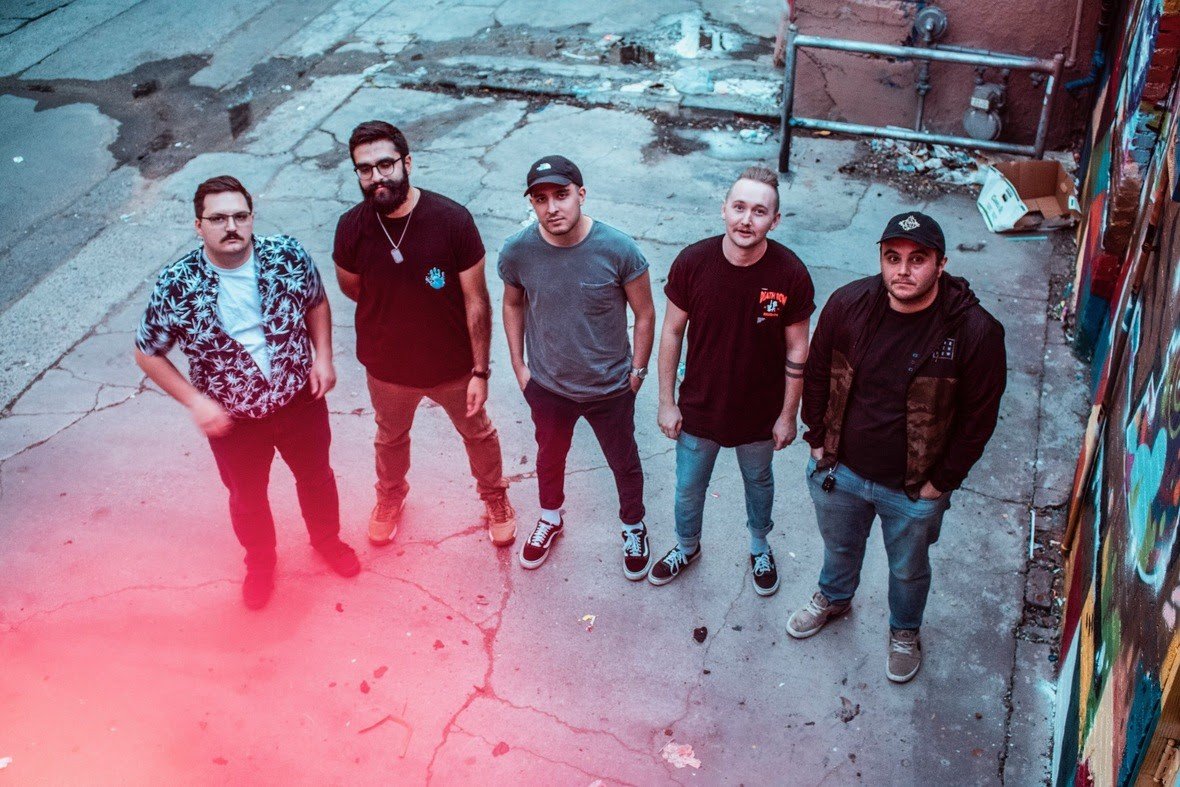 Right On, Kid are back with their debut album, Life Is A Movie. This follows the two successful EPs which were released in 2017 and 2019. Having supported Senses Fail, The Ataris and most recently opening a Foo Fighters show on the VIP stage, the band has been going from strength to strength and this debut showcases this perfectly.

The first thing to notice about the album is the clear growth the band has had since their last release. The overall feel of the album is certainly more melodic and captures a slightly more laid back style than we’ve previously seen. However, the band’s clear Pop Punk style is still very relevant throughout and can be seen especially on “Introspective” and “No Fireworks” which hit hard with the high energy. While “Cold Nights, Blank Stares” is instantly recognisable in the band’s style it’s “Come Back Into View” with its soft acoustic sound which is the shining star on the album. Another highlight is “9/22” which exemplifies that more melodic sound while still capturing the energy.

Overall, this latest release is less aggressive than we’ve previously heard from the band however this is a credit to them as we see the growth the band has gone through. From start to finish the album is a great listen and encapsulates the energetic sound that the band has worked hard to create as their own.

Right On, Kid has put their stamp on the music scene and don’t look to be going anyway!

‘Life is A Movie’, set release on September 17th, on Manic Kat Records. 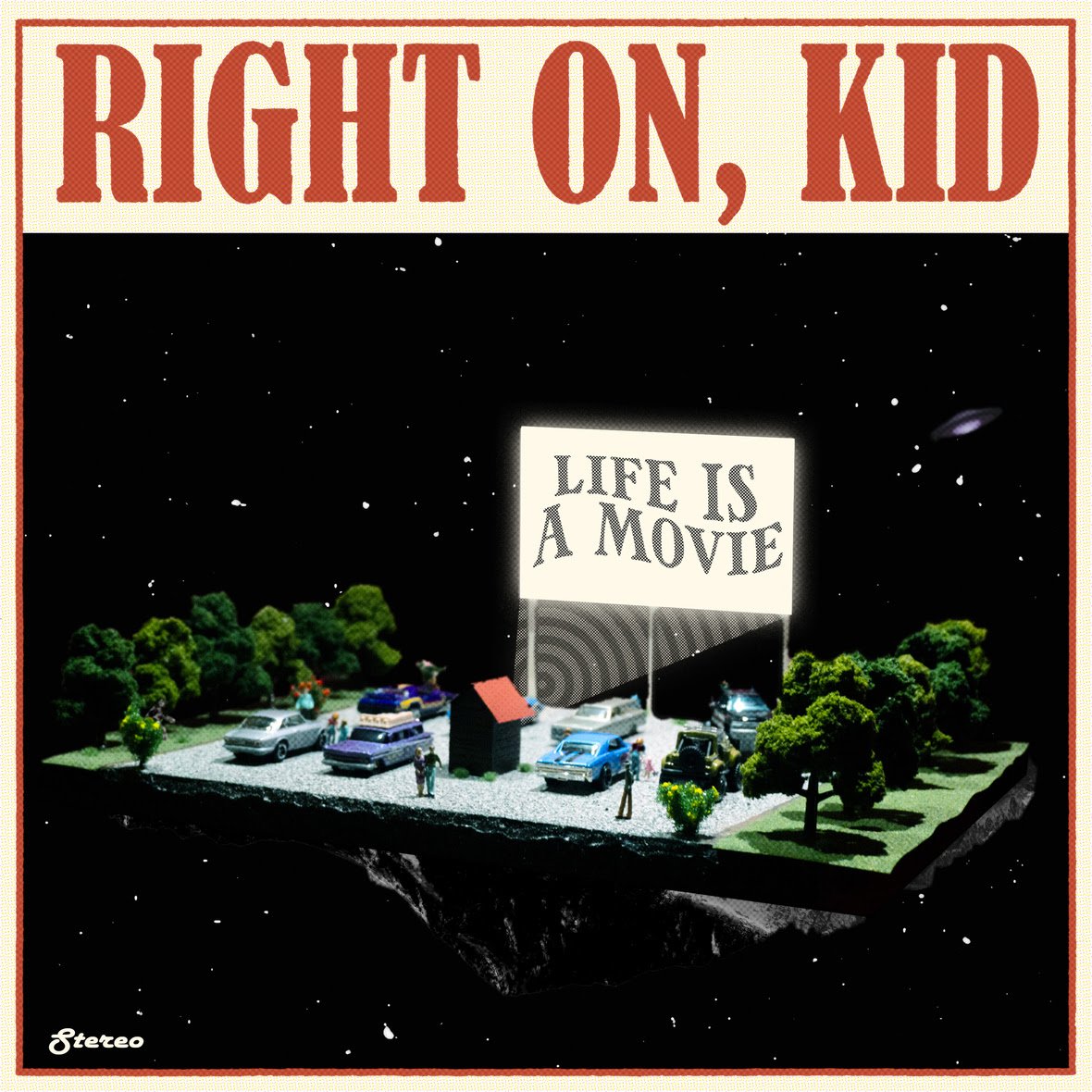 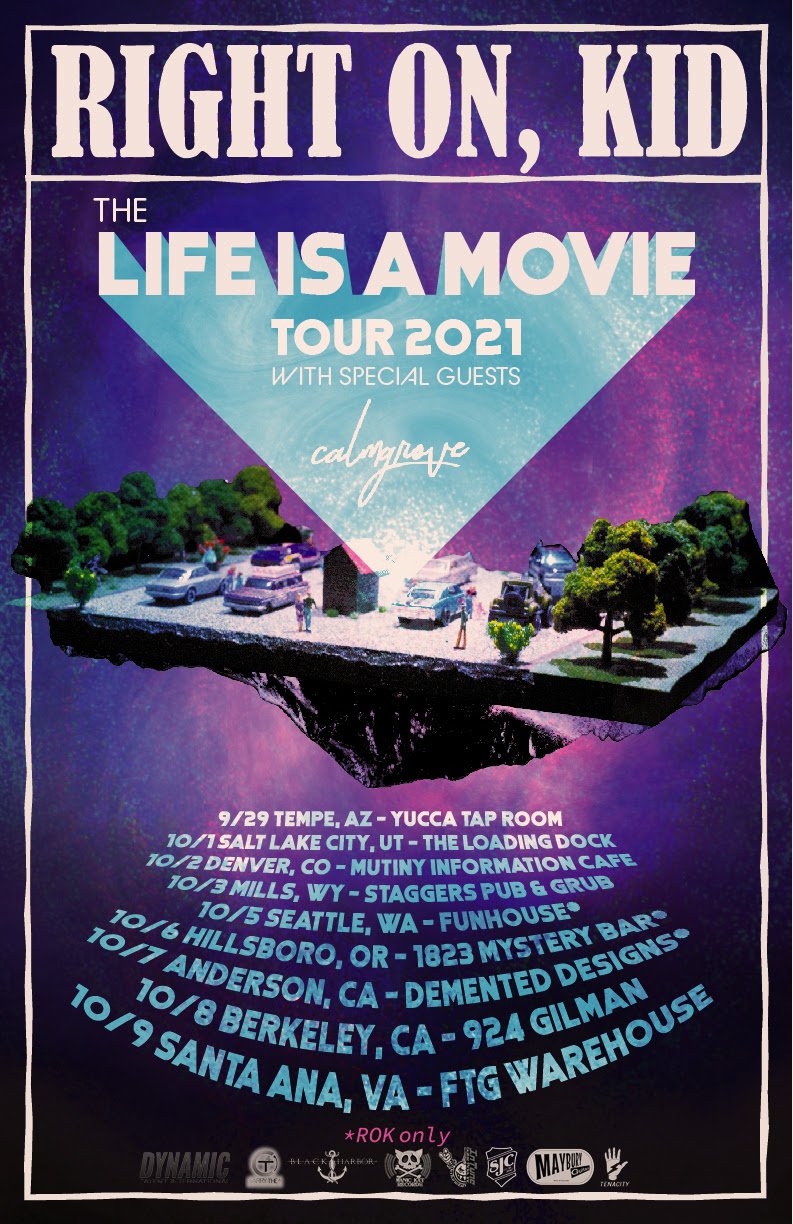