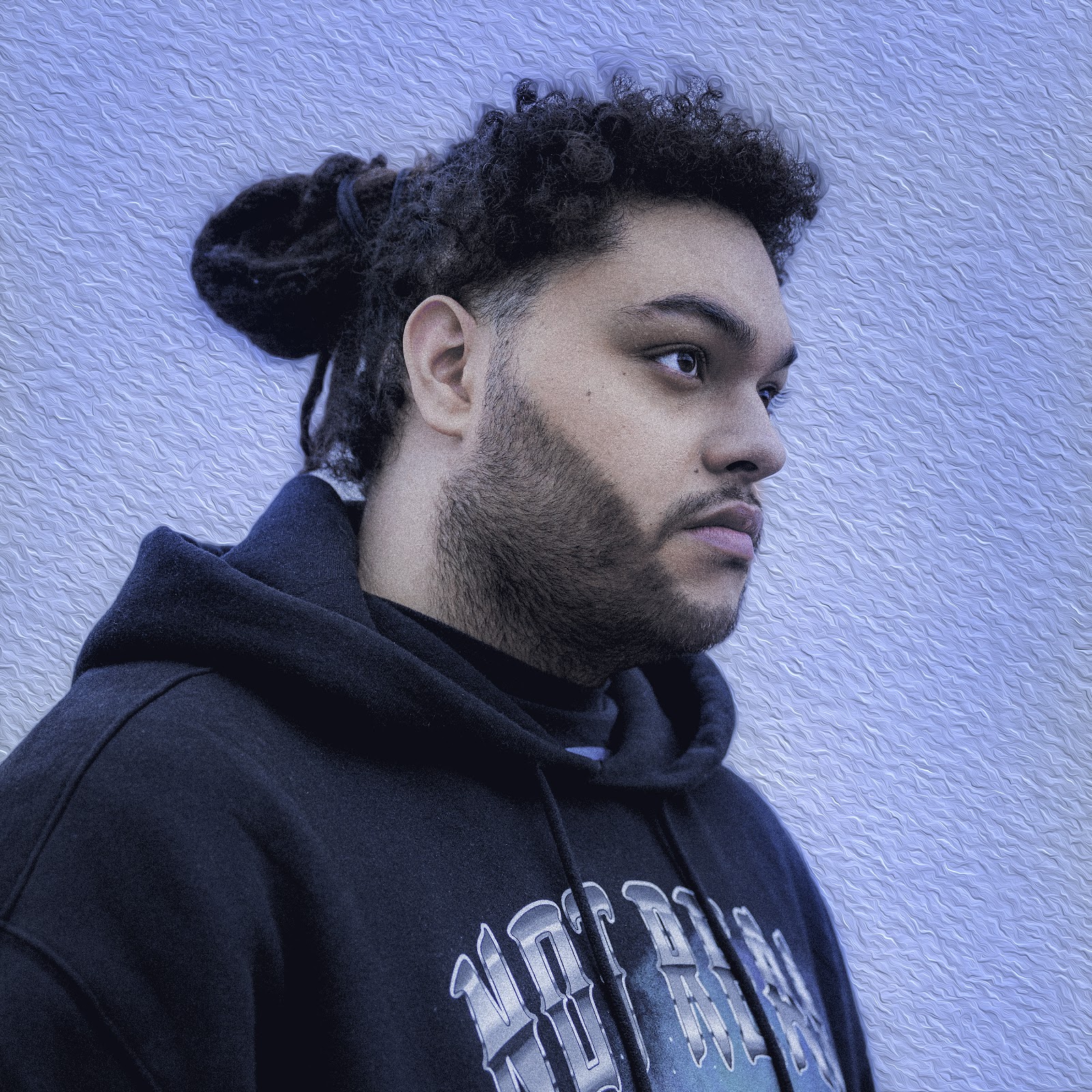 Co-written with Kin who is famed for his work with Chainsmokers, Lewis Capaldi and Naughty Boy, the track features Fairlie’s signature hip-pop beats and haunting R&B vocals. Richard penned the vocals about his own fragilities and fears and how he struggled to project his feelings, resulting in broken down relationships. “I saw everyone else talk about their problems to each other and to me but I physically couldn’t return the favour” Richard said “the track to me is almost like me saying, ‘sorry I can’t let you into my brain but I’m trying really hard’.

“I think everyone can relate to this track. The backbone of it is realising it’s okay to have stuff wrong with you, we ALL DO. Let’s just acknowledge it, learn and move on whether we act on it or don’t.”

The accompanying video was filmed in Shadwell and produced by renowned East London born filmmaker Darnell Depradine. Having previously worked with Aitch, Ms Banks and more, Darnell constantly challenges perspectives in his critically acclaimed experimental films and has developed his own style of contemporary art and realism as he continues to create beautiful visuals. The video features stunning cinematography with Richard on a roof in front of the sublime backdrop of the London skyline. Watch the video here.

Richard Fairlie’s considered style draws inspiration from Kanye West to Kacey Musgraves, Don Toliver to Dominic Fike. Referring to his music as “emotionally-aware hip-pop”, he embodies a modern genre-bending spirit which can really be felt in a live setting where his performance tactfully meanders between beat driven sub heavy tracks, and pin dropping moments of acoustic bliss.

His genre bending style has already seen him tot up a large fanbase with his previously self-released tracks amassing over six million streams on Spotify alone. His recent singles with major label, Columbia/Sony Music Germany ‘Fonda on the Roof’ and ‘The Edge’ saw support from The Sunday Times, TRENCH, The Sunday Mirror, Clash, Noctis, Jack Saunders’ BBC Radio 1 show and on Apple Music’s Travis Mills show.