‘FONDA ON THE ROOF’ Richard Fairlie today launches his new single ‘Fonda on the Roof’, his inaugural recording as part of his major label deal with Columbia/Sony Music Germany. The track follows the previously self released ‘Torn’ and ‘Shelter’ and is set to feature on his debut EP, due to be released in the summer. Listen to ‘Fonda on the Roof’ here.

Richard said about the track, “I was in LA and was invited to the Yungblud aftershow after seeing him perform at the Fonda Theatre. When I got there, there were a bunch of really cool American artists that were extremely extroverted and loud, which is so the opposite of me, so I found it quite awkward and led me to suffer with some social anxiety and self-doubt. Fonda on the Roof is my response to how I felt while I was there. It’s basically an internal monologue of my anxious thoughts”.

Referring to his music as “emotionally-aware hip-pop”, Richard Fairlie’s considered style draws inspiration from Kanye, Anderson .Paak, James Blake and Billie Eilish. His genre bending style has already seen him tot up a large fanbase with his previously self-released tracks amassing over four million streams. Growing up around classical music; singing in choirs, learning jazz drums, mastering the guitar and writing his own songs from a very young age, to running open mic nights, the 21 year old left his hometown of Warwick to move to London three years ago, cutting his teeth at a series of Sofar Sounds gigs, and 2020 is set to be a big year for this talented musician and songwriter. 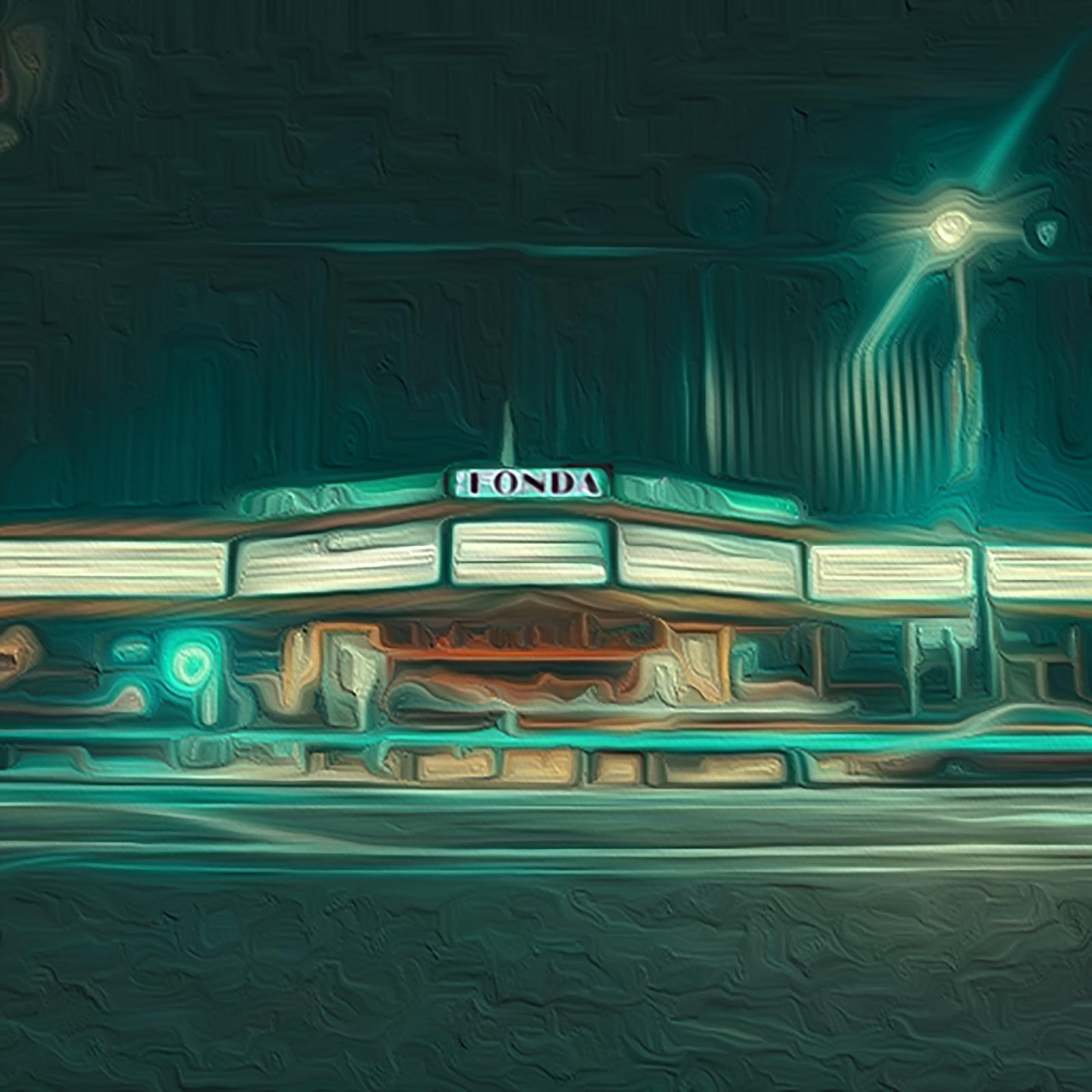