REWS release their latest stand-out single, ‘Heart Is On Fire’, on May 8th to follow ‘Birdsong’ and ‘Monsters’ alongside the announcement of the bands second album ‘Warriors’ on August 7th via Marshall Records. 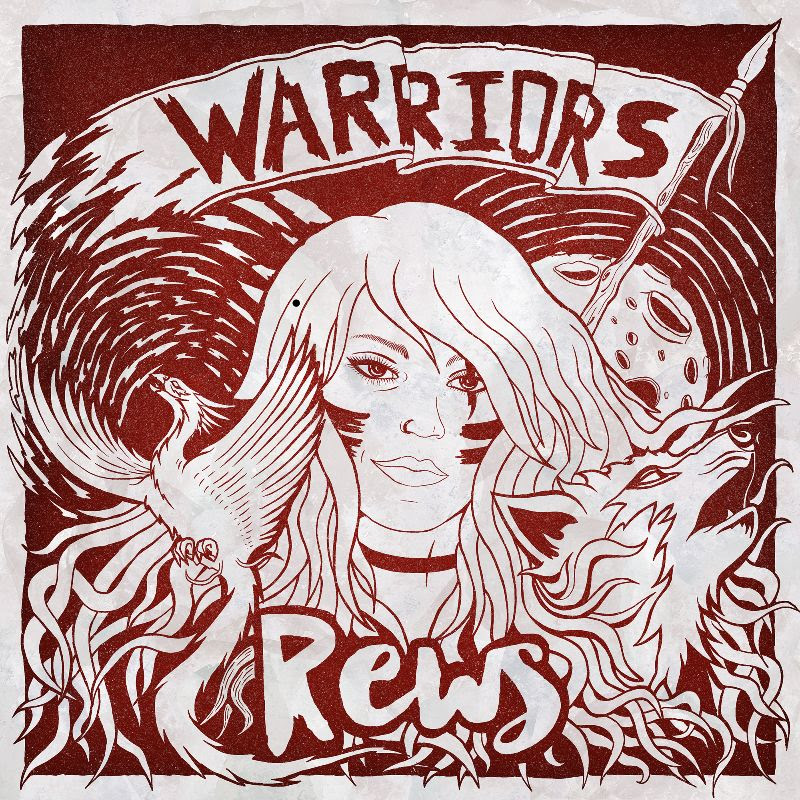 ‘Warriors’ is an album for our times symbolising passion, pain, spiritual resilience and ‘rising from the ashes’ together.  Shauna Tohill’s songwriting goes from strength to strength delivering a powerful, dynamic and anthemic collection of songs that will connect globally with REWS loyal following and their fast-growing army of new fans.Commenting on the release, lead-vocalist and frontwoman of REWS, Shauna says “I’m so excited for everyone to get their hands-on Warriors, a serendipitous title right now! People always warn about ‘that difficult second album’. For me, I think this new album contains some of the most honest, painful & uplifting songs that I’ve ever written, and I feel that it is a pure expression of who and what REWS is. Each song on the album is a journey through a tough situation; all different; and I want it to show people that no matter what they are going through, together, through the spirit of music, we can strengthen, we know that we belong and we CAN do this… Today, we’re warriors!”REWS continue to find innovative ways during these testing times to connect with their fanbase and create a sense of community and positivity. The climate doesn’t make it an easy time to flourish as an act who are one of the most exciting Live female contemporary rock bands on the circuit but after the postponement of their UK Headline ‘Phoenix’ tour due to Covid-19, REWS have continued to perform “live” with the same infectious energy across social media to interact with fans worldwide.
Building towards the release of the album, Tohill demonstrates her creativity and tenacity as an artist as she delivers the band’s next single ‘Heart Is On Fire’, a track that met its inception when Tohill was training for a marathon. The track is a catchy, uplifting anthem, focusing on the fire inside of all of us. A reminder for everyone to find the thing that makes their heart dance and to explore their true passions in life. 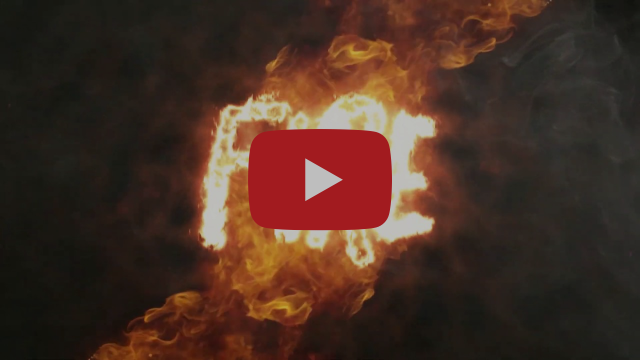 Talking about the track Tohill said “Heart Is On Fire’” is a prime example of what my new album’s message is about… empowerment, overcoming life’s battles and being true to yourself. Each song is a journey and this one is about not being afraid to follow your passions and do the things that you love. You’ve got a fire in your heart for a reason and this song is a challenge which encourages people to do a little more of those things!  Life is meant to be lived and enjoyed regardless of where you are.”

Working alongside Alex Loring and Tom Andrews, REWS have created an impressively powerful album with 11 storming tracks that drive them towards new horizons.  Warriors will be available on a limited red translucent vinyl and can be ordered alongside a t-shirt, CD and an exclusive art print.

Heart Is On Fire