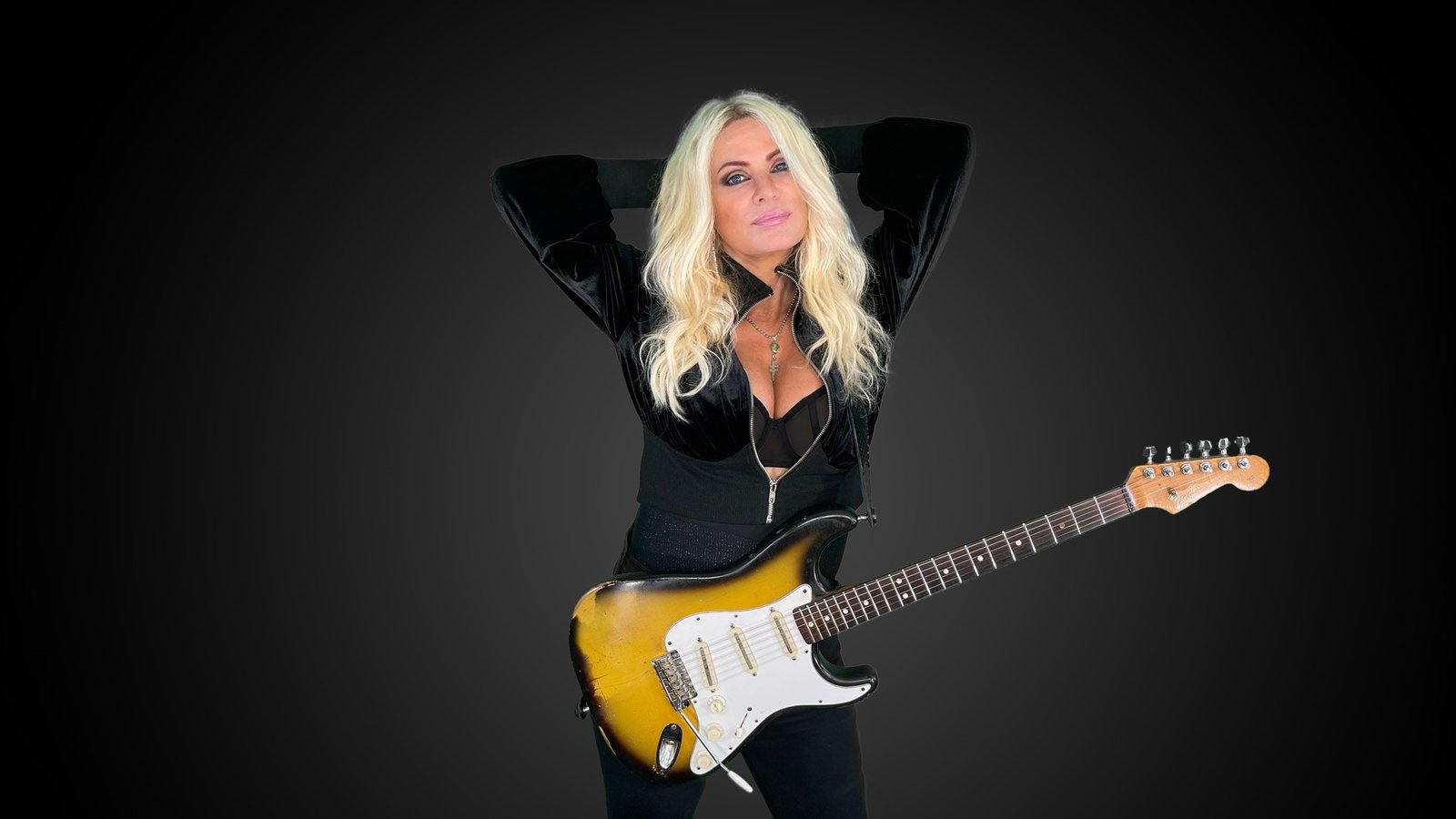 Return of a Rock Goddess

Jaime Kyle Announces Her New Album and the Release Date for its First Single, ‘Wild One’ 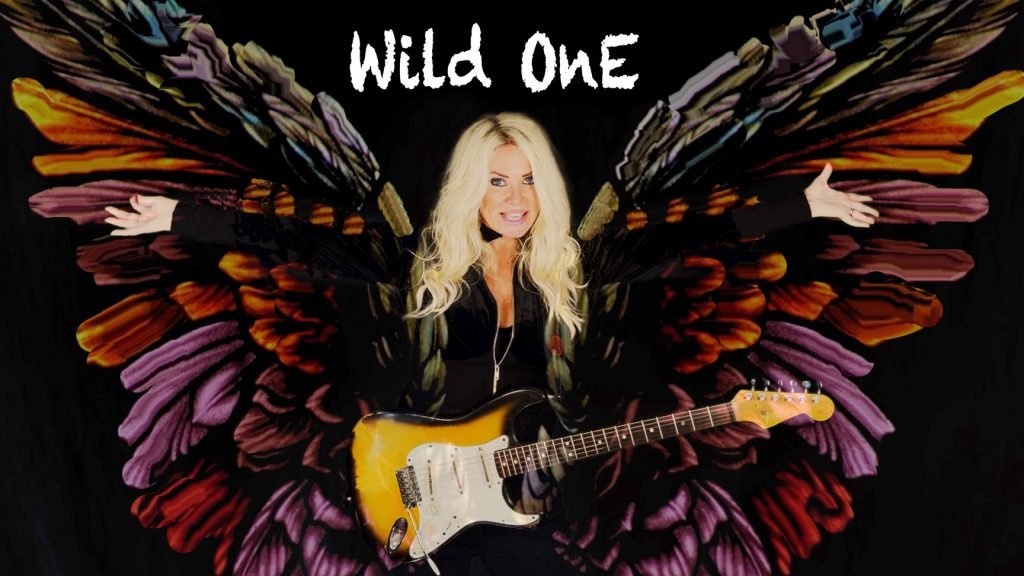 “The Goddess of Hard Rock” — Jaime Kyle — returns triumphantly to the rock fray, announcing her new album (due out in Spring 2022) and its first single: her own recording of the huge hit ‘Wild One’. A video will also be released to accompany the single.

Jaime Kyle is a successful, much-covered songwriter, as well as a high-flying performer in her own right. Her songs have sold 19-million worldwide.

A multi-award-winning, multi-platinum-selling singer, songwriter and producer, Jaime Kyle’s talents blazed the trail for female artists in the rock business and in the music industry, in front of the mic, up on stage and in the production booth: particularly in the field of Rock, seen for so many years as a masculine preserve.

Famously, Jaime co-wrote ‘Bed of Roses’ and ‘Wild One’ in the early ‘90s. Both songs were covered by Faith Hill, with Faith recording ‘Wild One’ for her debut album in 1994. That recording made chart history, spending four weeks at Number One of the Billboard Hot Country Singles chart: a first for a debut artist, as well as being Faith’s very first Number One!

In addition to Faith Hill’s chart-topping rendition, ‘Wild One’ has been covered by Kelly Clarkson on The Kelly Clarkson Show, Carrie Underwood, Maddie and Tae, Runaway June on the Academy of Country Music Awards, Lauren Alaina on ‘American Idol’, and by Rebecca Howell on the hit TV show ‘The Voice’ and others.

Jaime produced and engineered her version of the single that she co-wrote. It delivers the power vocals and rock presence for which she’s famed.

“’Wild One’ is a true story about my childhood and the spirit of every girl,” Jaime explains, “It’s about not being afraid to follow your own dreams and believing in yourself in the face of adversity.

“’Wild One’ is an outstanding example of me knowing what I want and being sure of where I want to be and how to get to be there… I have always been a rebel. When something can’t be done, I want to prove that it can be done, I like to leave room for miracles. Even when I’m making mistakes… I will figure things out swiftly to get things back on track.”

Jaime is looking forward to releasing both the single and the album of new material it drops from.

“I am so excited to share my new music with everyone,” says Jaime, “These are some of my favorite songs that I have ever written and recorded.   There are twists and turns that might surprise people. I took my time with this record. It wasn’t something that I just threw together. This collection of songs represents a new interesting chapter in my life. From ‘Wild One’ to ‘Dirty Goodbye’, this album takes you on a journey with songs that will make your body move, make you think, make you forget and touch your heart.

Check out Jaime’s single, ‘Wild One’, out on Friday 3rd September on all digital platforms and check her website (https://www.jaimekyle.com/) for news of her upcoming album.