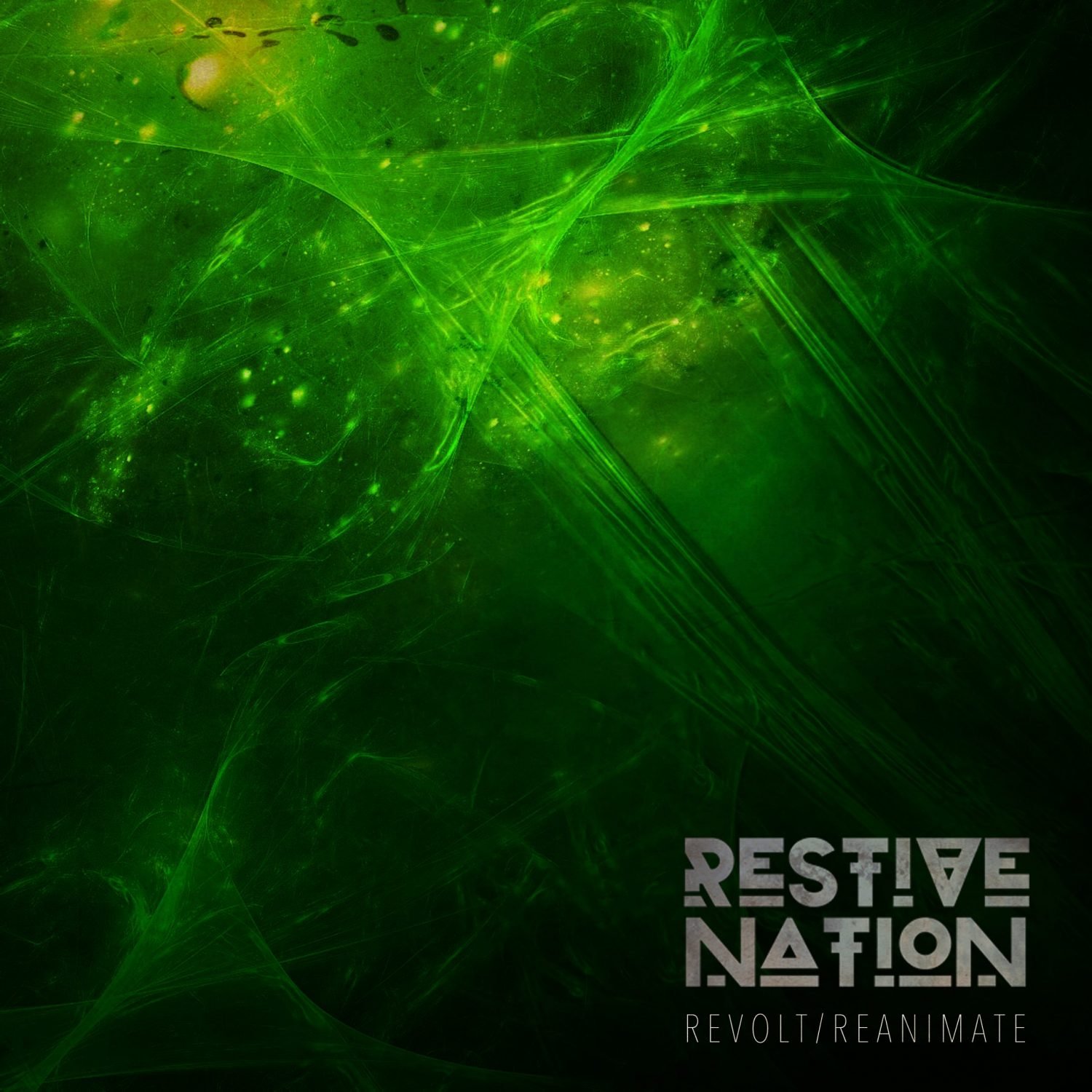 Restive Nation continue their exploration into their collective sonic hive with ‘Revolt/Reanimate’, a punk-infused, electro-banger, that draws influence from The Prodigy, Killing Joke & Nine Inch Nails.

Featuring three vocalists, the track encapsulates exactly what Restive Nation are all about.The song resembles the rebirth of the band as a six-piece, and is an embodiment of their electronic roots as a group. Speaking of the track, the band commented:
“The main vocal idea was written by Tony [Carberry, vocals] and is a homage to his love affair with the undead and zombie movies. The Theme is straight to the point; pissed off and frustrated with everyday life.”

‘Revolt/Reanimate’ is the first release from the forthcoming self-titled album from Restive Nation, which is due for release in Spring 2022.