Resolve // Between Me and The Machine // Album Review 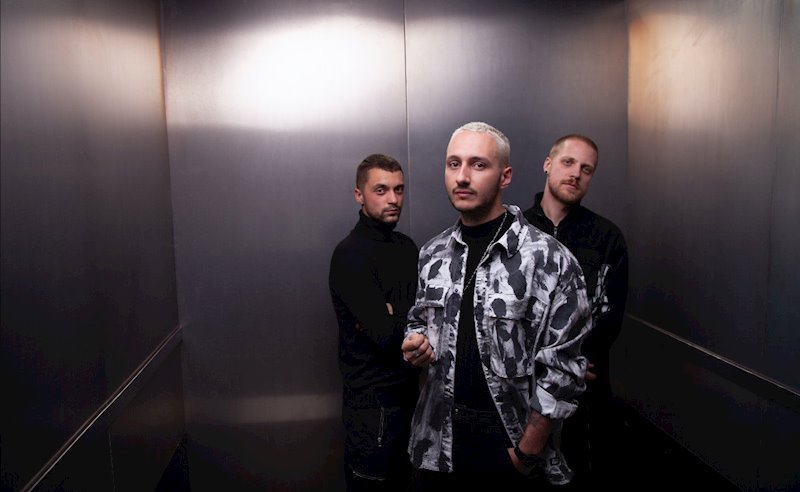 Resolve are one of many exciting new bands to hit the metal scene and this debut album sounds ready to take the next step forward. Resolve formed in 2016, originally as a quartet, after two local bands disbanded and joined forces, they have gone from strength to strength since their first EP, Reverie. After hearing a livestream of them earlier this year, they were incredibly good and got me excited to hear their debut. They sound like a band that would be exceptional to see live, so at the first opportunity, I will be doing this.

The first couple of tracks are the first singles released from Between Me and The Machine and really set the album up as they are powerful releases. ‘Beautiful Hell’ blends the heavier and the softer side of Resolve brilliantly, whilst ‘Seasick Sailor’ is up there with one of my favourite tracks of all time, it’s mostly clean vocals here and before you know it, you’ll be singing along. ‘Sing Me To Sleep’ is track number three and perfectly leads on from the previous track, whilst in similar fashion, a memorable chorus with a more airy soothing feel to some of the verses.

Track number five, Resolve show their softer side with ‘Fifteen Roses’, which they execute very well. It shows the versatility of their creativeness as they produce yet another memorable track, other standout tracks include ‘Forever Yours’, the general musicianship here is worth noting as each instrument plays an important role. It almost has a Bring Me The horizon – Avalanche feel on this track, which also happens to be a great song, so no qualms from me.

Between Me and The Machine really showcases Resolve’s talent, it’s full of creativity and passion, which really makes for an enjoyable listen and they have done themselves proud with this effort. I expect Resolve to hit even bigger heights going forward as this is a really impressive album. I would also recommend listening to their set in the Landmvrks livestream, as it shows how tight they are live and it transpires onto this record too. They’ve also appeared on Spotify’s New Core, New Metal Tracks and Kickass Metal playlists and this is just the beginning for this new and exciting band 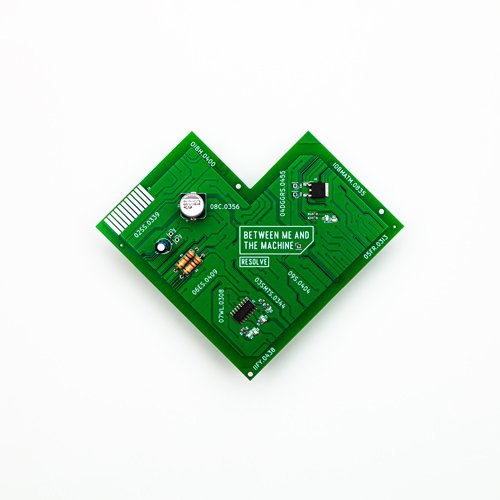 Resolve // Between Me and The Machine // Album Review
9