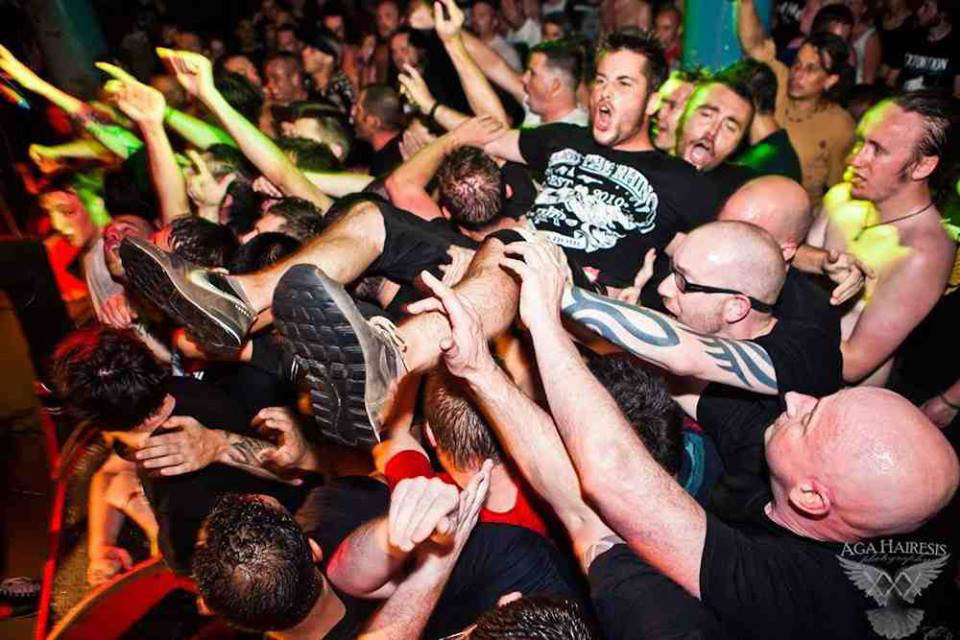 (Alan Day, pictured crowd surfing during Sick Of It All
at the Camden Underworld August 2016)

KILIMANJARO LIVE Promoter ALAN DAY will head up new live promotion brand ACTION! PRESENTS. Focusing on the louder end of music, the ACTION! PRESENTS team brings a wealth of experience and expertise assembled from humble beginnings in the early 2000’s running rock shows in Oxfordshire under the name “The Club That Cannot Be Named”, to promoting some of the biggest rock shows nationally. Making up pivotal parts of the teams that built the careers of numerous acts, taking them from small clubs through to the country’s biggest theatres, arenas and even stadiums, success stories include DON BROCO, FRANK CARTER & THE RATTLESNAKES, SABATON, MUSE, WHILE SHE SLEEPS, DEAF HAVANA and many more.

The team at KILIMANJARO were also responsible for the much lauded internationally touring SONISPHERE FESTIVALS, bringing the VANS WARPED TOUR to the UK and Europe, and putting on the largest, sold out show a Japanese act has ever played in the western world when BABYMETAL sold out Wembley Arena in London 2016 (and breaking the venue’s merchandise sales record in the process).

Having had the privilege of working with many of their childhood and teenage musical heroes including KILLING JOKE, THE SISTERS OF MERCY, MARILYN MANSON, THERAPY?, THE CULT, PRIMUS & DEVIN TOWNSEND, this is a team that has always had passion at the forefront and will continue to keep at the core of ACTION! PRESENTS.

“During these trying times of quiet in the world of live music, we are all looking forward to a return to Action! and the full live music experience,” says ALAN DAY. “From the record to the stage to the mosh pit to the lyrical content, the word Action! is pivotal to rock. We aim to build a social community around this brand, and bring audiences the best in alternative music that goes up to 11. To launch with a new tour from one of the UK’s hottest acts, BRING ME THE HORIZON is very exciting”.

For more information on ACTION! PRESENTS check out the below: 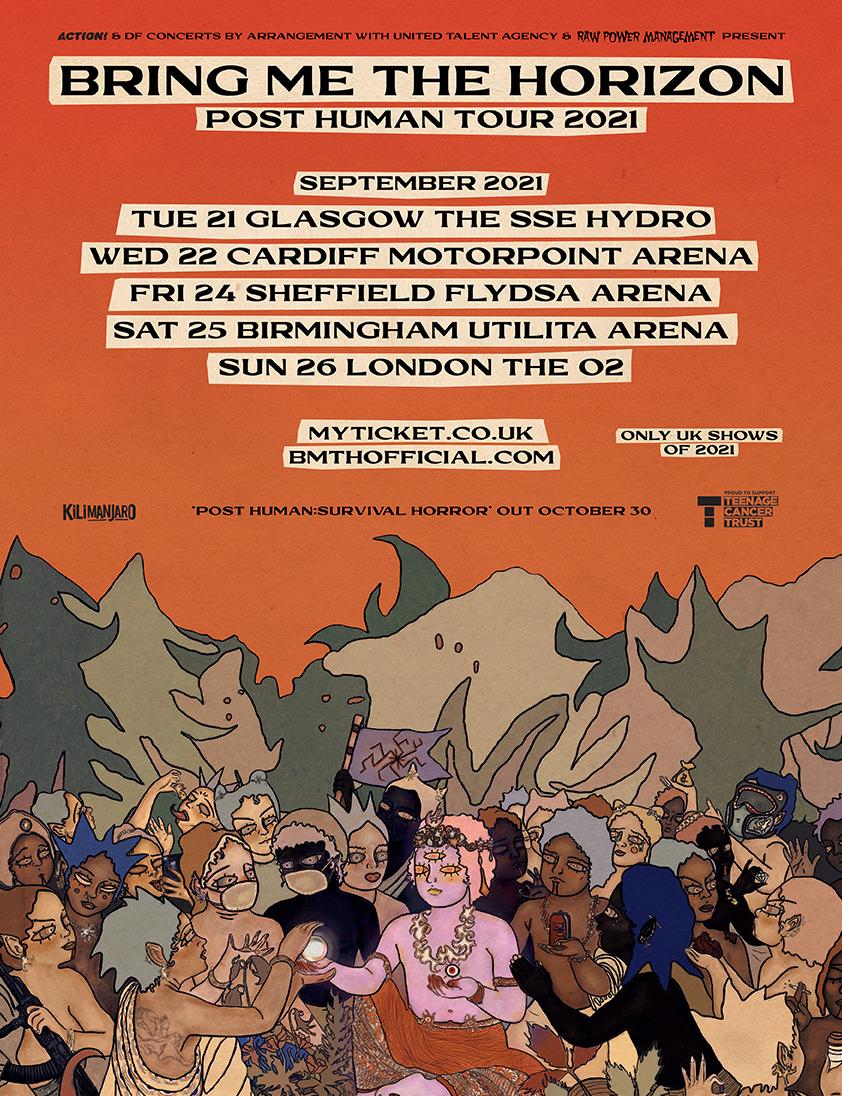